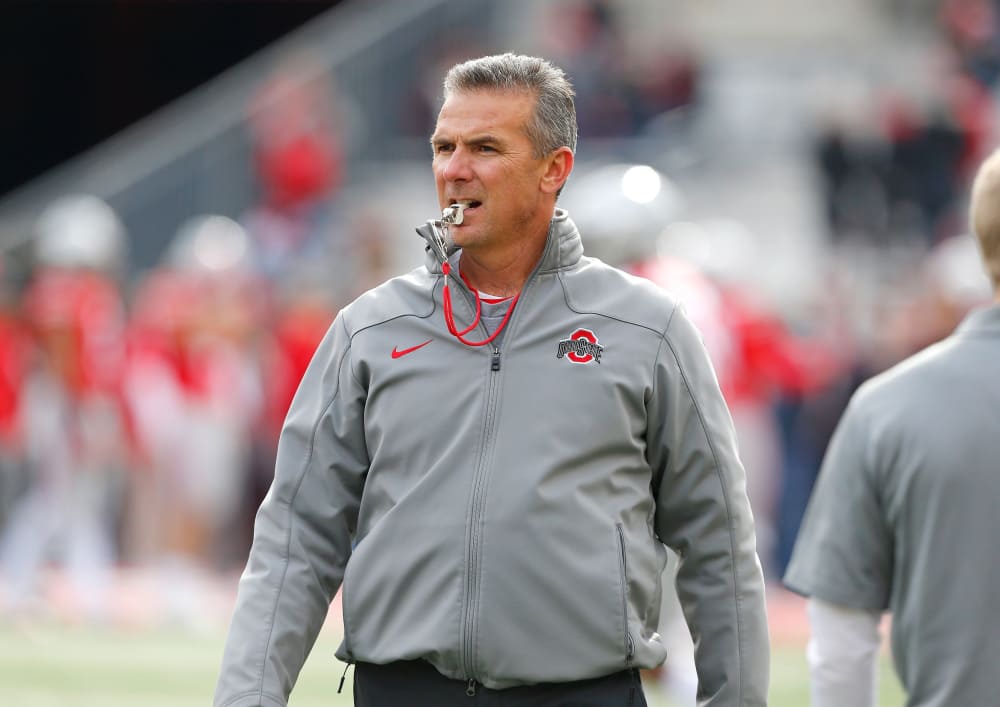 A decision on the future of Urban Meyer could be made by the end of the week at Ohio State. (Joe Maiorana/USA TODAY Sports)

COLUMBUS — Ohio State is in the end game now.

The investigation into Urban Meyer and the handling of allegations against former wide receivers coach Zach Smith concluded as planned on Sunday. And the critical, next step for the Buckeyes will come with the Board of Trustees meeting on Wednesday morning to review a report from the independent, six-member panel that has handled the matter since shortly after Meyer was placed on paid administrative leave on Aug. 1.

The school announced the executive meeting in a release, and it also confirmed there was informational meeting on Monday that would include a verbal presentation of what the investigators found in their research into the matter. No deliberations, discussions or decisions were to be made during that session.

Based on the timeline the school established for reaching a final decision, Ohio State should be able to finally have a resolution about Meyer’s future at some point this week — although the exact timing will be subject to school president Michael Drake. 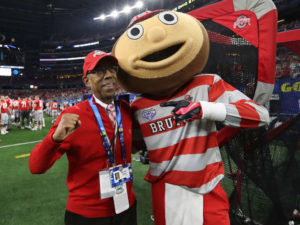 Ohio State president Michael Drake should have all the information he needs to make a decision about Urban Meyer this week. (Matthew Emmons/USA TODAY Sports)

“Following receipt, the working group will share the report with the Board of Trustees in an executive session to be held next week,” an Ohio State release said on Friday. “As required by law, public notice of the meeting will be released at least 24 hours in advance. Following deliberations with the board, and appropriate time for consideration, President Michael V. Drake will announce his decision.”

How and when Ohio State will reveal that verdict remains unclear right now as well. But the clock is ticking with the Buckeyes set to open their season on Sept. 1 and the investigative process now in the rearview mirror.

Meyer has missed all of training camp with Ohio State while on leave, and no players or coaches have been made available to the media during this process. Acting head coach Ryan Day released a letter updating the work the Buckeyes have done on the field without Meyer around on Friday, one day before the camp-closing scrimmage on Saturday which was briefly open to reporters.

Ohio State appears to have been able to maintain some sense of normalcy on the practice field by continuing to have the position coaches stick to their jobs without trying to necessarily fill the void left by the absence of a three-time national championship coach. By the end of the week, the Buckeyes could find out if they’ll be able to welcome Urban Meyer back or whether a different, long-term solution is needed for the nation’s fifth-ranked team.