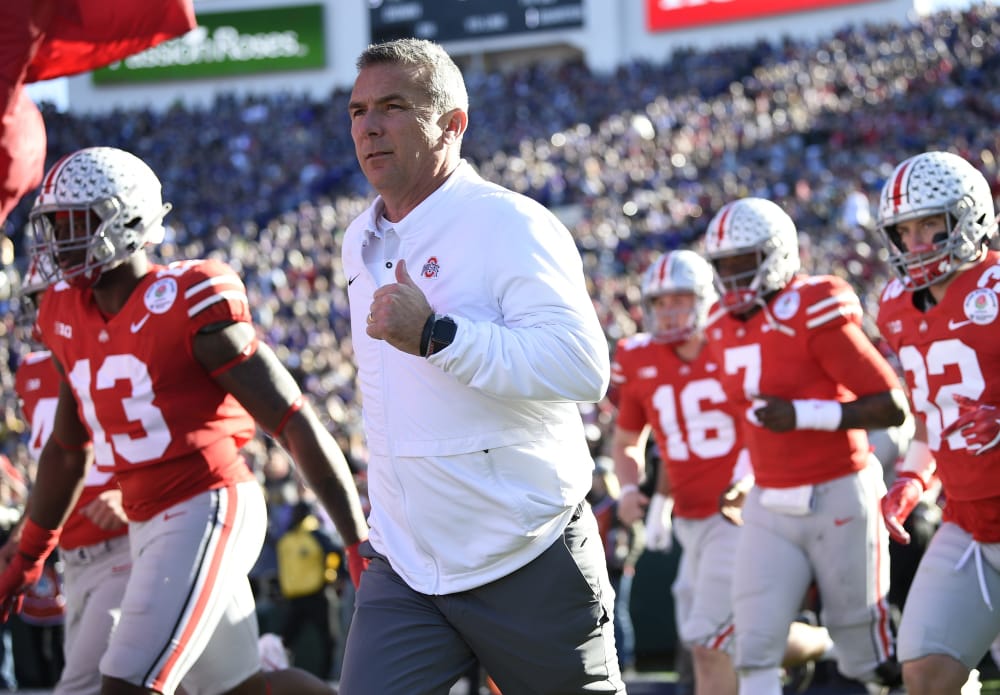 The speculation, debate and conversations about Ohio State never end, and Lettermen Row is always ready to dive into the discussions. All week long, senior writer Austin Ward will field topics on Ryan Day and the Buckeyes submitted by readers and break down anything that’s on the minds of the Best Damn Fans in the Land. Have a question that needs to be tackled, like the one today about the best Buckeyes to play for Urban Meyer? Send it in right here — and check back daily for the answers.

What is your all- Urban Meyer team at OSU???

Despite the flurry of activity over the last couple months that have left no doubt that Ryan Day is in charge and putting his stamp on Ohio State, it’s still kind of a weird feeling to think that Urban Meyer is really retired and not coming back.

But obviously that’s a fact of life for the Buckeyes, and as they head into a new era, it’s now safe to start looking back at the previous one and putting that historic run into perspective. Let’s dive right into it today with this journalist’s take on the All-Urban Team — and surely the debate will launch from there. 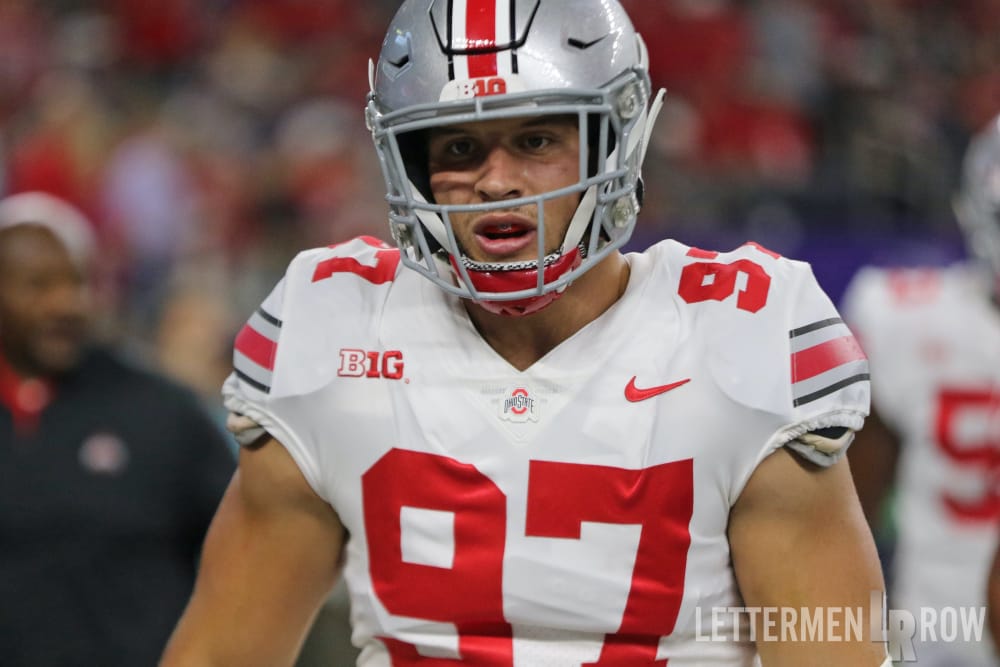 Nick Bosa was a superstar for Urban Meyer at Ohio State. (Birm/Lettermen Row)

Quarterback: There was only one season of full-time action with Dwayne Haskins, but he turned it into one the most prolific the Big Ten has ever seen. That brilliance for his only year int he starting lineup was enough to trump the longevity of J.T. Barrett, who also has a few conference records with his name on them. And it also eclipsed the incredible athleticism of Braxton Miller, who never had a chance to finish his career as a passer thanks to his shoulder injuries. Haskins gets the nod — and goes down as the best pure quarterback in school history. 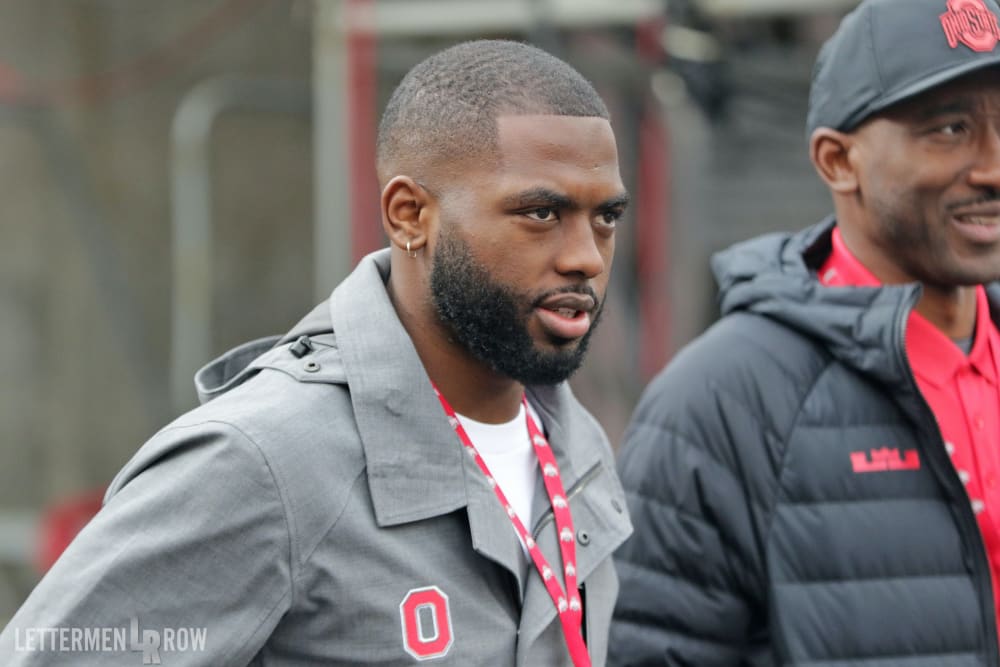 Wide receiver: Rolling with Michael Thomas was a no-brainer, since his potential as a star wideout was always clear even when he wasn’t getting a high volume of targets his way with the Buckeyes. The tougher call was what to do with the H-back spot and the other wide receiver, especially because the veterans last season all brought so much to the table. In the end, Devin Smith was the best deep, home-run threat I’ve ever covered — and he edged Parris Campbell and the do-it-all guys like Terry McLaurin and Evan Spencer.

Cornerback: It’s a tribute to what Ohio State has built in the secondary that more than one first-round pick had to get snubbed on this team. Bradley Roby and his swagger were key to helping establish the tradition at the position. Eli Apple at his healthy best was a problem for any wide receiver given his physical tools, and Gareon Conley grew into a star after overcoming some growing pains early in his career. But Lattimore and Ward just seem to operate at a different level — so good luck throwing on those two guys.