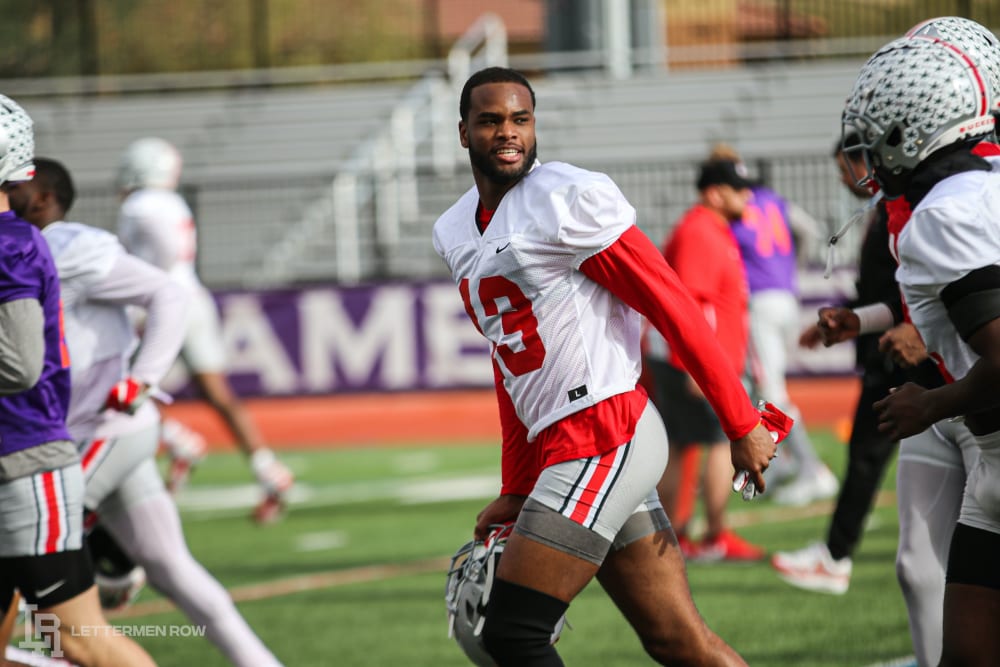 The speculation, debate and conversations about Ohio State never end, and Lettermen Row is always ready to dive into the discussions. All week long, senior writer Austin Ward will field topics about the Buckeyes submitted by readers and break down anything that’s on the minds of the Best Damn Fans in the Land. Have a question that needs to be tackled, like the one today about Ohio State and the lost spring for Tyreke Johnson? Send it in right here — and check back daily for the answers.

@LettermenRow with the recent losses from draft and graduation, how do you see tyreke Johnson season playing out. Have been super pumped about him since losing jaiden Woodbey?

Everything was set up for a potentially big spring for Tyreke Johnson.

The position coach he originally committed to play for was back at Ohio State. There were going to be plenty of reps available with a couple projected starters unavailable early in camp due to nagging injuries. And after his own brief health setback that slightly delayed his season a year ago, Johnson looked to be fully ready to show off the athleticism that made him a five-star recruit.

Three practices later, all of that abruptly ended for Johnson. And while obviously he’s not alone in that regard since the Buckeyes had to shut down camp for everybody due to COVID-19, Johnson is on the short list of guys who might be hurt the most by missing the 12 workouts that were left on the spring schedule.

There’s at least a chance that Ohio State could get those back in the summer before training camp, which is no certainty at this point. And it’s also possible that Johnson could make his long-awaited leap into the lineup without the benefit of those key practices working with defensive coordinator Kerry Coombs in March and April. 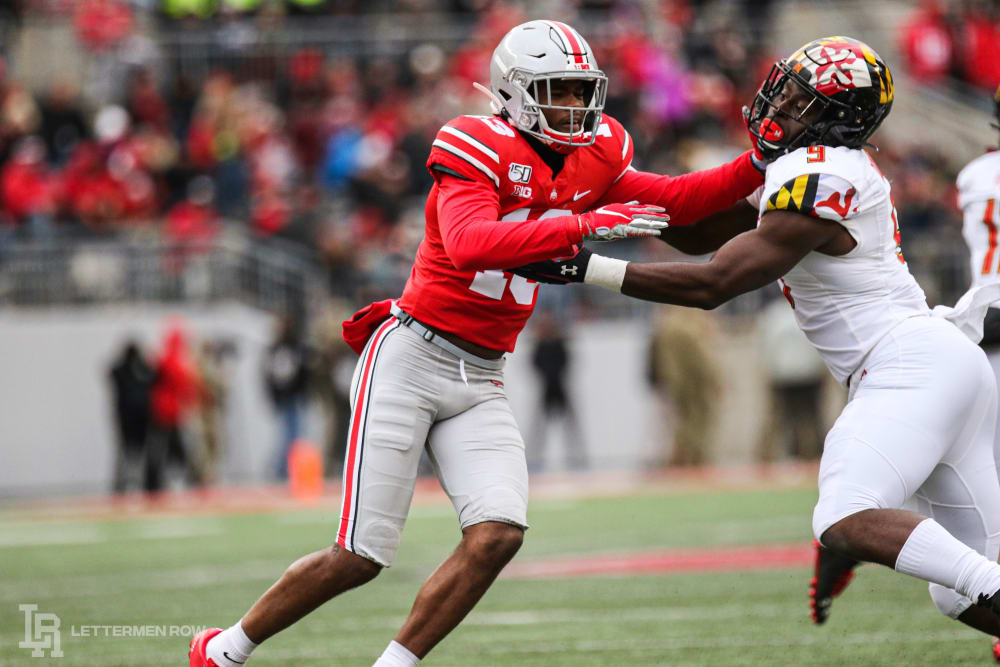 But there’s no question that it suddenly became more difficult for Johnson to take the next step beyond the special-teams work he’s contributed for the Buckeyes so far. The timing of the virus is bad for the entire world, of course. But the fact that it came at such a crucial moment in Johnson’s career is really unfortunate for him — especially since it seemed like he was about to catch a couple breaks with Coombs returning.

“Most of the roster I know, because we might have recruited them [like Johnson] and they signed after we left or they started the next year. And I love the new guys. So, yeah, I think there’s a greater comfort level than if I was coming in cold and I didn’t know them and they didn’t know me.”

That relationship, the track record of development under Coombs and the physical tools Johnson brings to the table are all still there. And while this is a setback, there’s no reason to think it’s one that couldn’t be overcome once the Buckeyes are cleared to get back to work.

Tyreke Johnson has struggled to make the impact he envisioned during his first couple years, and the spring cancellation didn’t help. Eventually he’s still going to get his shot on the practice field. Now he just has to stay ready after his critical camp got pushed back.