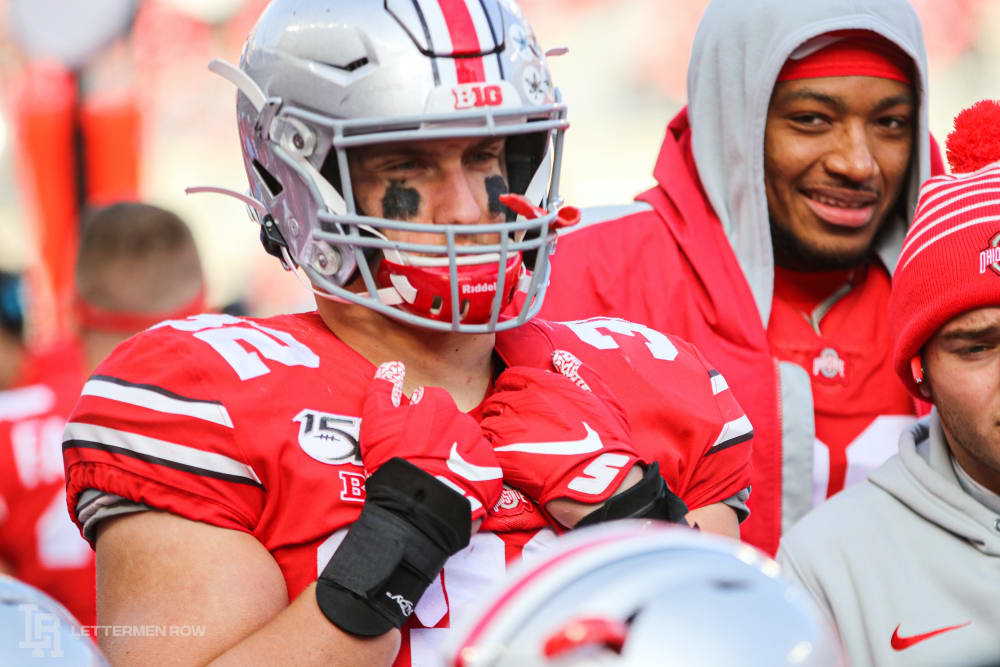 The speculation, debate and conversations about Ohio State never end, and Lettermen Row is always ready to dive into the discussions. All week long, senior writer Austin Ward will field topics about the Buckeyes submitted by readers and break down anything that’s on the minds of the Best Damn Fans in the Land. Have a question that needs to be tackled, like the one today about Ohio State and Tuf Borland? Send it in right here — and check back daily for the answers.

Once in a while, Tuf Borland will flash a smirk that is about the most telling response he will give.

The Ohio State linebacker almost always refuses to reveal more about himself than that, preferring to save any fiery words for his teammates as a likely three-time captain rather than defend his play in public. Borland makes clear that he couldn’t care any less about any criticism from outside the Woody Hayes Athletic Center, which is certainly made easier by the fact that he has so many passionate defenders inside it — from the strength staff to the coaches to the teammates who keep voting him as a leader.

But the debate about him seemingly never ends, and it was somewhat inadvertently kicked up again right here at Lettermen Row when he was left out of the draft and didn’t appear on either my roster or Birm’s for the hypothetical spring-game matchup we put together. Both general managers had their reasons for going another direction, starting with the fact that the imaginary game was likely to be extremely pass heavy and therefore not featuring what Borland does best as a physical threat against the rush.

Maybe that’s not fair to Borland, who continues to not get enough credit for how athletic he actually is in the middle of the Ohio State defense. His speed comes up as a target for public criticism all the time, but there are more than enough examples on film that prove he’s got enough physical tools and instincts to get from sideline to sideline. And obviously that conversation doesn’t even touch how valuable Borland is as a leader and defensive quarterback helping get his teammate aligned. 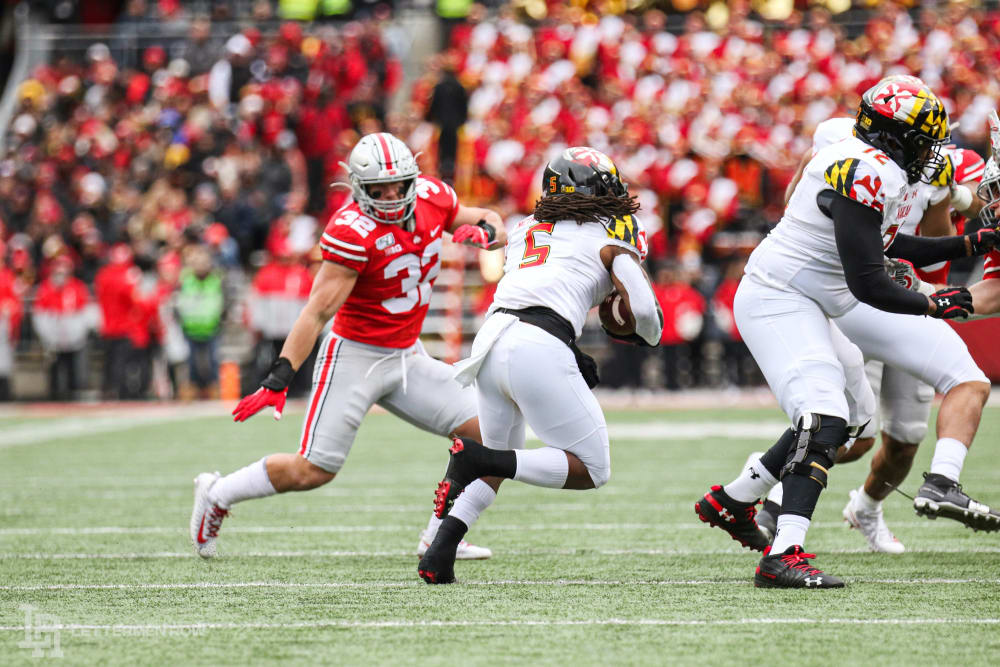 Ohio State linebacker Tuf Borland is a staple of the defense. (Birm/Lettermen Row)

There’s no question that if the draft was for an entire season or a series of short-yardage snaps, Borland wouldn’t have been left off these rosters. If it’s fourth-and-1, there is perhaps nobody in the rotation who Ohio State would trust more to get the stop.

When it comes to defending the pass, though, there are options with more versatile guys like Baron Browning or K’Vaughan Pope. Perhaps there’s also an element of getting caught up in the potential of Teradja Mitchell and taking that over the production of Borland. Either way, Borland not making the cut for this exercise doesn’t mean he’s not one of the top-six linebackers for the Buckeyes, because he’s pretty clearly first in line for linebackers coach Al Washington when it comes to building his room.

“[Borland] played his tail off,” Washington said. “He was instrumental to us and our success. Incredibly instrumental. He was one of the anchors. You talk about trust? I mean, I trust him — dare I say it — with my life. Out there on the field, I trust him tremendously. He played well, and he’s also a guy who will tell you there are things to work on, and he’s getting better.

Tuf Borland also isn’t going anywhere with one more season left to lead the unit for the Buckeyes.

Yes, he got overlooked here and now has one more bit of motivational fuel available to him if he wants it. It’s an incredibly safe bet that he doesn’t really care, although there might be another smirk waiting the next time Borland sees me.