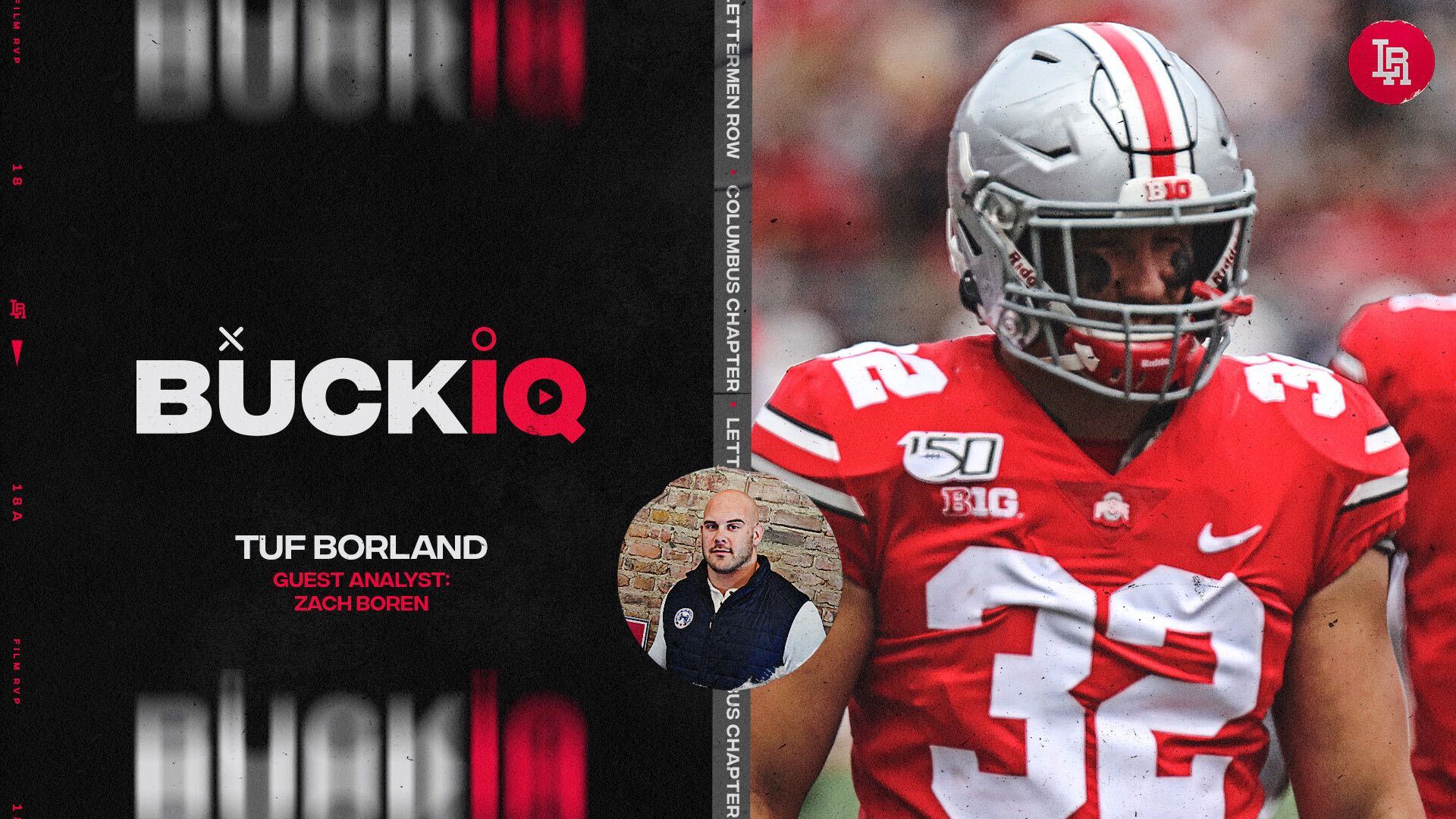 COLUMBUS — If words were never going to be enough to convert the critics of Tuf Borland, his play is certainly doing the talking now.

Never mind that his teammates have always raved about his leadership. Or that multiple coaching staffs reached the same conclusion that the hard-hitting senior gave the Buckeyes the best chance of success. Or even that many outside opinions about him were formed while he was injured and still in the early stages of his career.

Inside the program, Ohio State has never had any doubts about Borland. And dominant outings like the one he delivered in the win at Penn State on Saturday night are exactly why.

“I don’t think they understand how good of an athlete [Borland] actually is and how much of a leader he really is,” Ohio State linebacker Pete Werner said. “You talk about his knowledge of the game, I’ve never seen anything like it. I really haven’t. How he attacks the meeting room as well as on the field, they’re very similar. He just loves football. 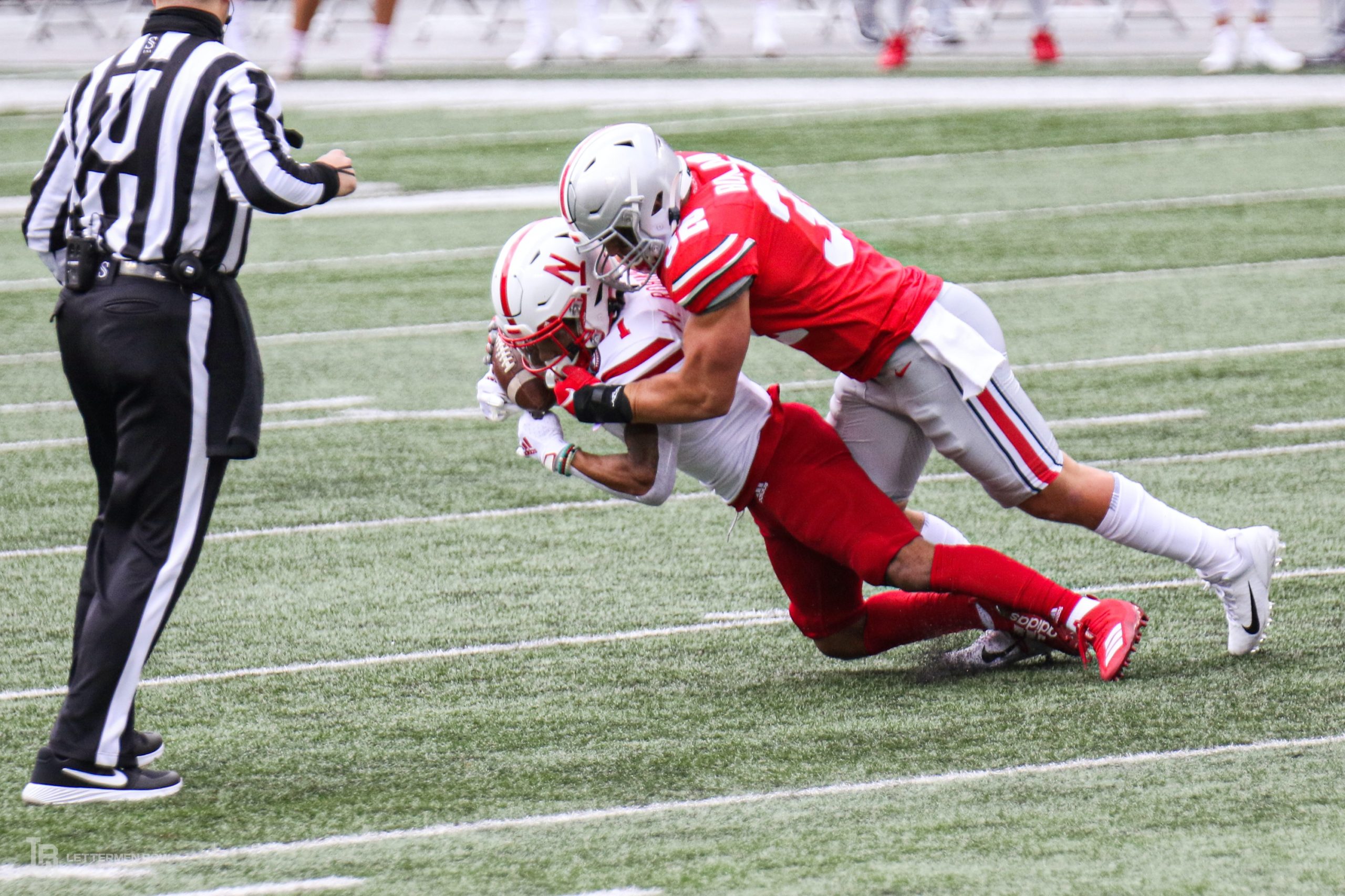 Ohio State linebacker Tuf Borland has been thriving for the Buckeyes. (Birm/Lettermen Row)

“It’s just crazy that some people don’t see what he really puts in to be a great football player. We all see that. The way he approaches the game is like no other, and his leadership is the best in our unit, almost the best on our team. I wish people saw that more. And he’s really worked hard in the offsets to work on his body and his athleticism, and what you see out of him is going to be great.”

The evidence was unmistakable under the primetime lights against a talented Nittany Lions offense over the weekend, and Borland’s aggressiveness, sure tackling and knack for making the proper reads allowed him to set the tone from the start. He officially finished with five tackles and an assist on a takedown for a loss, though even that undervalued his impact for the Buckeyes in one of the biggest tests they’ll face all season.

Of course, that’s really nothing new for Borland, who has never cared about statistics or paid any attention to anything other than the scoreboard. He has graded as a championship-level performer through two games and the Buckeyes won them both, and that’s all that will matter to the three-time captain.

How is Tuf Borland continuing to prove his value to Ohio State? Where is the three-time captain more effective this season for the Buckeyes? Why is there such a disconnect outside the program about Borland’s role and importance to Ohio State? Former Ohio State linebacker Zach Boren was back in the Lettermen Row film lab to break down Borland’s game and answer those questions in the latest episode of BuckIQ.