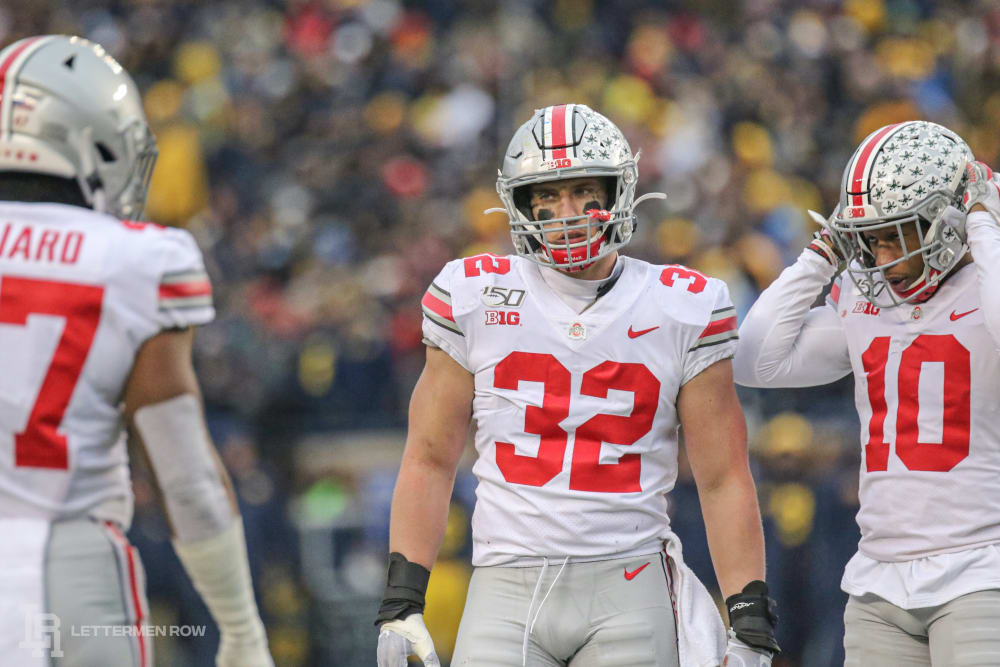 The linebacker who will likely play his senior season as a three-time captain for the Buckeyes has been as consistent as anyone over the last three seasons. And he isn’t even close to finished. Already with three Big Ten titles to his name, he still has a national title to chase.

And that starts in the Woody Hayes Athletic Center weight room on days throughout January and February. So far, his senior year has started off well, and he’s already offering reminders of why he’s been a captain twice already.

“You need that guy. You just need him,” Ohio State strength coach Mickey Marotti said during his Wednesday press conference. “He’s one of the most dependable guys I’ve ever been around in my 30 years.”

Marotti has seen it all. He has coached at Notre Dame. He helped Urban Meyer win two national titles at Florida and one at Ohio State. He knows leadership inside the weight room and outside when he sees it.

So when he talks about the leadership role Borland takes within the strength program, it carries weight. The Buckeyes are losing five captains from a season ago. Only Borland and defensive end Jonathon Cooper return. Borland’s presence is necessary for what Ohio State plans to do this offseason. And he’ll be a huge part of the defensive plans next season, despite all the criticism that has been thrown his way over the last two seasons.

“I mean, that kid is a warrior,” Ohio State linebackers coach Al Washington said earlier this season. “He gets to the ball … and when people [criticize him], I feel like they’re not living in our world. But you know what? It’s all good. We talk about it every day. The criticism and the compliments? It’s about what you think. If you look in the mirror, you know if you’re putting in the work. We don’t pay it any mind. And I like that he’s soft-spoken, because his actions speak louder anyway.” 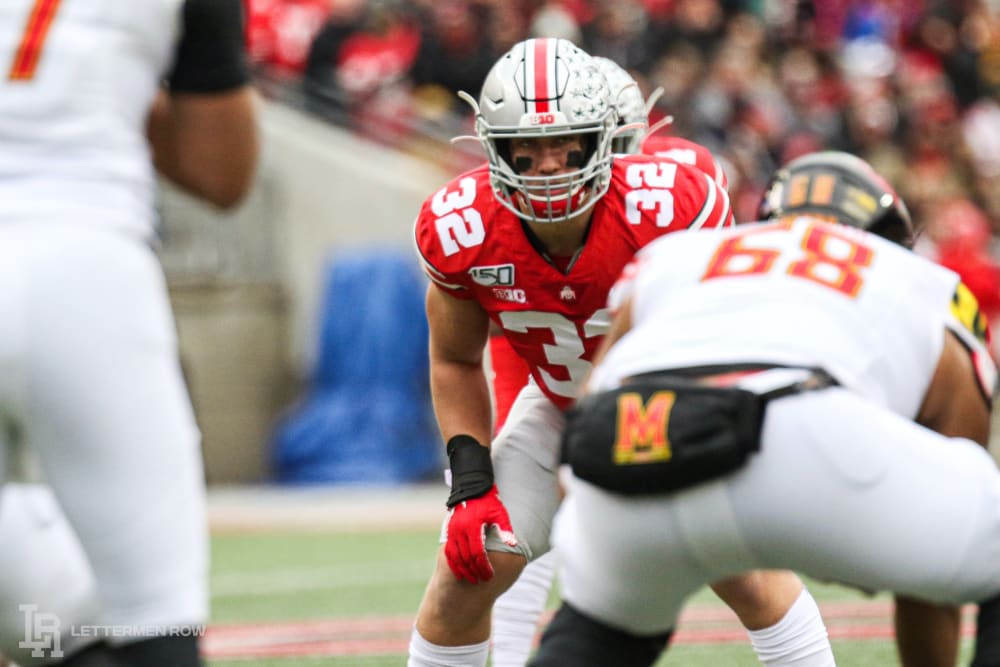 Ohio State linebacker Tuf Borland has proven his value as a leader for the Buckeyes. (Birm/Lettermen Row)

As loud as Borland’s actions on the field speak, his weight-room work ethic screams. An aspiring strength and condition coach himself, Borland has dedicated himself to always getting bigger and stronger during the offseason.

“When it’s easy, it’s great. When it starts getting hard and getting into that week five, six, seven when you’re really grinding, you need leadership like [Borland],” Marotti said. “The younger players know they have somebody to lean on. Somebody to look back and say hey, how do you get through this? What should I do? He’s the epitome of what a collegiate athlete is in terms of preparation and training.”

With 122 tackles in his last two seasons, Borland has already proven everything he needs to on the field. He was honorable mention All-Big Ten last season. He commands the defense and relays the plays across the board for the Silver Bullets.

And he’s proven even more in the strength program. That might be a tougher place to earn respect and trust of players and coaches. It took time, and it didn’t happen overnight. Borland wasn’t a leader naturally when he showed up to Ohio State. But next year, he certainly will be. His process from being a quiet character in a crowded locker room to one of the best leaders Marotti has seen in his time as a coach has been fluid. And it’s been huge for the Buckeyes.

“It was a progression,” Marotti said. “It wasn’t natural. Being a leader is hard.”

Tuf Borland has made it look pretty easy, especially in the weight room.