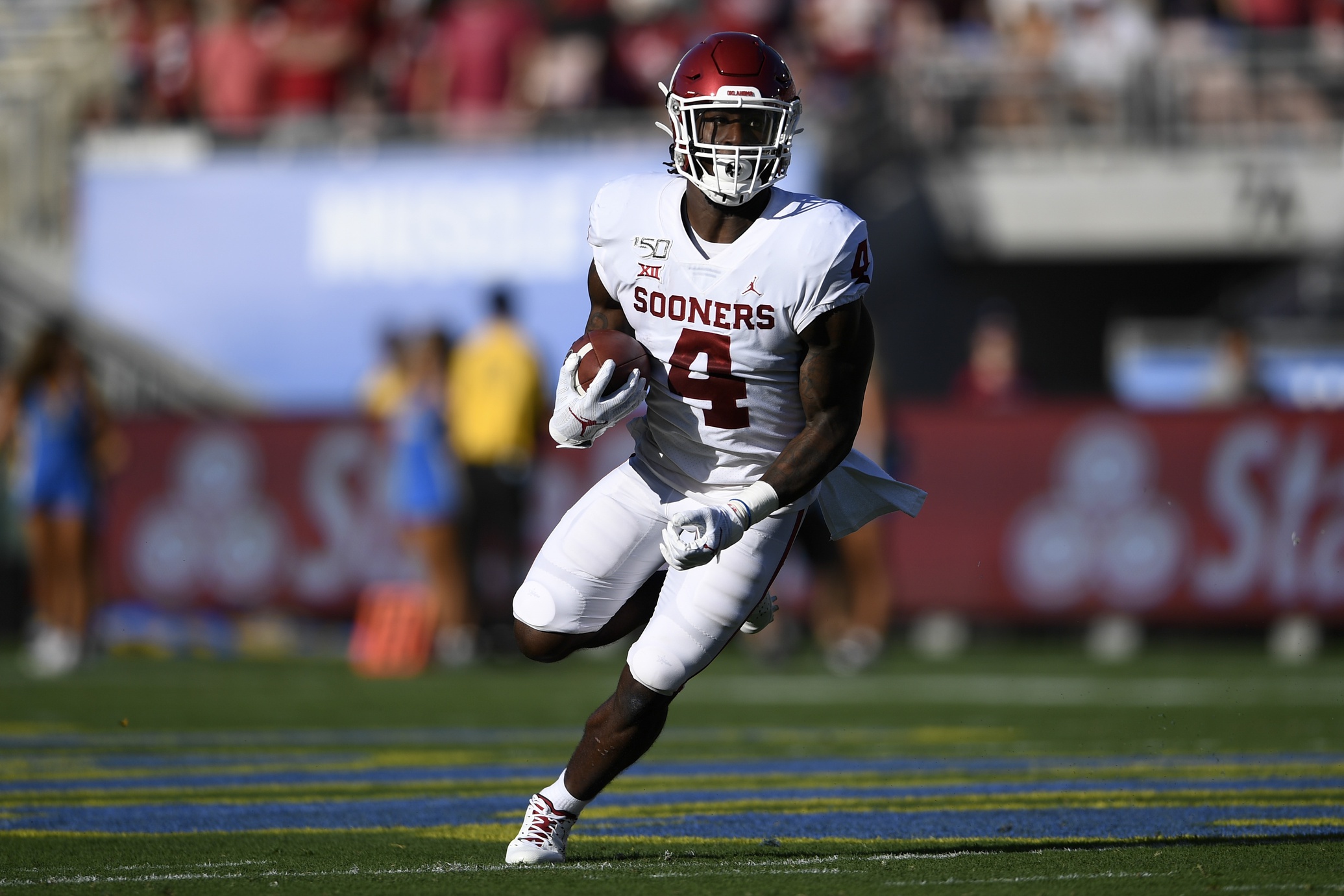 Oklahoma running back Trey Sermon will be a graduate transfer on the Ohio State radar. (Kelvin Kuo/Imagn)

The speculation, debate and conversations about Ohio State never end, and Lettermen Row is always ready to dive into the discussions. All week long, senior writer Austin Ward will field topics about the Buckeyes submitted by readers and break down anything that’s on the minds of the Best Damn Fans in the Land. Have a question that needs to be tackled, like the one today about Ohio State and Oklahoma transfer Trey Sermon? Send it in right here — and check back daily for the answers.

Will or could get involved? Big difference.

Playing matchmaker doesn’t get much easier than this.

Ohio State needs a proven running back with immediate eligibility. It would prefer somebody with experience at the highest level, it’s a bonus if that guy has played in an offense with similar concepts — and obviously previous ties with the Buckeyes would push a rusher over the top.

Trey Sermon wants to find a new home. He’s shown that he can be a dangerous threat even with limited carries, he’s played for a College Football Playoff contender and he’s got 25 touchdowns on his career resumé. Oh, and he unofficially visited the Buckeyes twice as a recruit and would need no introduction to running backs coach Tony Alford.

Sermon is going to have plenty of options for how to use his final season of eligibility. But it’s hard to see how any program could be more appealing to a running back right now than Ohio State, which has both one of the nation’s richest traditions at the position and a clear need there as it tries to replace J.K. Dobbins. 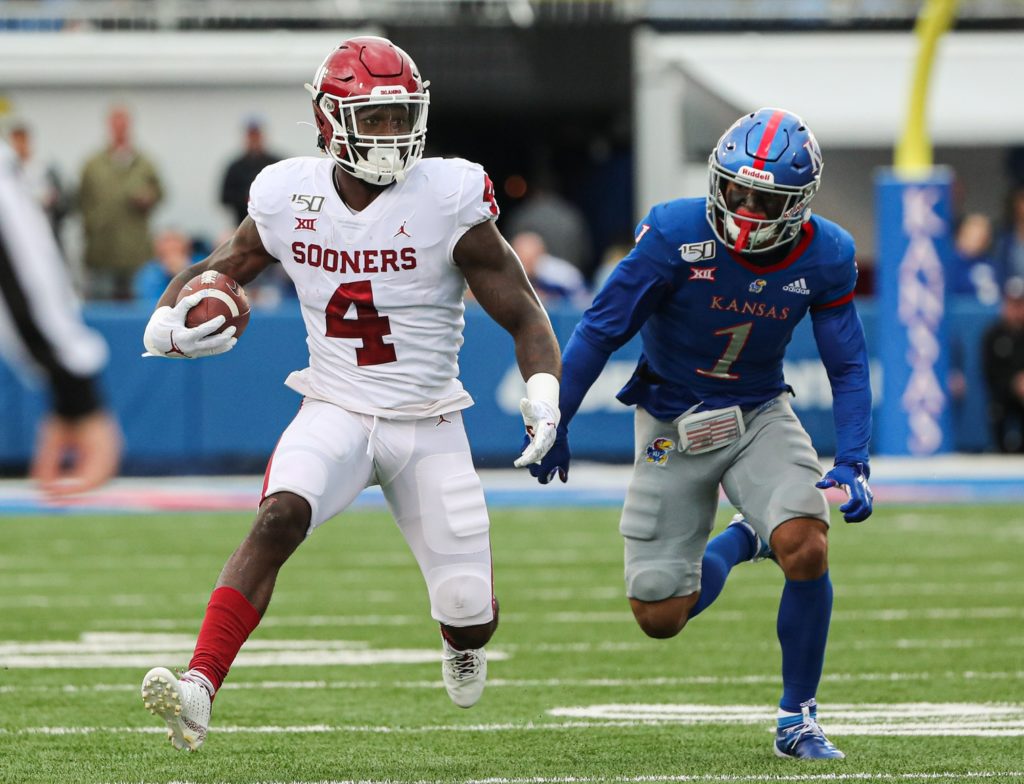 Oklahoma running back Trey Sermon will be a top candidate to help Ohio State. (Jay Biggerstaff/Imagn)

Even if Master Teague hadn’t gone down with an injury during the first practice of spring, the Buckeyes were always likely to consider pursuing a short-term option to bolster the depth at the position. There had also been whispers for at least a month that Sermon might eventually be looking to make a move. And while Ohio State can’t communicate with players until they are officially in the portal, there is no doubt that Sermon will be a priority target now that he’s announced his intentions to hit the graduate-transfer market.

“We’re pretty full right now, but you always have to look at [the portal] and be a part of it,” Ohio State coach Ryan Day said this month. “I think that it’s changed. I think probably even three to four years ago it was almost like taboo to talk about something like that. But that’s the way things are going.

The Buckeyes will certainly lock their sights on Sermon’s name, and this has the kind of dream-scenario feel for them that Jonah Jackson’s arrival in the portal last year had when Day needed a talented, experienced guard. There’s no guarantee that this will work out in the same way for Ohio State. And considering how they feel about the upside of Marcus Crowley when he’s healthy, the potential for Steele Chambers and the fact that Miyan Williams is arriving in the summer, it’s possible the Buckeyes could still be just fine even without making a move.

But assuming Sermon is looking for a place where he could potentially start, an offense that might not require a major adjustment and a chance to keep competing for a national championship, he’s almost certain to have Ohio State on his short list of landing spots. And it’s hard to envision a scenario where the Buckeyes wouldn’t welcome him with open arms.

The process is only just beginning. But Trey Sermon and Ohio State certainly seem to be a perfect match.