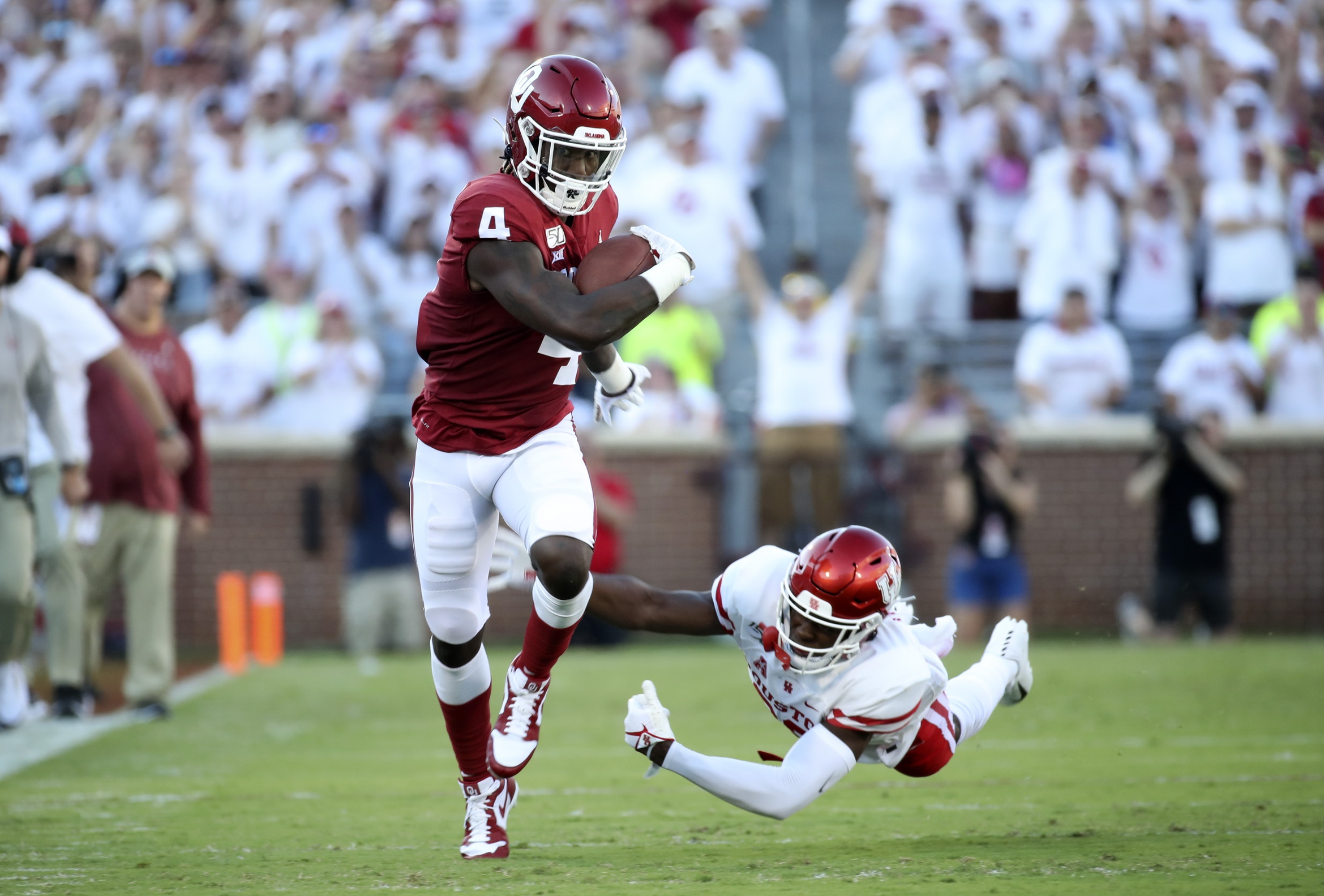 COLUMBUS — Trey Sermon already knows what it’s like to score a touchdown at the Horseshoe.

Next time, though, he’ll actually be doing it for Ohio State.

With the Buckeyes in need of help in the backfield and Sermon looking for a new home to finish his collegiate career, the two found a situation that checks virtually every box for both sides. Sermon made it official by confirming to Lettermen Row his plans to use his graduate-transfer season at Ohio State, returning to a place he visited as a recruit and where he punched in a key touchdown a few years ago as a freshman at Oklahoma.

“It’s kind of crazy to look back and believe that the place where I scored my first touchdown is where I’m going to be spending my final year of college football,” Sermon said on Sunday morning. “I’m excited for this opportunity, I’m excited to just be with the team and I’m excited to connect with the guys.

“I just believe it’s the best situation for me. I know that I have the opportunity to play there considering the depth, and I had a relationship with [running backs coach Tony] Alford during my recruiting process coming out of high school. He was a great guy then, and I just feel like I connected well with him. I know I’m going to have to go in and compete for the job, but I feel like it’s the best situation for me to go into now.” 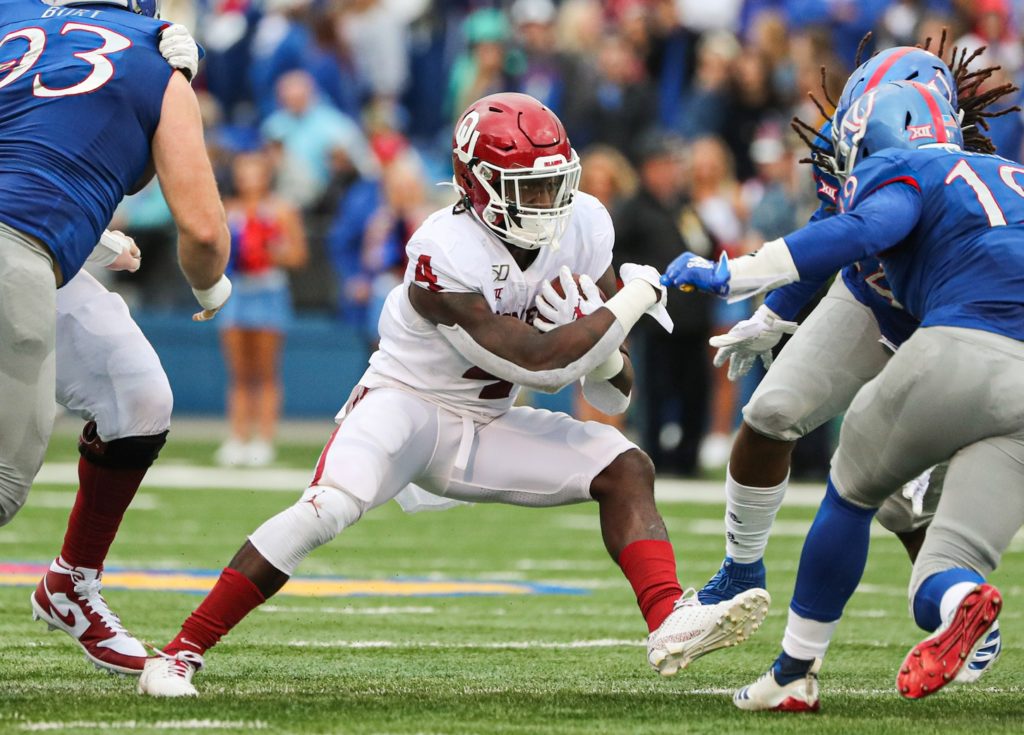 Ohio State landed a running back in Trey Sermon who has 25 career touchdowns. (Jay Biggerstaff/Imagn)

The fit seemed perfect for both him and the Buckeyes from the start. And after reconnecting with Alford once he was in the transfer portal last week, getting a chance to talk and text with coach Ryan Day and drawing on his unofficial visits in high school, Sermon moved relatively quickly to lock his plans in with Ohio State.

For the Buckeyes, adding an experienced tailback who has rushed for more than 2,000 yards with 25 career touchdowns in a similar system at another powerhouse program was a no-brainer. Even if the depth chart hadn’t taken a hit during the pandemic-shortened spring camp with Master Teague tearing his Achilles and Marcus Crowley on the shelf until summer, Ohio State likely would have recruited Sermon again no matter what as it tries to replace J.K. Dobbins at tailback. The need was obviously enhanced this month, though, which only added to the appeal for both the program and Sermon — who will graduate in May and will report to campus as soon as possible after that.

“It was a little difficult [with travel restricted], but it was kind of good at the same time,” Sermon said. “I didn’t get to see many places, but with that being said, I’ve been to Columbus before and I definitely remember my experience there. So, I guess that kind of made it easier for me to decide.

“There are definitely similarities with the offense, and that’s kind of what helped my decision as well going into an offense that is pretty similar. That way I just have to learn the terminology, and just the [experience] understanding the game helps as well. I talked to Coach Day a little bit as well, he seems like a great guy. Just based off our conversations that we had and texting back and forth, I’m just excited to play for him.”

The opportunity to score a couple more touchdowns in the Horseshoe is an added bonus. And the Buckeyes will certainly enjoy the next one from Trey Sermon a lot more than the first.

Good to see some good news!

At least Sermon didn’t try to “plant the flag” on the turf after the game in Ohio Stadium. 😏

SO what? I would have liked it if he did….Shows he has sas’

Will this change some future rd recruits? I know Trey will only be here only 1 year, but will this allow Master red shirt.

WELCOME to “Buckeye Nation” Trey!
LOVE your talent and drive.
You will be a great fit on this great team. 😃