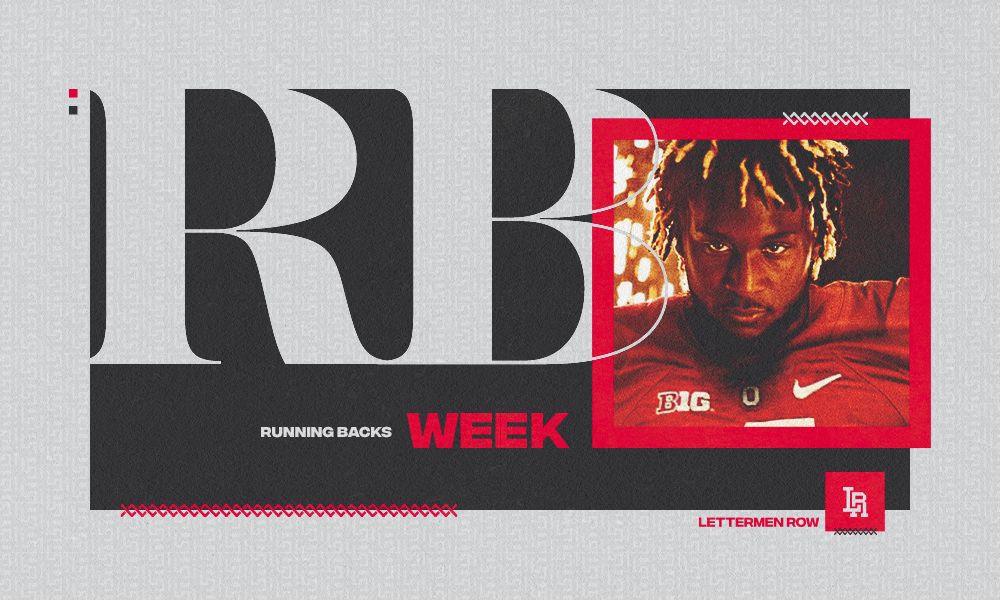 The speculation, debate and conversations about Ohio State never end, and Lettermen Row is always ready to dive into the discussions. All week long, senior writer Austin Ward will field topics about the Buckeyes submitted by readers and break down anything that’s on the minds of the Best Damn Fans in the Land. Have a question that needs to be tackled, like the one today about Ohio State and Trey Sermon? Send it in right here — and check back daily for the answers.

And since the Buckeyes didn’t even do that for Justin Fields last year, that’s obviously never going to happen for any transfers looking for a new home.

Just like Fields, Sermon could see the depth chart situation, understand how his skills would translate into Ryan Day’s offense and had the desire to compete for championships — all of which made coming to Columbus a no-brainer decision for him.

Just like Fields, Ohio State didn’t have to think twice about bringing in a player with Sermon’s experience and production.

And just like Fields, Sermon looks to be just about the ideal fit as a player who could leap into stardom in just a single season with the Buckeyes.

There will still be a competition for the top job when training camp starts. But Sermon is already turning heads after just a couple days on campus with the Buckeyes thanks to his physical presence, mature approach and a clean bill of health over the last couple months that has allowed him to knock off rust from last year’s knee injury. It also doesn’t hurt that Ohio State has seen him inflict a little damage in the Horseshoe back when he was a freshman with the Sooners. 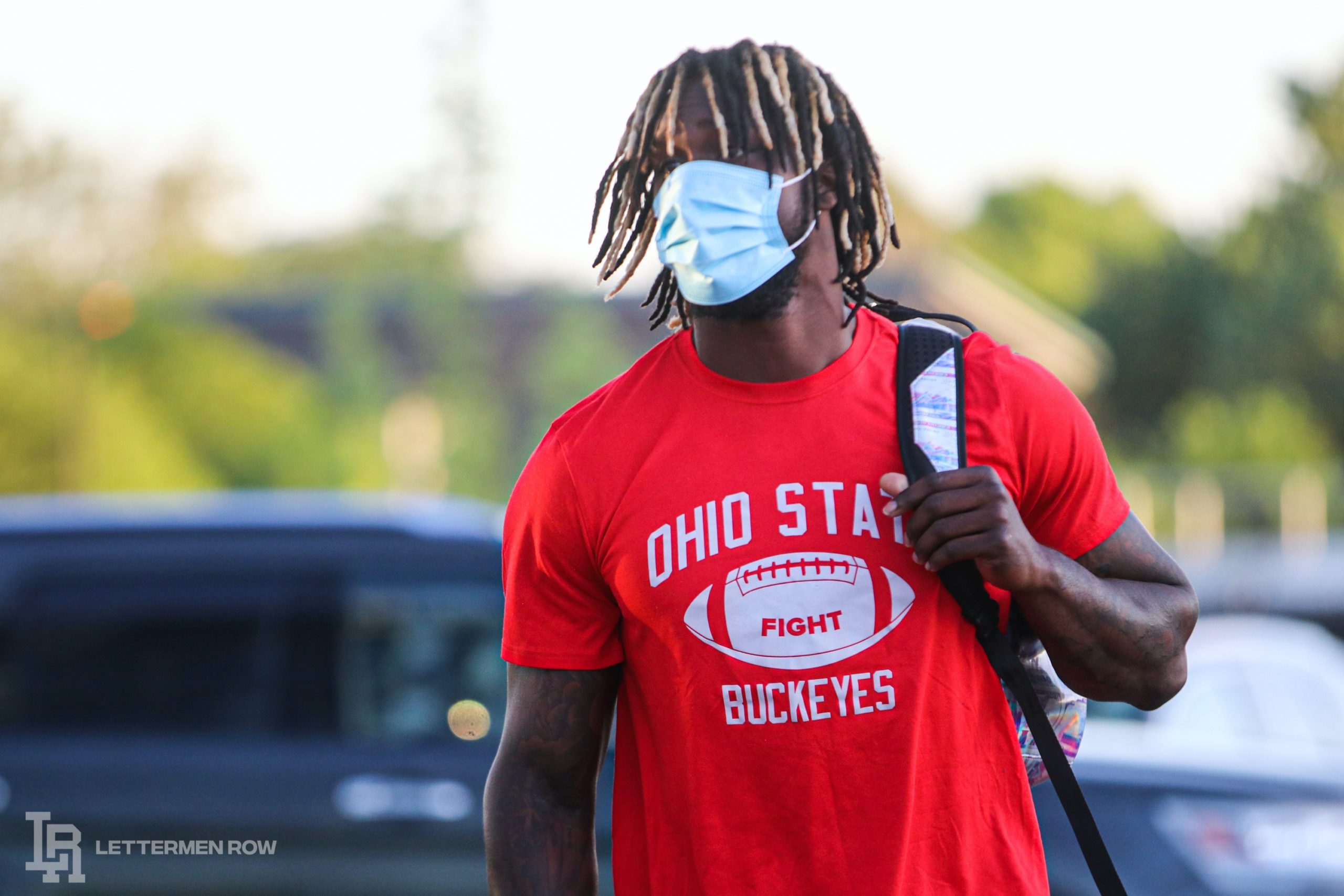 “We know, we played against him,” Ohio State coach Ryan Day said earlier in the offseason. “We saw what he could do on the field. He’s a really good player. … Master [Teague] getting hurt here in the spring put us behind the eight-ball a little bit in terms of depth, and then Marcus Crowley is coming off the ACL. So when Trey became available, we did a lot of research, made a lot of calls, the people at Oklahoma had such great things to say about him.

That time has now arrived as the Buckeyes returned for workouts at the Woody Hayes Athletic Center on Monday, with Sermon showing up bright and early for one of the first sessions of the day. It’s full-steam ahead for him now at Ohio State. And given his dynamic rushing style, willingness to use his physical frame as a blocker at times and his skills as a receiving threat out of the backfield, he gives the offense a complete weapon that could be used on every down — much like J.K. Dobbins a year ago.

Those are big shoes to fill, no doubt. And if Master Teague is able to get fully healthy after his springtime Achilles injury or Marcus Crowley picks up where he left off before his own knee injury, both of those guys are more than capable of claiming the top spot or splitting the workload with Sermon.

But right now, the buzz is building for what Trey Sermon can give the Buckeyes. And the smart money is on him taking the job and running with it.