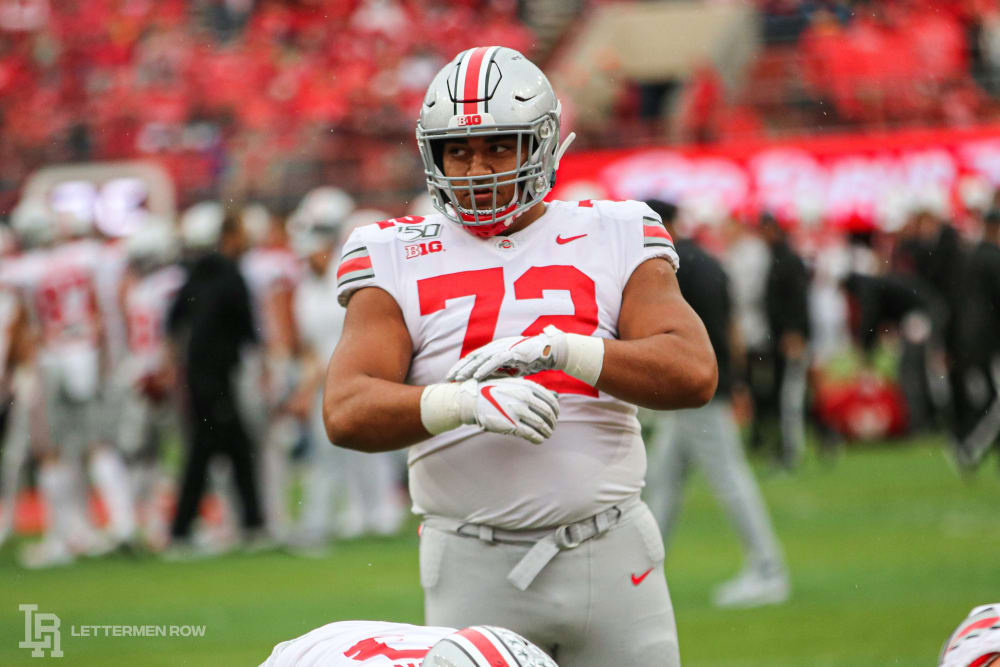 Often referenced when the strength and conditioning program at Ohio State comes up, Togiai is known as the strongest guy on the roster.

But the soon-to-be junior from Pocatello, Idaho, is far more than just a defensive tackle that can out-lift anyone at Ohio State. With losses on defense and holes to fill for the Silver Bullets, Togiai might have a chance to show what else he has to offer in 2020.

“I’d say athleticism,” Togiai said. “A lot of people don’t think I’m as athletic as I am. I think that shows just how I can run.”

Togiai began to flash his full arsenal this past season, especially that hidden athleticism he claims to have. In his best game of the season, a blowout win over Northwestern, Togiai ran down a Wildcats skill player from the middle of the field to the sideline for a tackle, showing the speed he likes to break out. He finished that game with four total tackles.

But he seemed to only scratch the surface as he joined the talented rotation of defensive tackles to see time. He found success in the action he received, totaling 16 tackles, two for loss. He hasn’t had a sack yet, but the progress shown last year indicates that those will come.

They came for the defensive tackles last season, and it was DaVon Hamilton and Robert Landers leading the way. Hamilton had six sacks on the year, Landers had a hand in one. Those two fifth-year senior Silver Bullets in the middle of the trenches helped lead the Buckeyes to an incredible defensive season, but they have to move on.

Before their time in Columbus was finished, they each taught Togiai important lessons about how to take over the defensive tackle spot in the future. 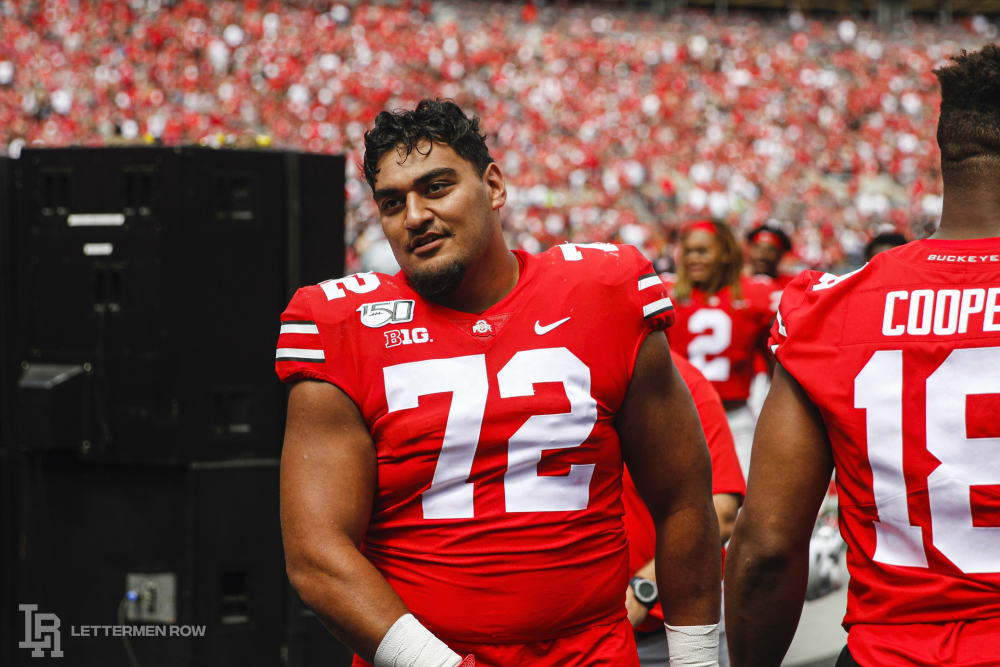 “With them, just teaching me my steps and all that, helping me out, giving me pointers on how to play nose guard,” Togiai said. “Giving me tips on how to get off blocks and get better with my hands. It really helps.”

It also helps, of course, to have yet another incoming offseason with legendary defensive line coach Larry Johnson, who churns out talented NFL prospects on the defensive line from Ohio State every year. Togiai’s a former 4-star prospect. He certainly had raw talent when he showed up in Columbus. Now finishing his second season, Togiai can see the improvements he was promised when he was recruited by the Buckeyes.

“I think I’ve improved a lot from last year,” Togiai said. “Gained a lot of maturity, too, throughout this year. I think a lot of my technique has improved.”

That’s a dangerous recipe for Togiai, who has a chance to become the latest dominant interior defensive linemen for the Buckeyes. And just because he wants everyone to know he has much more to offer than just his strength, he’s more than fine with being known for it.

If he keeps improving, Tommy Togiai will get more compliments for other aspects of his game.