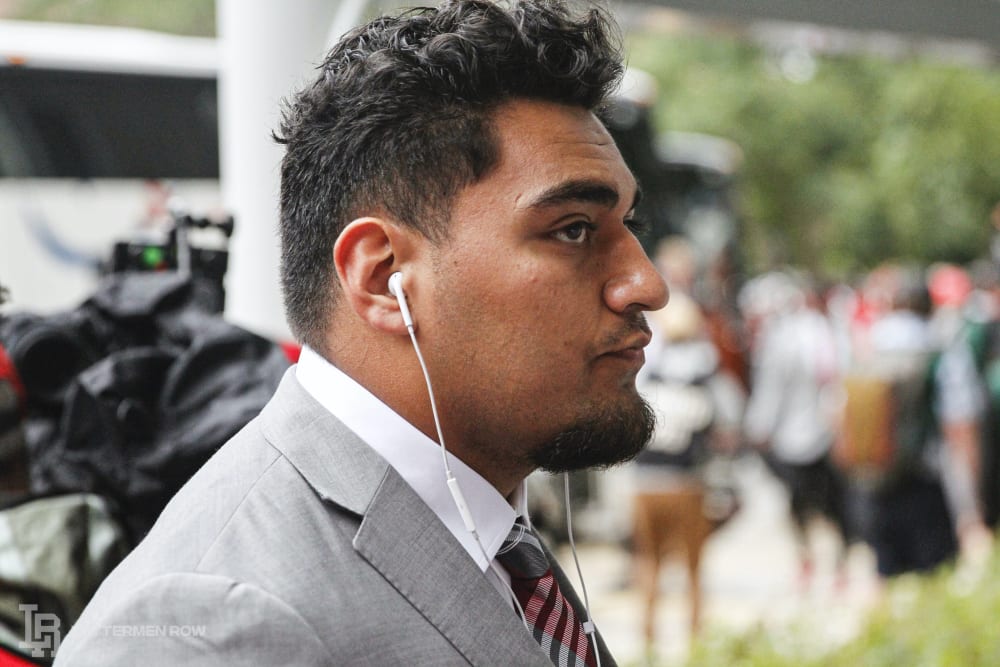 COLUMBUS — The last journey for Tommy Togiai didn’t end the way he wanted at Ohio State.

But even before his final game with the Buckeyes was taken away, the dominant defensive tackle had already shown he was ready to head down the next path to the NFL level.

One of the strongest players on the Ohio State roster since the moment he stepped foot on campus, Togiai put that together with steadily-improving technique in the trenches last season to become one of the toughest interior matchups in the nation. His absence due to COVID clearly impacted the Buckeyes in the national-title game, which in a way highlighted his importance even more to scouts and general managers looking for a stout inside presence.

The Cleveland Browns saw what it needed from Togiai on film, in his impressive Pro Day workouts and the pre-Draft process. And the Browns officially made him a professional on Saturday in the fourth round.

“Oh yeah, [missing the title game] hurt,” Togiai said. “When I first got the news that I was getting COVID, it was heartbreaking. I cried my eyes out. It was a frustrating time. It wasn’t even not being able to play. To not even be able to be in Miami with the team, to not be around my guys, that was the toughest part. 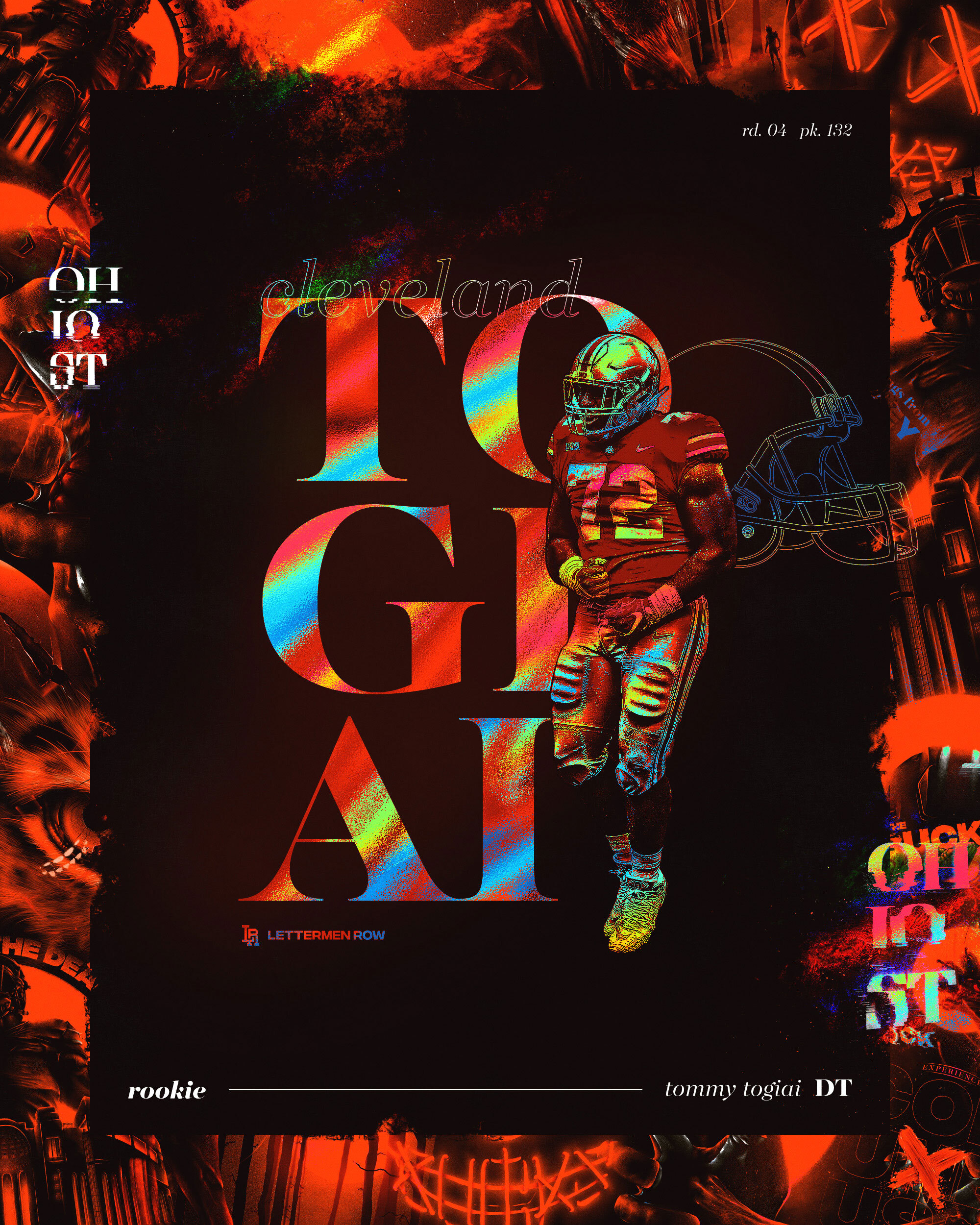 Ohio State product Tommy Togiai is off to the NFL. (Sammy Silverman/Lettermen Row)

“But the national championship didn’t have much to do with my decision whether I was going to the NFL or come back to school. That wasn’t a factor. Mainly it was just based off my talks with my family and [defensive line coach Larry] Johnson and my own personal reasons.”

As Togiai helped his stock surge over the last year, it became less and less likely that the Buckeyes would get him back for another season. There was hope all the way into January that he might come back to continue fine-tuning his technical skills in the trenches while continuing to get even stronger in the weight room. But that ultimately wasn’t necessary for Togiai to find a home at the NFL level.

The Browns were more than happy to provide one. Now Tommy Togiai is ready to start a fresh, new journey.

For full coverage of Ohio State, the latest selections in the NFL Draft and sharp graphics of players like Tommy Togiai from Sam Silverman, stick with Lettermen Row all weekend.