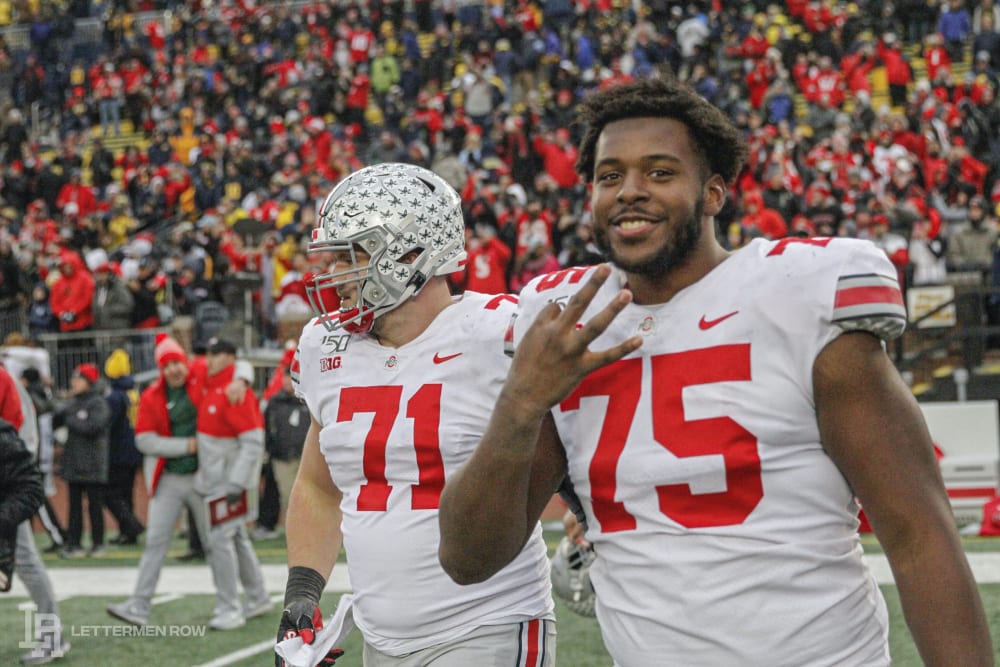 The speculation, debate and conversations about Ohio State never end, and Lettermen Row is always ready to dive into the discussions. All week long, senior writer Austin Ward will field topics about the Buckeyes submitted by readers and break down anything that’s on the minds of the Best Damn Fans in the Land. Have a question that needs to be tackled, like the one today about Ohio State and Thayer Munford? Send it in right here — and check back daily for the answers.

Is @TMunford75 a lock at left tackle?

Thayer Munford is the guy for Ohio State at left tackle, there’s no question about that.

The conversation about the veteran offensive lineman is a little different right now than it has been over the last couple years, and there are a variety of reasons for that. Certainly it’s more fun to project the futures for younger guys, there are key position battles elsewhere up front commanding attention and Munford also had a couple outings last season where injuries kept him from reminding people how dominant he can be.

But whether he’s simply taken for granted because he’s been in the lineup so long or if he might be losing some attention as Josh Myers and Wyatt Davis soar up draft boards, in the end it doesn’t change the fact that Munford is one of the most important cogs for the Buckeyes in the push to get back to the College Football Playoff.

Nothing is ever guaranteed forever at Ohio State, so if one of the younger guys proves capable of taking Munford’s spot as the anchor on the left side, the coaching staff would make a change. But one reason the competition is so fierce at right tackle between Nicholas Petit-Frere, Dawand Jones and Paris Johnson is because Munford is entrenched at the other spot.

With more time now to get his body fully healthy after dealing with various ailments off and on over the last couple years, this should be the freshest, toughest version of Munford yet. And it’s not like the Buckeyes were complaining about his production before anyway. 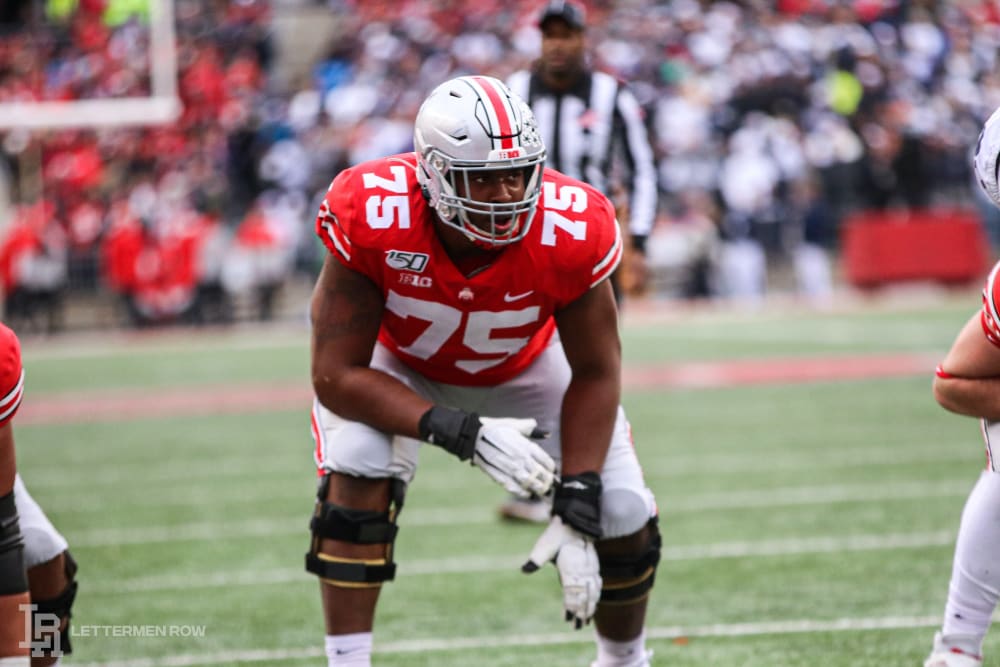 “But certainly don’t want to put guys into roles and then not have the best five guys on the field. So whatever that is, we’re going to try Harry [Miller] at guard and see if he can be the fourth. And then figure out who plays at right tackle, that’s the idea.”

All three options are loaded with talent for the Buckeyes, and they’ve been working for a long time to establish that kind of depth at the tackle spots after years of being one major injury away from disaster. Munford’s physical tools, reliable presence and desire to see his career through at Ohio State when it was at least a consideration for him to move on the NFL are massively important for the program. His value shouldn’t be overlooked for the three-time-defending Big Ten champions.

The Buckeyes have guys capable of pushing him for work at left tackle, and that’s a positive sign for the unit. But Thayer Munford is still the guy to beat, and a healthy version of him is always pretty difficult to move.