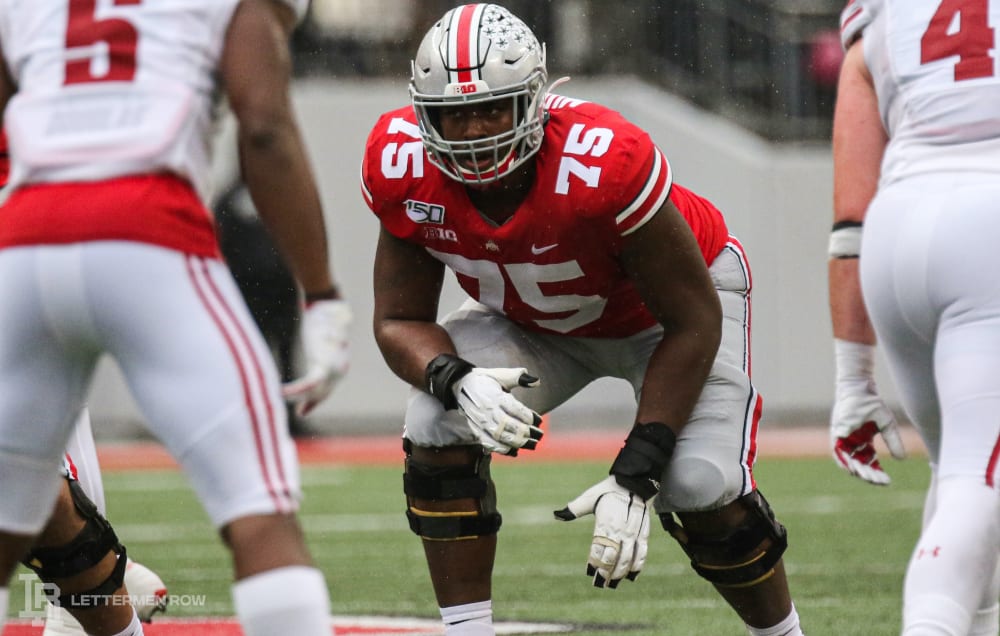 If the stakes hadn’t been so high for the Buckeyes, maybe he wouldn’t have even come off the bench with an injured ankle against Northwestern or gritted his way through the win over Wisconsin the next week.

But the Buckeyes needed their anchor on the offensive line. So, even at less than his best, Munford gave it a go both times to help set the toughness tone in games that both wound up being blowouts for the top-ranked team in the country. Now coming out of an off date with a chance to rest and recover, Munford is giving himself a clean bill of health heading into Saturday’s matchup with Maryland at the Horseshoe.

“There’s a sliding scale, but right now I feel 10 out of 10,” Munford said after practice on Wednesday. “[The off date] did come at a good time for me. Wisconsin wasn’t my best game … so the second bye week was really good for us. I felt healthy, but I felt hesitant a little bit, didn’t feel like I was up to my potential.

“You saw that first half.” 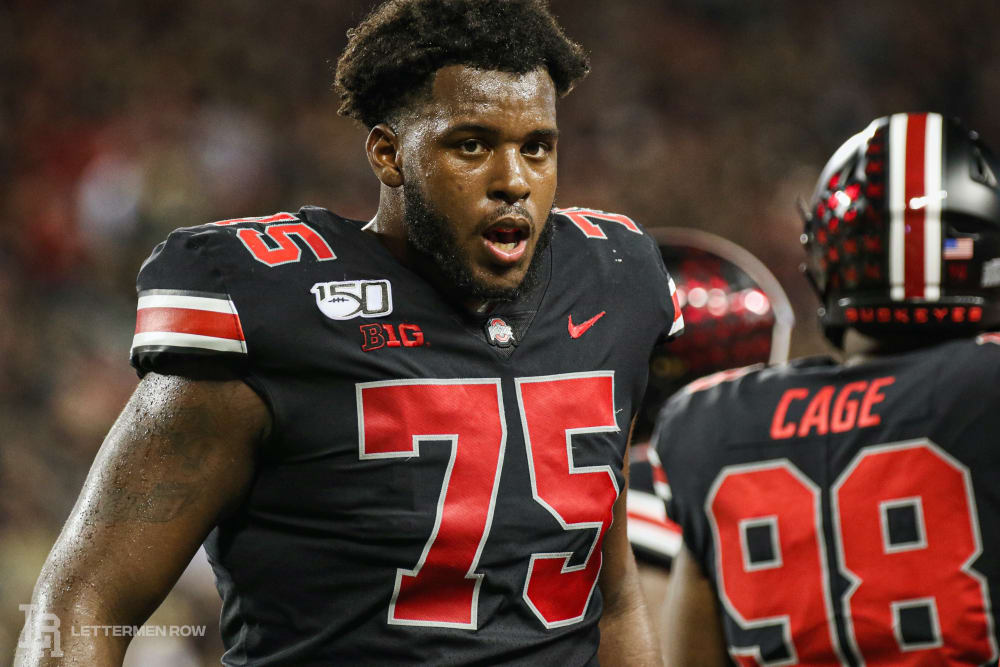 There were a few missed assignments, struggles in pass protection and stretches where Munford clearly wasn’t moving like the potential NFL lineman he’s becoming for Ohio State. But with backup Josh Alabi ruled out, the program still working to develop Nicholas Petit-Frere up front and Wisconsin bringing one of the best defenses in the country into that matchup, the Buckeyes still needed even a limited Munford on the field.

After some extra time in the training room last week, Munford isn’t expecting that ankle to be a problem moving forward — and is clearly ready to stop dealing with both the pain and the questions about his injury.

“It’s kind of annoying,” Munford said with a smile. “I knew I was going to go in [at Northwestern], but I didn’t know what time I would. It was always the intention to get in that game, and at the same time, they knew what was at stake. They had to save me for Wisconsin.

“I basically had to take some medicine, suck it up and fight through it. During warmups against Northwestern, I wasn’t fully ready. Against Wisconsin, I felt OK to actually play, but other than that, you saw what happened in the first half. It wasn’t that good.”

Thayer Munford didn’t blame the ankle or make any excuses for it. But now back to a 10 on his pain-management scale, that shouldn’t be a problem heading into the November homestretch.

Ohio State players met with the media on Wednesday night after practice to preview the matchup with Maryland. Along with Thayer Munford, video interviews with safety Jordan Fuller, wide receiver Binjimen Victor, linebacker Justin Hilliard and running back Master Teague will be available both here and on the Lettermen Row YouTube channel.