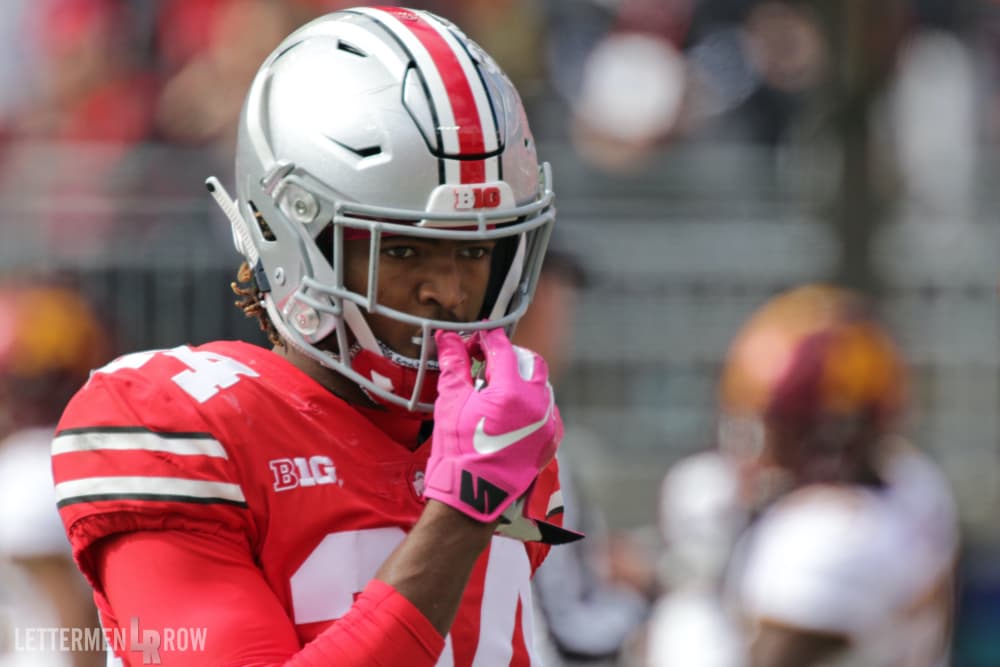 The pressure was there for Shaun Wade.

Could have been suffocating for most kids considering what Trinity Christian Academy coach Verlon Dorminey remembers of Wade’s recruitment.

But Wade, he barely felt anything. And nothing was going to break the commitment to Ohio State for the former consensus five-star prospect out of Jacksonville, Fla.

Not even family pressure to go play for Nick Saban’s monolith at Alabama.

“His mom [Gwen] is from Alabama and they still have a lot of kinfolk who live in Alabama. He rarely talked about it. He knew that’s what he was going to do and where he committed to was Ohio State and he wasn’t changing. It’s a credit to Shaun. All the world of kids flipping and flopping and going into the transfer portal, that’s just not Shaun.”

Fearless competitor, highlight-reel plays and a whatever-the-team-needs approach all have been staples of Wade’s career. From the Pop Warner National Championship Dorminey recalled that Wade had celebrated with eventual TCA teammates DJ Mathews, now at Florida State, and Rasheed Martin, to the jock-jarring blast Wade had delivered in maybe the first scrimmage of his varsity career.

In a spring game.

“I think he had just started at corner at the time and he was finishing up his freshman year and going into 10th grade,” Dorminey said. “We’re playing Raines, a really good school here in Jacksonville. And at about the same time a kid made a catch, Shaun delivered a blow that was bone-crushing, knocked the kid 4 or 5 yards out of bounds, caused a fumble and the whole place just goes bananas.

“It was legit — one of those plays where you go, ‘Whew, that kid was struck!’”

Yet for all of Wade’s defensive prowess, it was an offensive play that started with a miscue that left Dorminey convinced he had just seen a future pro.

“I remember playing one night, big game, he’s running like a jet sweep, and he fumbled the ball,” said the veteran coach of a program that now has three players on the roster for the Buckeyes. “The ball’s on the ground and it might have been against IMG, a really good team. But he fumbles the ball, picks the ball up, makes about seven people miss and then scores.

“It was on his highlight film. Just remember watching him do that. He’d do some stuff, and I’d say, ‘That’s NFL stuff.’” 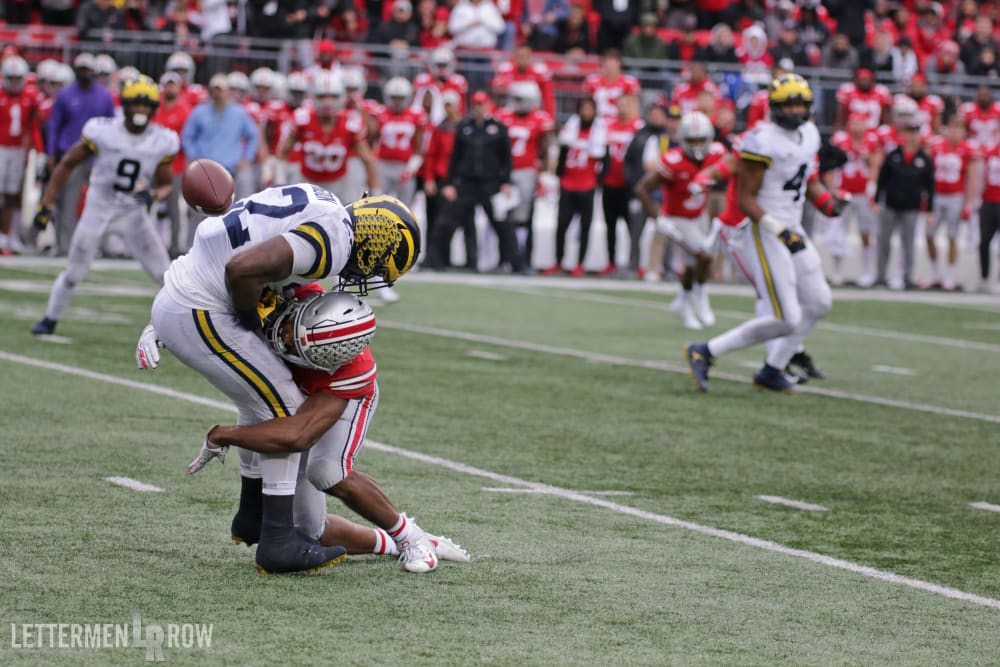 For as well as Wade handled himself on the field for the Conquerors, Dorminey praised Wade’s example in the classroom and the hallways above his playing excellence.

“You know what, for Shaun it was simple, and he wasn’t even a social-media guy,” he said. “With all the attention he was getting, he didn’t worry about social media. It didn’t matter to him. He was a kid that just did really well in school, everybody loved him, teachers all loved him, and he was quiet and went about his business.

“I don’t know if he ever made a B in high school. He made almost straight A’s all the way through high school. Maybe a physics class his senior year. All that attention, some kids, as we call them, they’re attention [seekers]. That ain’t Shaun. He just loved to play. He loved the competitive part of the game.”

And that’s why Wade has remained, despite now gearing up for his third year at Ohio State, an example for Dorminey.

“It’s a great tool to have because [that example] you can show other kids, this is how you’re supposed to do it,” Dorminey said. “I can tell a younger kid, watch Shaun. This is how he handles all the hoopla of being, gosh, one of the top four or five defensive backs in the nation when he was being recruited. Florida’s Gatorade Player of the Year. None of that fazed him or made him do anything different.”

The pressure, from family or the football field, simply revealed the man that Shaun Wade has become.