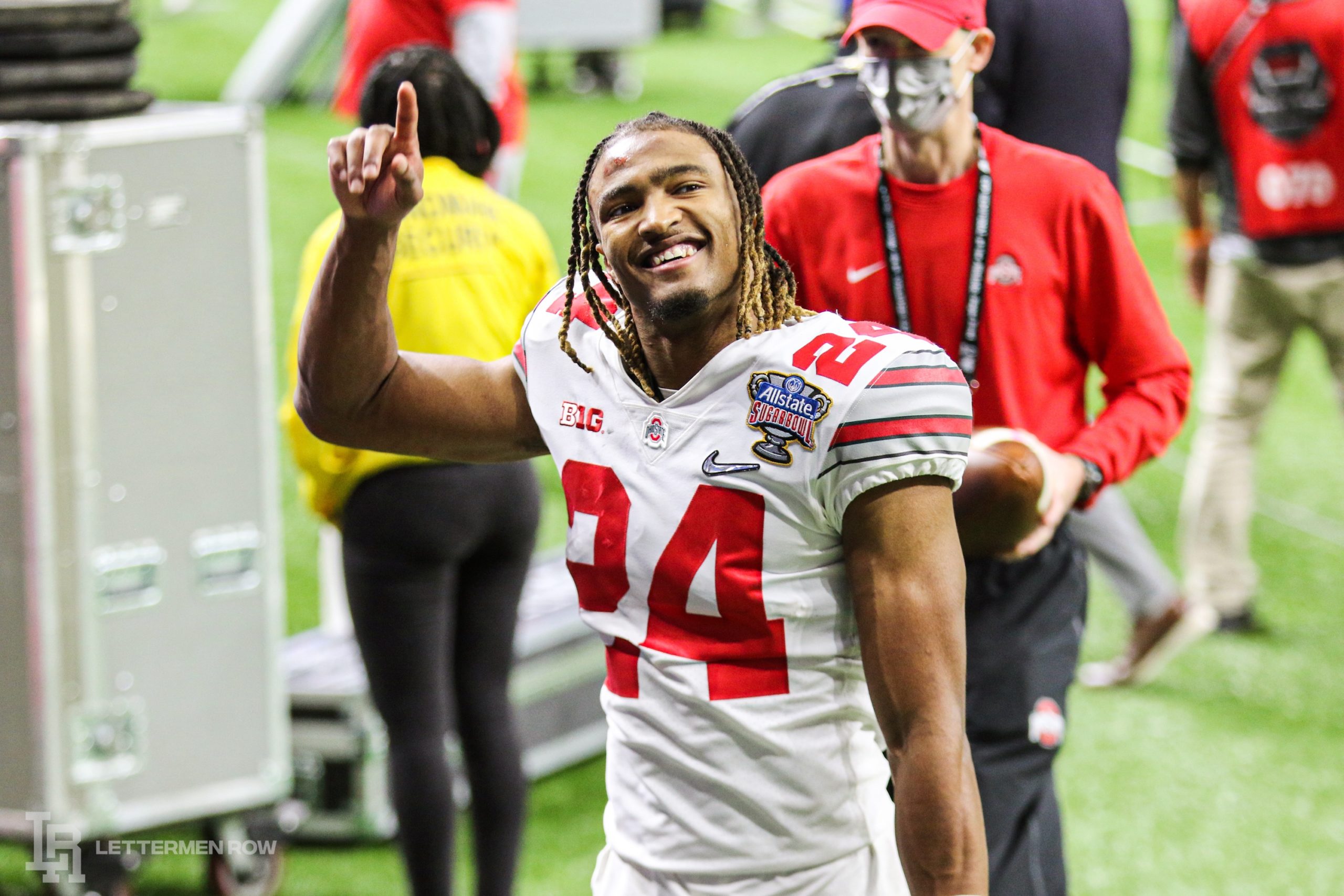 After flirting with declaring for the NFL Draft two seasons ago, briefly opting out and turning pro when the Big Ten season was initially cancelled and then returning for one more up-and-down campaign with the Buckeyes, Wade’s winding path to the next level came to an end on Saturday.

The latest product off the Ohio State assembly line of defensive backs was selected in the fifth round, and he’ll take his positional flexibility in the secondary with him to Baltimore as he starts his next journey with the Ravens.

“Wade just didn’t have the cover skills this year playing outside that he did when he was in the slot,” ESPN analyst Mel Kiper Jr. said in the buildup to the draft. “I think he could end up being an inside safety type or a slot corner, where he felt more comfortable rather than being out on an island. He’s going to be an interesting guy. 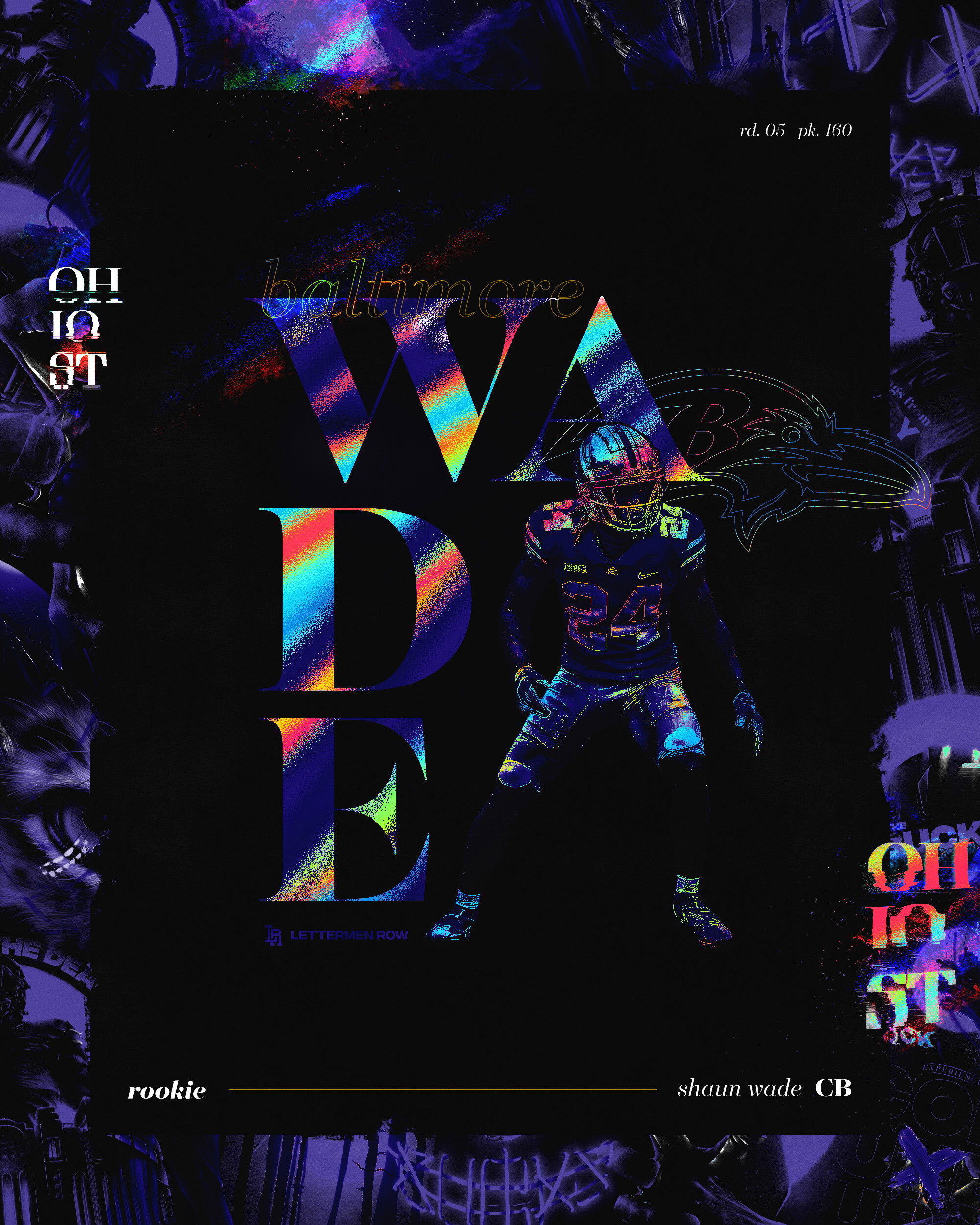 “I think he would’ve been a first-round pick had he played up to the level you expected or certainly as he did in 2019 when he was playing in the slot.”

Part of the issues for Wade on the perimeter stemmed from nagging injuries, and the turbulence during the pandemic certainly didn’t help matters any either. But Wade still wound up as the Big Ten’s Defensive Back of the Year and a consensus All-America pick after making a couple interceptions for the Buckeyes last season — including a key pick-six in the win over Indiana that proved critical on the way to another conference championship.

Wade did give up more catches than expected and admitted early in the season that he was pressing to make interceptions instead of simply breaking up passes that were in reach, and that caused his stock to dip for NFL evaluators.

But a healthy version of Shaun Wade can still be a dynamic defender. And clearly the Ravens believe he can help after they added him to their defensive backfield in the fifth round.