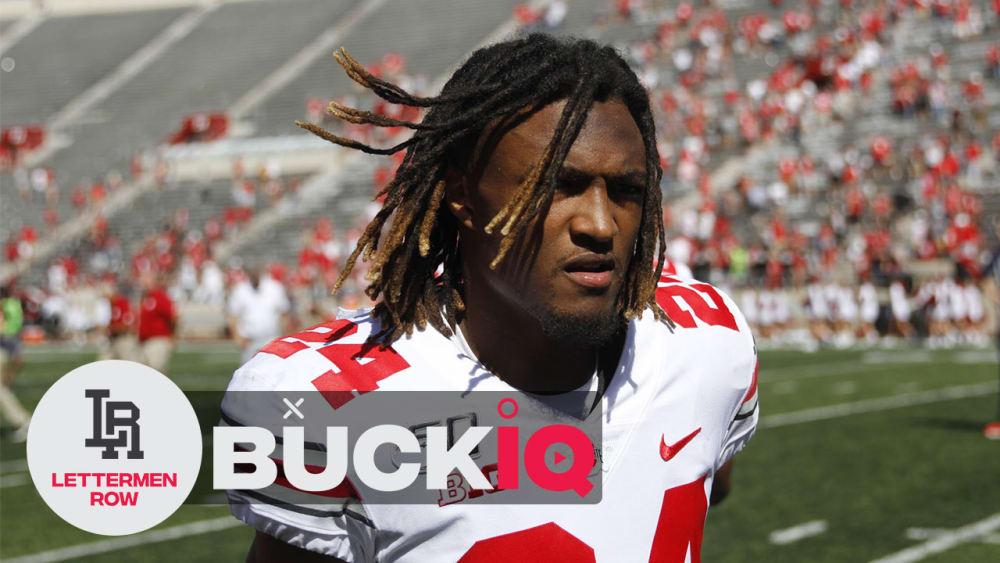 Ohio State defensive back Shaun Wade is a versatile weapon for the Buckeyes. (Birm/Lettermen Row)

COLUMBUS — Shaun Wade gave a big smile in the spring and joked that he would play left tackle if that’s what Ohio State needed.

Maybe it’s more accurate to call him half-kidding about that possibility, because the redshirt sophomore has made it clear that he doesn’t care where he lines up for the Buckeyes as long as he’s on the field. If the natural defensive back was a little bit bigger than 6-foot-1 and 194 pounds, perhaps the program would have actually at least given him a chance in the trenches given the physical way he plays the game.

But instead, his prototypical size for a standout cornerback, dynamic athleticism and selfless attitude only allows him to float around in the secondary for the Buckeyes. And he’s making it increasingly more difficult for Ohio State to ever consider taking him out of the lineup as he develops into one of the team’s best playmakers heading into the second half of the season.

“There’s no doubt that Shaun could play outside [more at cornerback],” Ohio State co-defensive coordinator Jeff Hafley said. “There have been snaps where he has played outside. There are games where I still think he will play outside. I think he could be a very good outside corner. It’s just that right now, inside has been where he’s played the most. We have the versatility to move those guys. 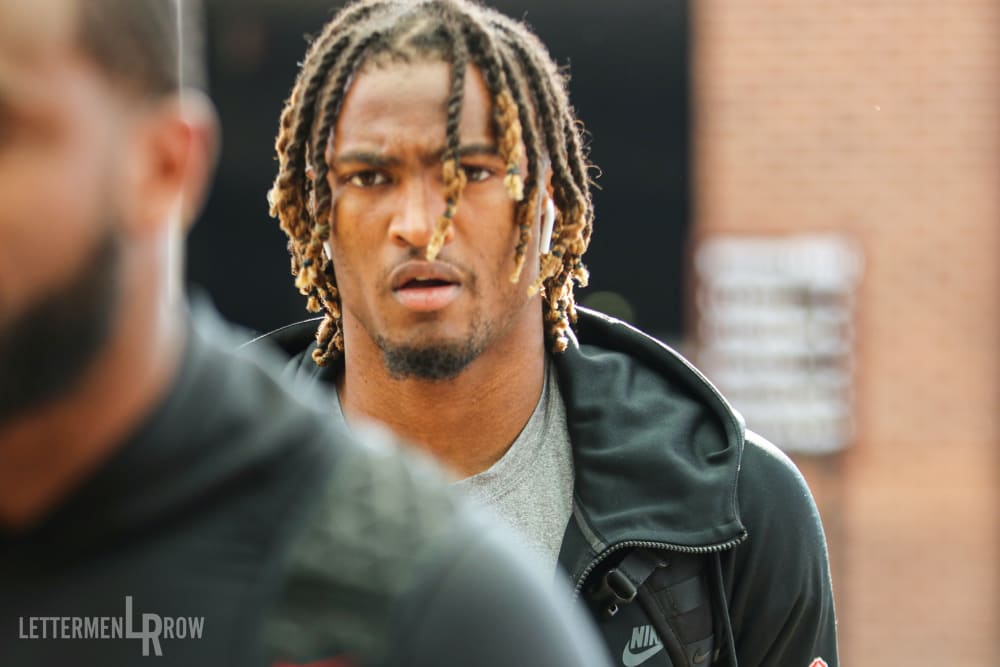 ” … I think it helps that Shaun is really athletic. He’s got good size, he can tackle, he can cover and we works really hard at it.”

Wade isn’t the only guy who the Buckeyes trust to get the job done in the secondary right now, of course. But there’s nobody else on the roster who quite brings his ability to handle multiple positions — which is not only making him invaluable to the Buckeyes, but it’s sending his stock soaring as a possible candidate to jump early to the NFL Draft.

Ohio State isn’t ready to have that conversation yet with so much football ahead of it right now. But at the rate Wade is going with three tackles for loss, two sacks, five passes broken up and a forced fumble already this season, he’s certainly catching the eye of scouts.

And the days of needing to volunteer his services as an offensive lineman to get as much playing time as possible are clearly over.

What is making Shaun Wade such a dangerous defender for Ohio State? How can his versatility help both the Buckeyes and improve his draft stock down the stretch this season? Where might there still be room to grow? Former Ohio State standout Tyvis Powell was in the Lettermen Row film lab to answer those questions and break down Wade’s game in the latest episode of BuckIQ.

What We Learned as Ryan Day, Buckeyes gear up for Northwestern
As Jonathon Cooper gets healthier, Buckeyes pass rush gets more lethal
Advertisement