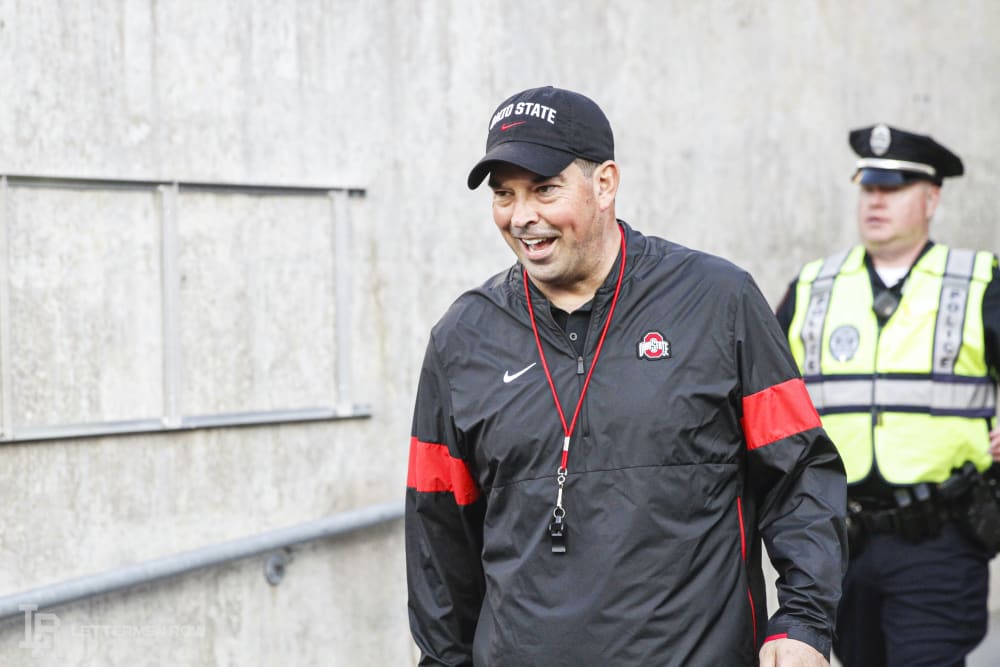 The speculation, debate and conversations about Ohio State never end, and Lettermen Row is always ready to dive into the discussions. All week long, senior writer Austin Ward will field topics about the Buckeyes submitted by readers and break down anything that’s on the minds of the Best Damn Fans in the Land. Have a question that needs to be tackled, like the one today about the Ohio State and the rumored interest in Ryan Day from NFL teams? Send it in right here — and check back daily for the answers.

Hope you guys touch base on the Redskins reaching out to Day per ESPN for the HC position! Don’t think he goes but still interesting they did!

The rumors and job offers have swirled around Ryan Day almost since the second he stepped on campus at Ohio State.

Would Day eventually jump back to the NFL? What would it take to get him to leave the Buckeyes? How many times will he shoot down the interest from the next level?

It’s never a good idea to completely rule a possibility out for something that could happen well into the future in a profession as volatile as coaching. But at least for now, it’s the combination of that lifestyle and the prestige of the job that Day already has that makes it safe to dismiss the notion that he would even be interested in the open Washington Redskins gig that he was immediately linked to on Monday.

“I think being in a place like Ohio State, any time there’s success, things like this are going to come up,” Day said on Tuesday. “I don’t really ever want to talk about any of that stuff. I love it here. This is where I want to be.

“Whether it’s good, bad or indifferent, even for the next five, 10, hopefully 20 years while I’m here, I really don’t want to comment on any of that. Because I don’t think it’s good for anybody.” 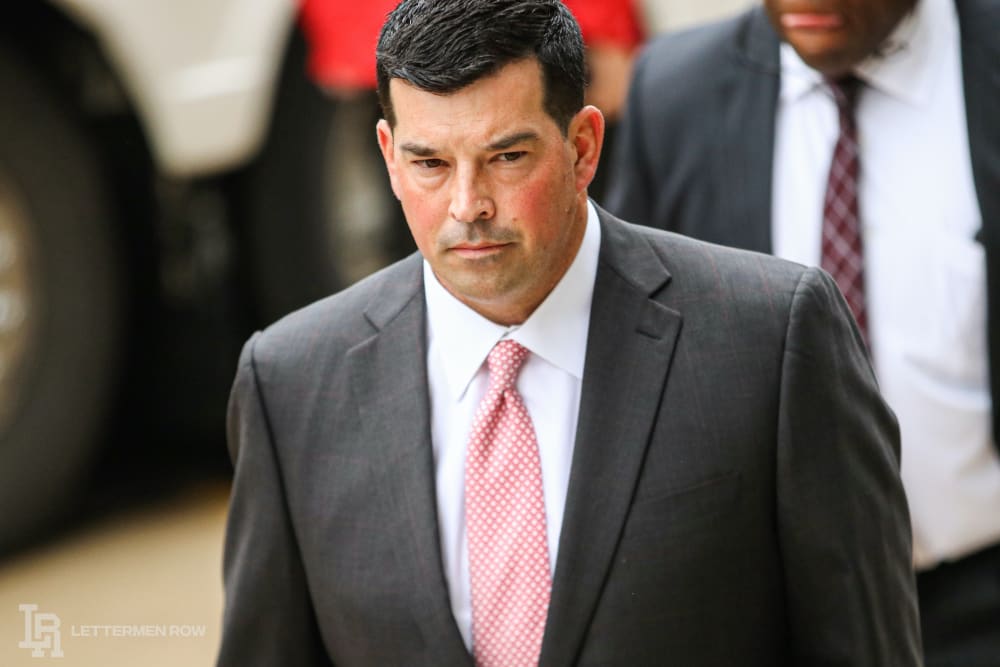 Day obviously already has something special going with the Buckeyes, and he’s got little reason to mess with what’s working for him and his unbeaten program now just six games into his first full season in charge.

Given his previous experience at the NFL, an offensive reputation that continues to be enhanced with seemingly every game and now the ties to Dwayne Haskins, it was only natural that his name would be mentioned for the Redskins. But the likelihood of Day bolting from the Buckeyes after a single season in charge is almost laughable — regardless of what job comes available.

Money obviously talks, and just because Day is thrilled to be at Ohio State doesn’t mean he would never listen to a discussion like that. But the Buckeyes have plenty of cash to spend as well, and even at this early stage in his career he’s proving that he would be worth every cent of a potential raise from athletic director Gene Smith.

And more important for Day: He wouldn’t have to move his family again.

“When we had to move our family three times in three years — that was not good,” Day said. “And that’s the thing that I don’t know if people realize. You have to move your family, and we have a young family. When you’re moving them all over the place, it is the worst thing to go home to your family and tell them we’ve got to move again. They’ve got to be the new kid again and your wife has to figure out a new set of friends again. It’s just not good.

“Certainly [wife] Nina and I didn’t grow up that way. We grew up in the same house for our whole lives and all our families still back in our hometown. And that was hard times for us. I said never again. I don’t want to do it anymore. She said the same thing. That was the decision that we made.”

That won’t stop a rumor mill that never stops churning. But for the foreseeable future, it should be safe to ignore any whispers connecting Ryan Day to the NFL.