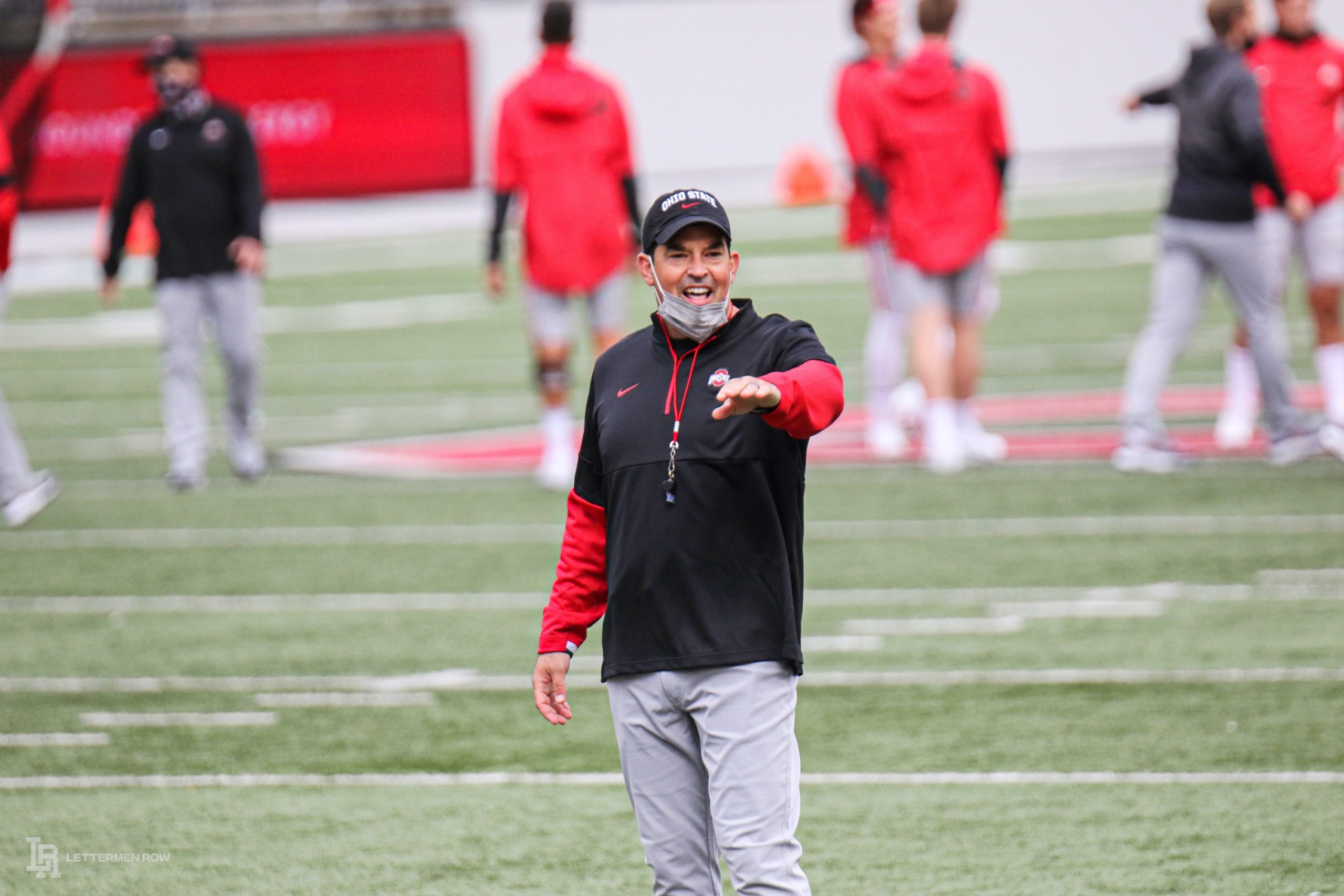 COLUMBUS — Ryan Day had about 15 minutes to get ready for the next Ohio State practice, and the script was going in the trash.

The Buckeyes had just been informed that Maryland was dealing with COVID issues and would be forced to cancel the Big Ten battle scheduled for Saturday afternoon. Day told his coaches to scrap the game plan for the Terrapins, but there obviously wouldn’t be enough time to start working on Indiana since they were about to meet with the Buckeyes and head to the practice field.

So, Wednesday became a practice focused on fundamentals. Thursday became the first day of preparation for what a matchup with Indiana that has unexpectedly become the most important matchup in the East Division this season. There will still be a low-key Best Friday in Football for the Buckeyes, but instead of following that up with a road trip and game, they’ll practice at home on campus on Saturday.

This entire season has required flexibility, quick thinking and a willingness to adjust. And while a fresh reminder of that surely wasn’t necessary, Ohio State obviously got one this week. 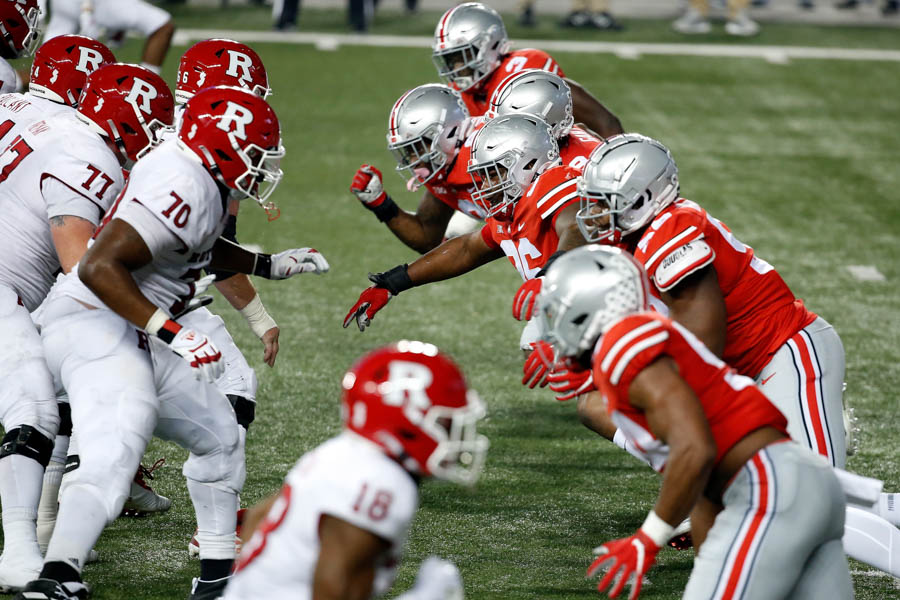 Ohio State won’t be able to play again until next week after beating Rutgers. (Courtesy/Ohio State Dept. of Athletics)

“The hardest thing is looking a team in the eye after they’ve done everything you’ve asked them to do and telling them they can’t play,” Day said on Thursday. “I feel awful for this team. But there’s nothing we can do about it.

“What we have to do is keep our routine. In a season that has been nothing like we’re used to, we need to keep our routine the best we can. … We don’t have a game plan ready to go for Indiana, but at least we’ll get a head start on that. We’ll have a good practice on Saturday and try to keep it as much routine as possible. When you keep changing routine on coaches and players and staff members, it wears you down. It’s a distraction. So, we’re going to try to everything we can to not do that and keep our routine the same.”

The Buckeyes have barely had a chance to establish one this season, with even last week’s practices ahead of a tuneup against Rutgers going through changes thanks to the NCAA-mandated off day for the election. And certainly there’s nothing normal about finding out in the middle of a workweek that an opponent won’t be able to play on Saturday, which was a stinging blow for a team that wants nothing more than to maximize every opportunity in this already pandemic-shortened season to do what it loves and show it’s worthy of competing for a national championship.

There are potential silver linings, starting with the fact that the Buckeyes won’t have to travel, they’ll get a couple extra days to prepare for Indiana and any players nursing injuries have extra time to get healthy. But those simply don’t replace the chance to go play a meaningful game or to get valuable reps for a program that still feels it can perform at a higher level ever after posting three blowout wins to open the season.

“There are a few positives to it, but we’re very disappointed that we’re not playing this weekend,” Day said. “If you’re going to look for positives, it’s an opportunity for our guys to continue to rest and heal — although we haven’t played very much football. There’s less exposure going to Maryland, and it allows a few more preparation for Indiana.

“This is the first time we’ve really been affected by it, through no fault of our own. But this is the way it goes. It’s going to be difficult moving forward. We have to continually make sacrifices, and we’ve done that. But at any moment, it can turn sideways.”

The first detour arrived without much notice for the Buckeyes this week. All they can do now is try to find some sense of normalcy and keep doing their part to be ready to play.

Buckeyes have enough talent, creativity to do anything on offense
Scarlet Sunrise: Recruiting dead period likely to extend until April
Advertisement