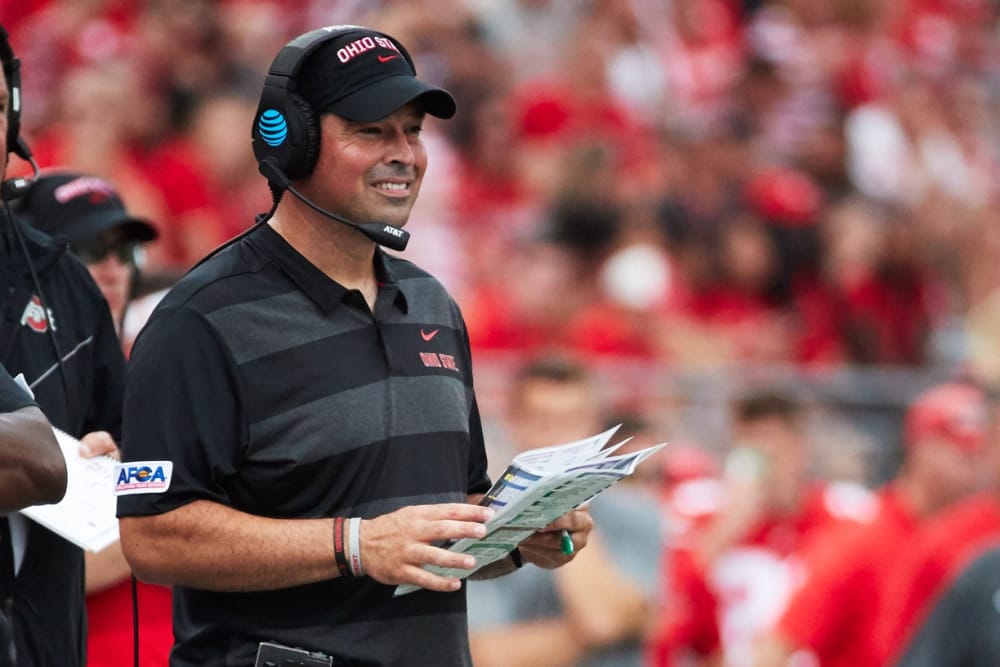 The speculation, debate and conversations about Ohio State never end, and Lettermen Row is always ready to dive into the discussions. All week long, senior writer Austin Ward will field topics on Urban Meyer and the Buckeyes submitted by readers and break down anything that’s on the minds of the Best Damn Fans in the Land. Have a question that needs to be tackled, like the one today about Ryan Day and the possibility of staff changes? Send it in right here — and check back daily for the answers.

What are the expected changes to the coaching staff, particularly on the defensive side of the ball

Ryan Day knows exactly the kind of pressure he’s facing in his new job. The next Ohio State coach has already served in that role in an interim capacity, he’s spent the last two years dealing with the expectations and his whole career has been preparation for the possibility of running his own program.

But just in case he needed a reminder of what life is like at the top, Day got it quickly in his introductory press conference when asked about what he intends to do with the coaching staff when he officially takes over for Urban Meyer.

Welcome to the big time, boss.

“We’re so busy right now and everything has happened in the last 48 hours very fast,” Day said. “Guys are on the road recruiting. This is a big time for us recruiting with the early signing day. We’re getting ready for the bowl game. That’s the focus right now.

“Like every year at the end of the bowl game, we’ll go through and evaluate everything.” 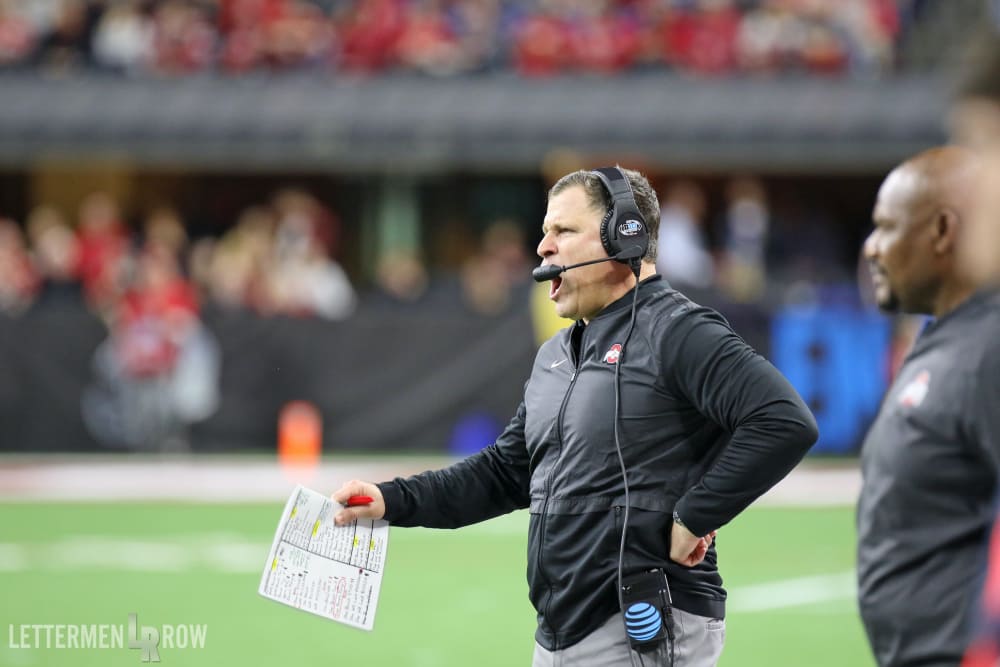 There is no question where that process will begin for the Buckeyes after a historically inept performance by the defense this season, one that ranks as perhaps the worst the program has ever seen thanks to the more than 400 yards per game allowed. It was only offset on the way to a Big Ten championship thanks to Day’s explosive, record-setting offense, but that’s a dangerous way to live from week to week in college football.

Day has been nothing but complimentary of the help Greg Schiano provided early in the season during Meyer’s suspension, and he’s praised him for the guidance through a difficult situation. But any self-scouting of the Buckeyes done by Day has to start with the defensive coordinator and work from there. Does Day believe the issues this season were caused by some of the youth, inexperience and absence of Nick Bosa? Or are the problems revolving around schematic breakdowns and technique flaws? Either way, this will be a major test for Day’s regime right off the bat.

“On defense, we’ll be aggressive with multiple fronts,” Day said. “Sound and simple for the players so that they will have the ability to play fast.”

Is Schiano the guy to deliver on that promise? After two years of struggles at linebacker, the next guy under the microscope is almost certainly going to be Billy Davis. Aside from renowned defensive line coach Larry Johnson, it’s quite possible that the entire group will be in line for tough questions — although it’s fair to wonder if Alex Grinch was given enough influence in his first season with the program after years rising through the coaching ranks as a coordinator.

Day will be much more familiar with the offensive group, of course. And aside from the inconsistency of the line under Greg Studrawa this season, there isn’t much incentive to shake up one of the most explosive attacks in the country. Ohio State has room to make a hire thanks to Day’s promotion and Meyer’s retirement, and it will be interesting to see what direction he goes there. The first step will be removing the interim tag from wide receivers coach Brian Hartline, which multiple sources have told Lettermen Row is going to happen.

This is the job Day signed up for, and it’s obviously not coming as a surprise to him that hiring and firing a staff is part of the gig. And it’s going to be one of the earliest indicators of how he is going to run what is now his program.