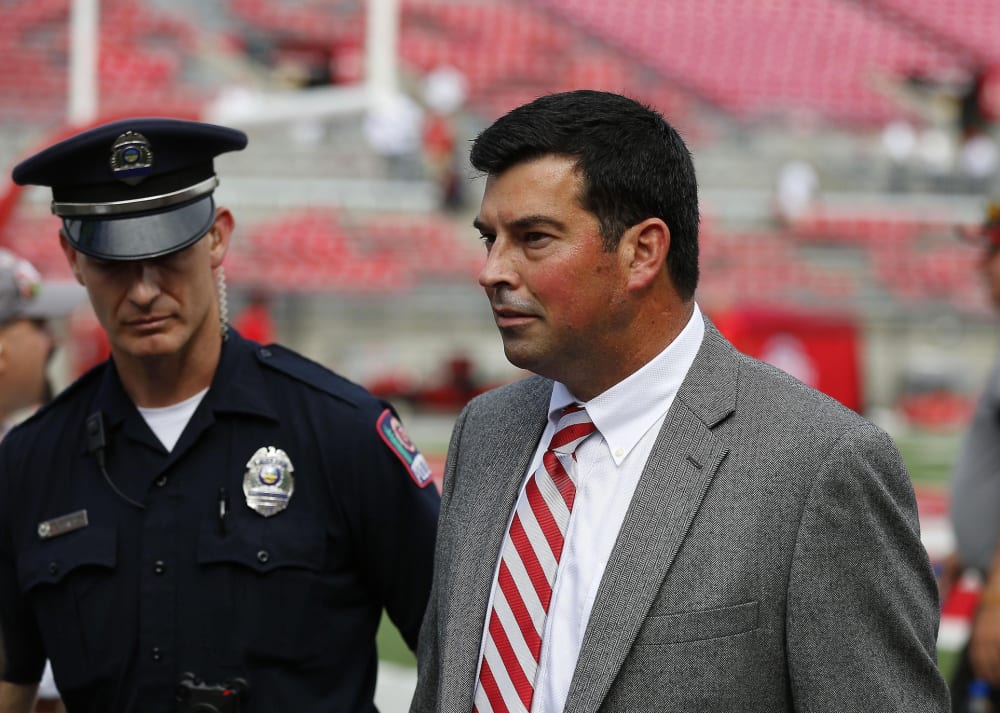 The speculation, debate and conversations about Ohio State never end, and Lettermen Row is always ready to dive into the discussions. All week long, senior writer Austin Ward will field topics on Urban Meyer and the Buckeyes submitted by readers and break down anything that’s on the minds of the Best Damn Fans in the Land. Have a question that needs to be tackled, like the one today about Ryan Day and championship expectations? Send it in right here — and check back daily for the answers.

The championship standard isn’t going to come as a surprise to a coach who has already been at Ohio State for two years or worked for even a day under Urban Meyer. If Ryan Day wasn’t comfortable with the pressure to be perfect with the Buckeyes, he has already had opportunities to head elsewhere and find a program where the spotlight isn’t as intense.

But that’s not his mentality, and his willingness to embrace the challenge of leading Ohio State is a positive sign right off the bat. Honestly, as appealing as the job leading the Buckeyes might be as one of the highest-profile gigs in college football, it’s not going to be for everybody. And Day has shown right from the start that he is aware of what he’s facing on a weekly basis.

“That’s just one of the things when you come to Ohio State and you play at the highest level of college football, you have to bring you’re a game every week.” 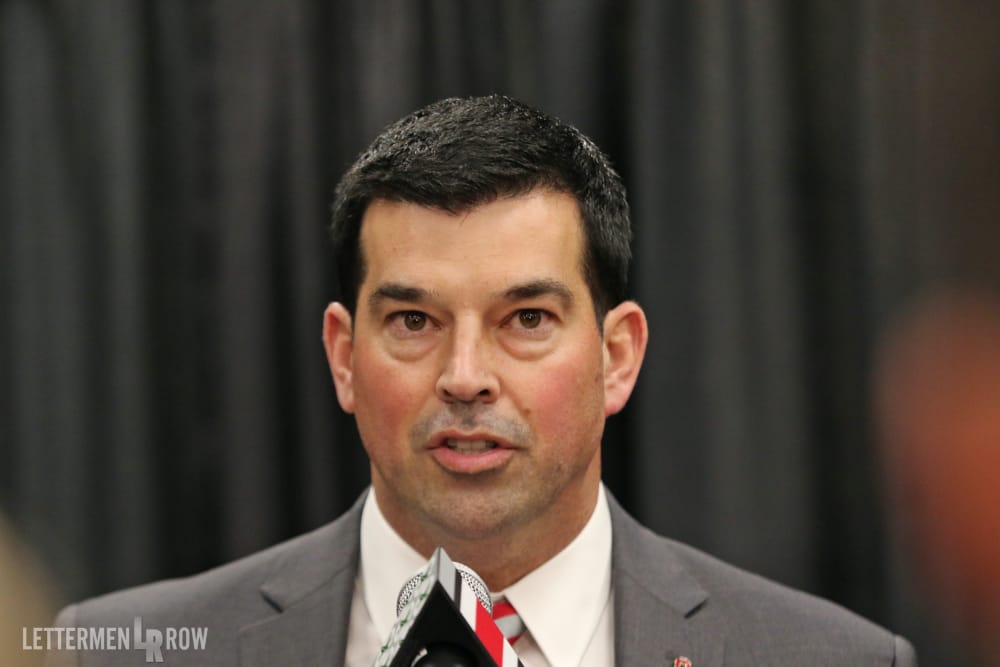 That was after a tuneup victory over Rutgers, for the record. And it’s a clear indication that he understands what he’s getting into and the high bar that Ohio State is expected to clear every time it steps on the field.

The same is true on the recruiting trail. And in press conferences. And in conversations with boosters. The “Win the Moment” mantra that the Buckeyes have adopted applies in every setting, and Day proved during his three-game audition and in limited opportunities so far during the transitional period as Urban Meyer retires that he’s going to claim his share of victories.

It’s probably not entirely correct that Ohio State has to go undefeated every year just to make the College Football Playoff since this season easily could have gone differently with perhaps even just one different result for Notre Dame or Clemson. It is probably accurate, though, that the Buckeyes are widely expected both by the fan base and within the Woody Hayes Athletic Center to go out and win them all — and that’s not going to bother Day.

If Ryan Day couldn’t handle that sort of heat, he’s already had chances to escape the frying pan. And that’s just one more sign that Ohio State has the right guy to take the torch from Urban Meyer.