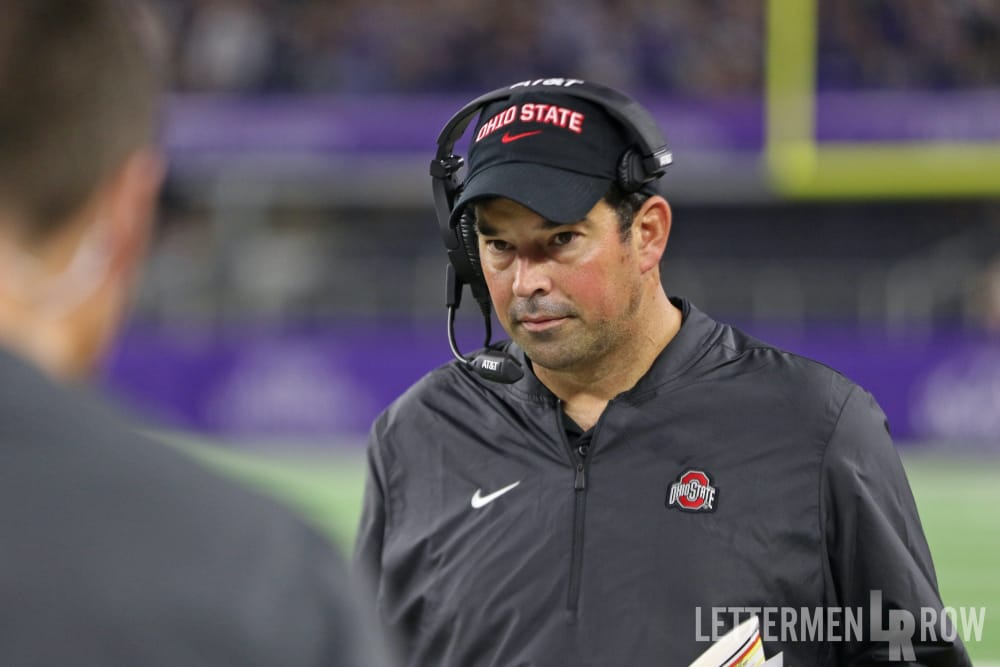 The speculation, debate and conversations about Ohio State never end, and Lettermen Row is always ready to dive into the discussions. All week long, senior writer Austin Ward will field topics on the Buckeyes submitted by readers and break down anything that’s on the minds of the Best Damn Fans in the Land. Have a question that needs to be tackled, like the one today on Ryan Day? Send it in right here — and check back daily for the answers.

Easy one: all things considered, is Ryan Day on OSU’s staff next year?

He guided the Buckeyes through a potentially distraction-filled training camp and maintained the business-as-usual approach that had them prepared to win the first three games. Day obviously had no problems on Saturdays handling his role on the sideline in place of Urban Meyer, capping off his stint in charge with an impressive victory away from home against talented, tenacious TCU. And perhaps just as important, Day did a masterful job representing the program during press conferences, striking the right tone and hitting the correct notes when it had to be uncomfortable for him as a first-time coach stepping into Meyer’s role.

So, where does Ryan Day go from here?

In the short term, it’s back to just being the offensive coordinator. Based on what he and Kevin Wilson have helped cook up early in the season with the Ohio State attack, it would seem that Day has earned the right to keep putting his stamp on the offense even with the boss back in a headset. But in the long run, the question about his future definitely isn’t an easy one to answer. 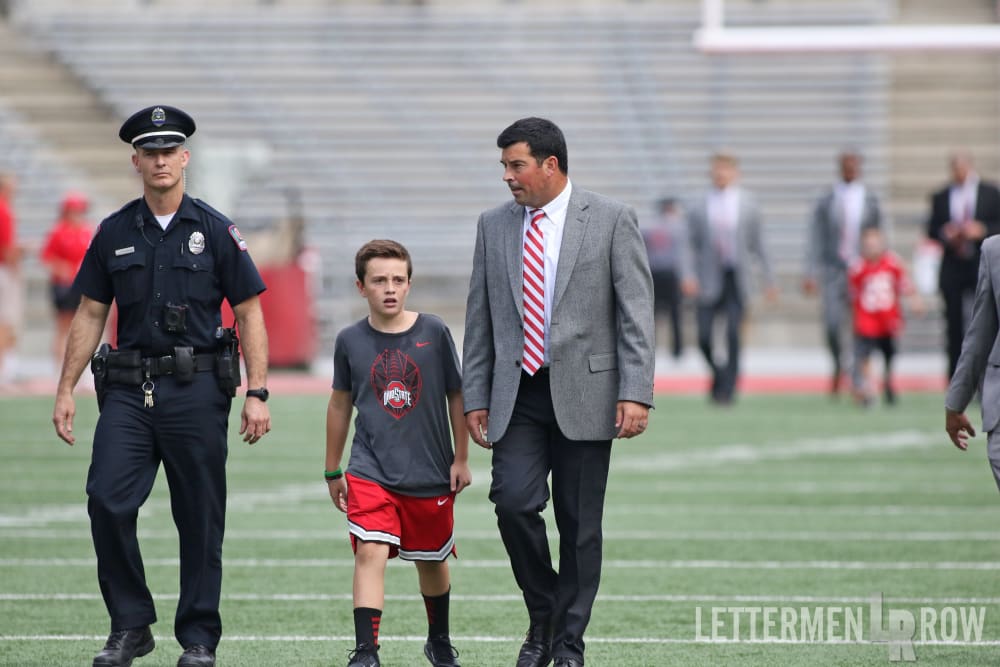 Day will go into this offseason as perhaps the hottest commodity on the coaching market, and if a dormant powerhouse like USC goes shopping, it could get tricky for Ohio State to hang onto him. The Buckeyes obviously aren’t going to be able to raise Day’s salary to the level a team like the Trojans could offer him, so retaining would probably take some creativity and an assurance that he would be Meyer’s successor whenever that time comes. But if Meyer is aiming to fulfill the newly-extended contract he signed this year, that might be too long for Day to wait for his turn when he seems fully ready to lead his own program now.

Granted, this is still a small sample size for Day. But he just had an opportunity that would make any rising star in the profession jealous — even with the high degree of difficulty and a ton of scrutiny. The fact that Day handled it so well has only boosted his stock, and Ohio State can’t possibly thank him enough for the job that he did.

The problem for the Buckeyes? That might make it almost impossible to keep him around next year, although there are still a lot of moving parts before any kind of actual prediction can be made.

So, for now, just tip a hat to Ryan Day and get ready to enjoy watching what he can do with the Ohio State offense for the rest of the season.