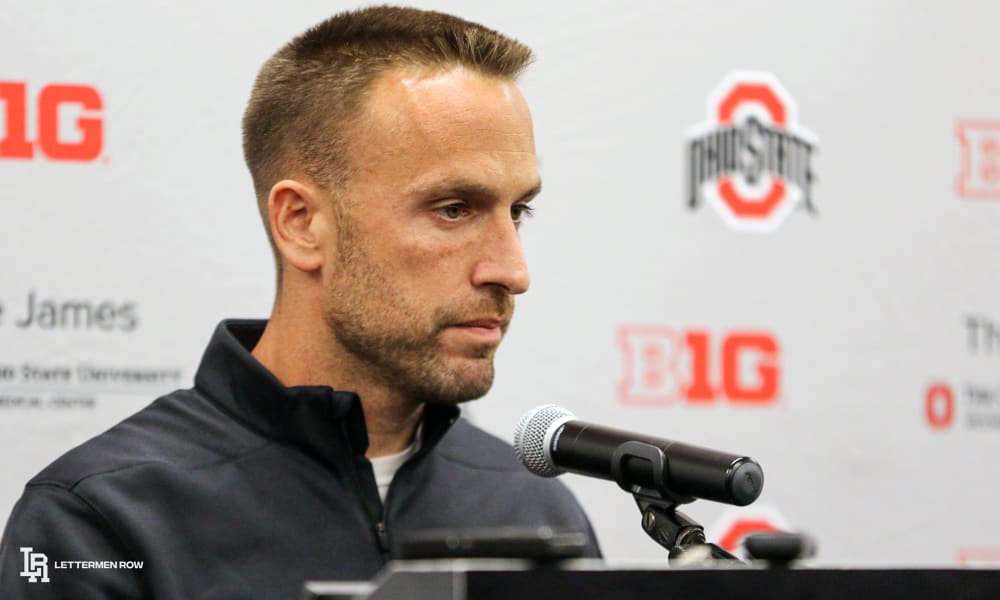 COLUMBUS — Ryan Day’s first defensive staff at Ohio State can be traced back to various hotel rooms around the country.

There was plenty of time on the road during his stint as quarterbacks coach for the San Francisco 49ers, especially for a team that would travel a day early for east-coast NFL road trips. And it was there that Day built a relationship with a little-known defensive assistant while the 49ers were away from home.

The first-year co-defensive coordinator for the Buckeyes had actually known Day back when was at New Hampshire and Hafley was at Albany. They worked together at a camp at Boston College a few times. Then, as part of Chip Kelly’s staff in San Francisco, Day was in on the interview process, sitting in on Kelly’s meeting with Hafley. Kelly obviously saw something in Hafley. Day did, too. 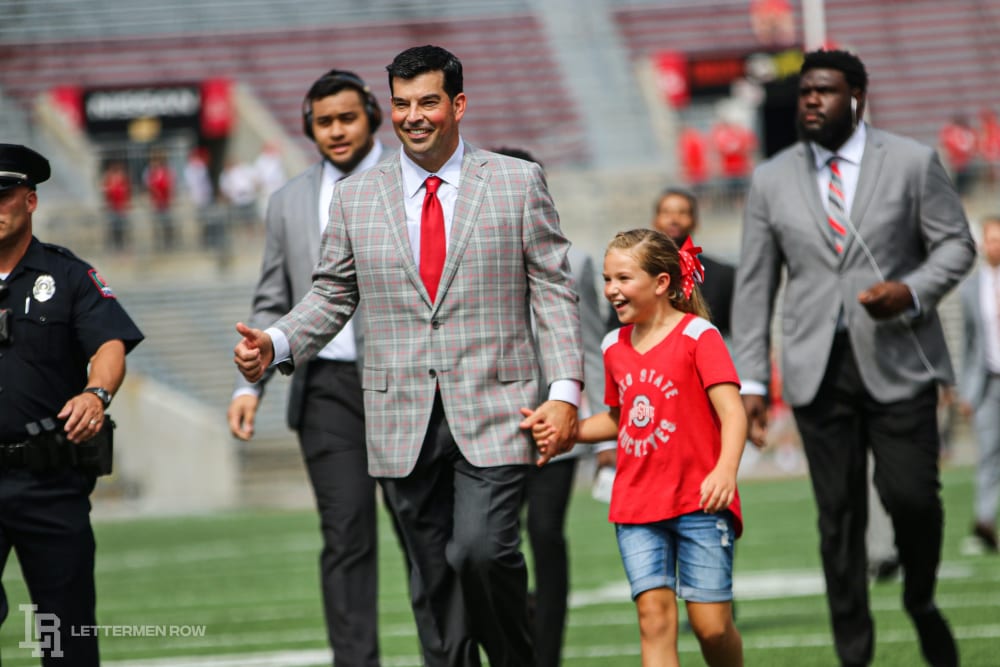 The relationship grew as their 49ers tenure ensued. Popping into each other’s offices to bounce ideas off each other wasn’t rare. And of course, there were other conversations — and a hunch that eventually they’d be back coaching together.

“He’s somebody I had a connection with right away, had a lot of respect for,” Day said. “I think he’s a tremendous coach, relates well with players and he’s a great recruiter. That was somebody I always wanted to be around.

“I knew I’d coach with him again, I just didn’t know where.”

Well, Day had the chance to piece together a staff in December, and one of the easier decisions was an offer to Hafley. With where Hafley was in his career, Day knew he wanted him.

“I had a list of guys that I was colleagues with and people I respected, but you just never know where people are at in their careers and where things are at, and you try to piece it together the best you can,” Day said. “But [Hafley] was always a guy that I obviously wanted to have on staff.”

So the relationship remained up until Ohio State. The philosophies lined up, they got along and they worked well together.

And Hafley had an easy decision once the offer came from Day. After all, it had been discussed long before any head coaching jobs were secured from Hafley or Day. Hafley seems pretty happy in his role as Ohio State defensive coordinator, and its not just because he’s coaching a top-10 unit nationally with multiple guys who will end up as first-round picks.

In hindsight, Day was an absolute genius for plucking Hafley from the 49ers. Hafley has been an integral part of the defensive turnaround, he’s been an ace recruiter and he’s been just a good guy to have around the football facility.

“I didn’t know I’d be the head coach here, and that’s how it would work out,” Day said. “But I always knew I’d coach with him again.” 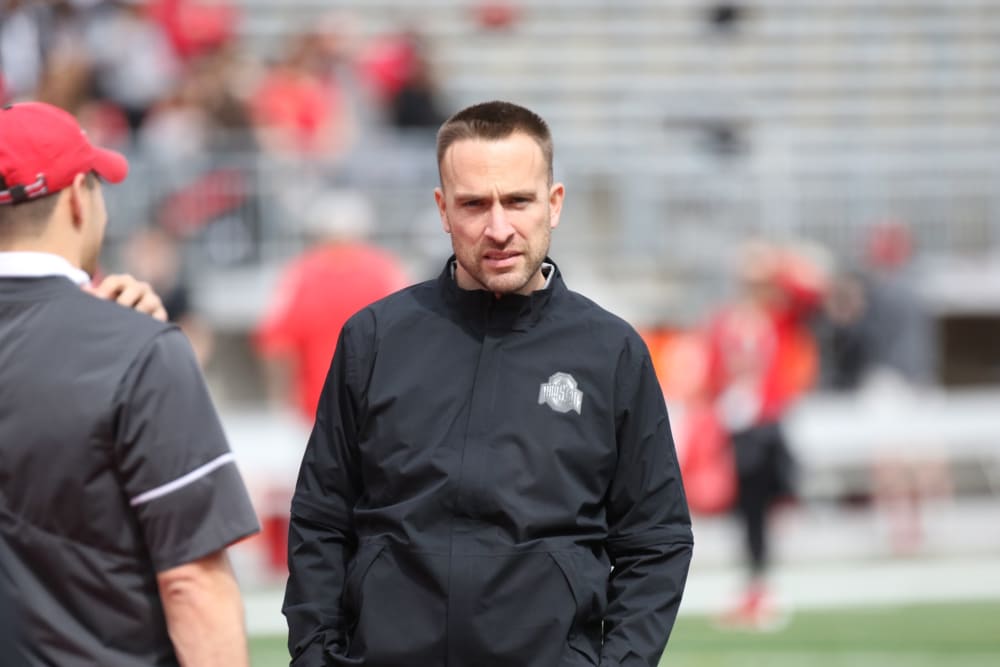 Day was drawn to Hafley, and Hafley enjoyed being around Day. But now that they are on the same staff again, Hafley has learned even more about the way Day handles his assistant coaches. He loves it.

“The other thing he does, which means a lot to me that a lot of people don’t realize is he respects our families and our time so much. In this business, that’s very rare.”

What’s rare is two assistants in the NFL saying they would coach in college together at some point, then actually doing it. But Hafley is getting a lot of attention for his work with the Ohio State defense. How long will he stick around with Day in Columbus?

A staple of Urban Meyer’s program was a commitment from assistant coaches. Two years under Meyer, then move up to another job. The two-year commitment panned out for a lot of assistants who worked for Meyer. But this isn’t Meyer’s program.

“We never talked about two years,” Hafley said. “Honestly, I’m just thinking about today. I mean, there’s so much that goes into every single day.

“I’m very happy here. This is truthfully the most fun I’ve had coaching in a long time. I feel re-energized. I love the staff, I love working for Coach Day.”

As pink slip season comes around in college football, Hafley will assuredly be a hot name in the coaching carousel. But the next coach that calls and offers Hafley a job might have a harder time than Day had getting the answer he wants.

The next coach that calls might not have been waiting years for a chance to coach with Jeff Hafley again.