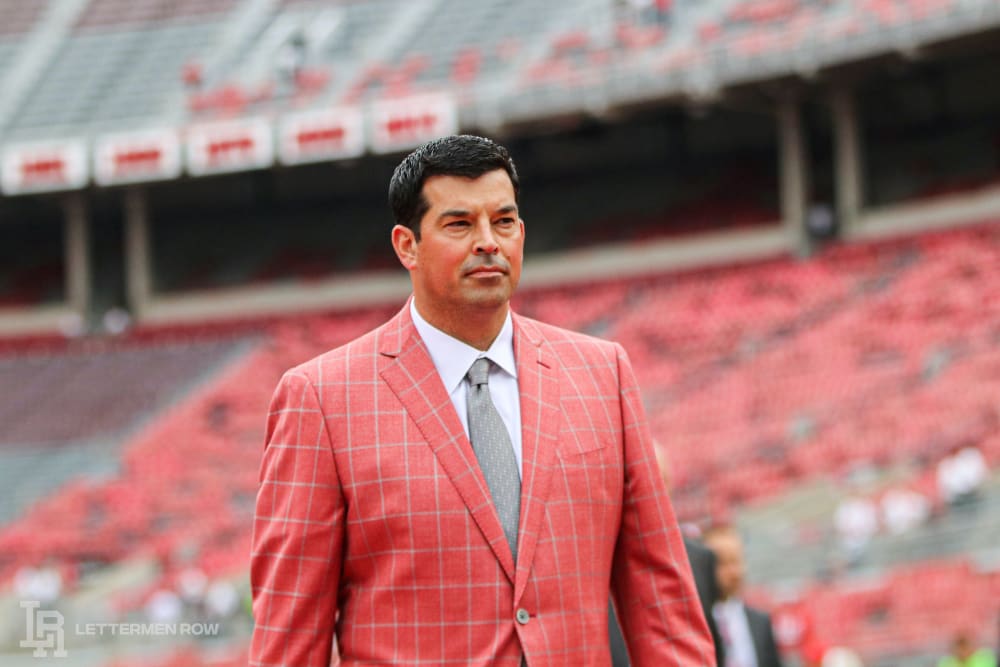 COLUMBUS — Ohio State got the first year of Ryan Day on a discount.

Now the price is going up to secure his future.

The Buckeyes obviously weren’t clipping coupons or bargain hunting when they tabbed Day to take over for Urban Meyer, and there was always a belief that he could become one of the best, highest-paid coaches in the country. But since their guy had never proven it before, it made sense for everybody when they settled on that $4.5 million annual salary for his first year in charge.

That’s going up starting now, and Day will also have three additional years tacked on to his contract when the Ohio State board approves the extension on Wednesday. By what would be his fourth year leading the Buckeyes, Day’s total compensation will increase to $7.6 million, so for now his deal could potentially still be considered a bargain for one of the most innovative minds in the sport.

Obviously that’s a big number, and it’s approaching Meyer-like territory. But by comparison around the country, it’s a deal that should work for everybody and a reflection that both Ohio State and Day are winning the bets on each other. 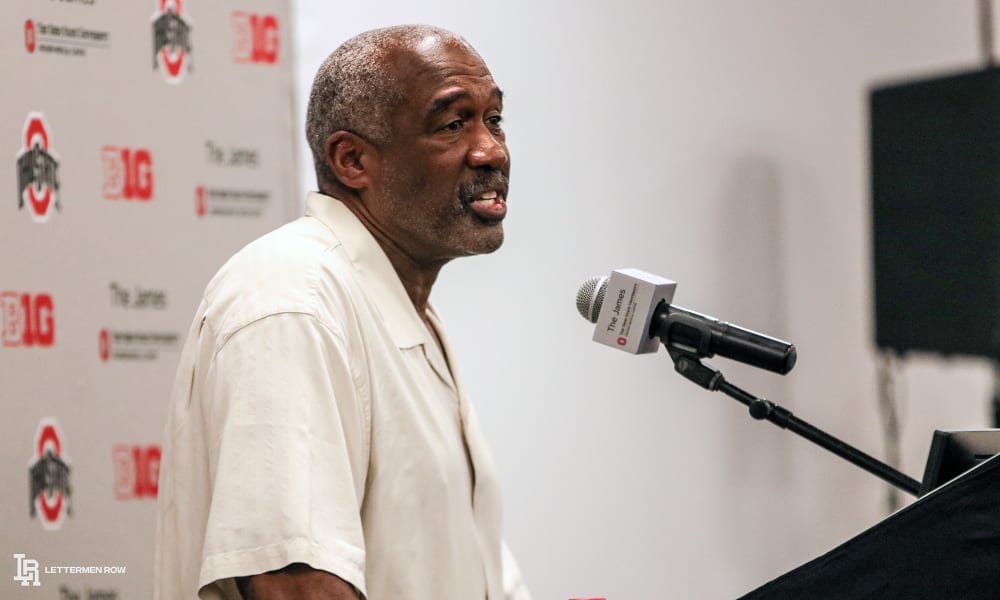 “Ryan Day’s management of this football program, from mentoring and leading our student-athletes in their academic pursuits and off-field endeavors to coaching them on the playing field, has been exceptional,” Ohio State athletic director Gene Smith said in a school statement. “I am appreciative of his work. And I want to thank President Michael V. Drake for his leadership and the Board of Trustees for its work with this extension.”

When the ink is dry, Day and his family are set for life. And on the flip side, Ohio State is proving it will continue to keep up with the market and keep elite coaches from even thinking about needing to look around for a raise. But the real perk for the reigning kings of the Big Ten is that there is still some wiggle room for a sizable pool to pay top-notch assistants, and new contracts for the staff should follow in time for spring practice to begin next week.

This is a huge win for Ohio State, which quickly realized what it had in Day and placed a ton of responsibility on the shoulders of a first-time head coach to steer one of the most valuable, competitive ships in the water. It’s obviously a gratifying moment for Day as well. He not only delivered on the field with a perfect regular season, a conference championship and a College Football Playoff appearance, but he’s been widely praised for his ability to oversee everything from recruiting to academics, nutrition to discipline and everything in between. 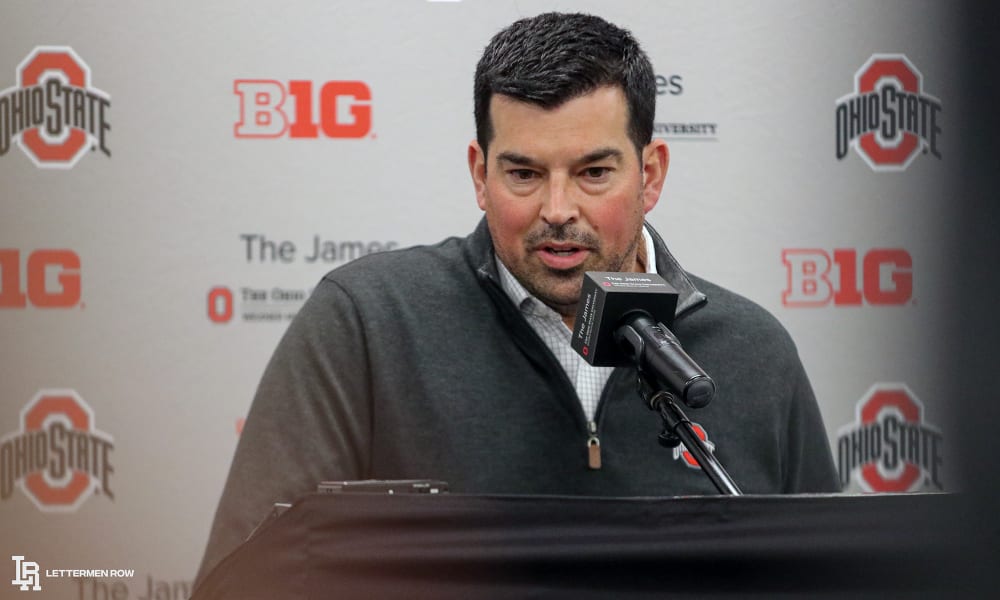 “I think that anytime you follow up a legend it can be overwhelming,” Day said last month. “And that’s the way I approached was it was just an opportunity. I looked at it that way because that can eat you up, especially here. And you know you understand the expectations. So, the whole focus was: How hard, how tough can we possibly play? What kind of chemistry can we build? Can we build this tough love that we’re talking about? And we went about it every day.

“I think people appreciate how hard and how tough we played this year, how physical we played and the energy we played with. There were a lot of new things that went into the program. There was a lot of things that carried over from the year before. And I’m not trying to say: Hey, this is the way I do it. I was trying to do what was right. … I think everyone in Buckeye Nation saw a team that played really, really hard. It was well coached. Again, we didn’t reach all of our goals, but certainly a good starting point here as we move forward.”

The Buckeyes made their pick to take them into the future. And now they’ve got even more evidence to back up that decision, which is clearly going to be reflected on the new paycheck.

The comparisons to Meyer were inevitable, though Day has worked extremely hard to avoid including himself in that conversation. There’s a good reason for that, since his predecessor owns three national-championship rings and Day is still only one season into his head-coaching career. But Ohio State and Smith have seen enough to believe Day is worth a salary that by 2022 is scheduled to match what Meyer made in his final season with the program.

So far, Ryan Day is earning every penny. And both he and the Buckeyes appear to have hit the jackpot together.