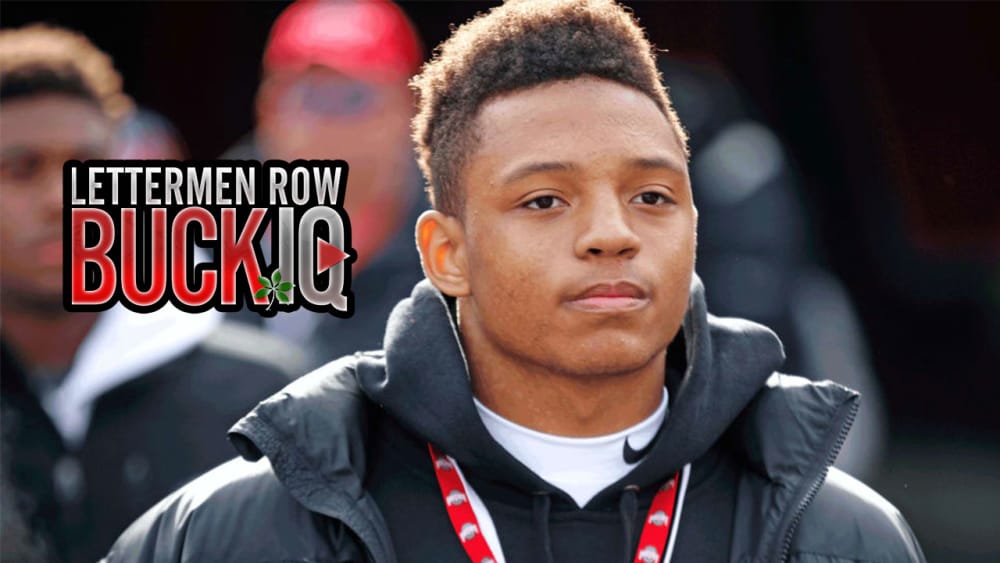 Ohio State signee Ronnie Hickman has enrolled early to get started on his career with the Buckeyes. (Birm/Lettermen Row)

COLUMBUS — Ohio State doesn’t have to rush to a decision. And that figures to be helpful, because Ronnie Hickman might make it a challenge to find the best spot to use him.

The most likely role for the early enrollee now on campus with the Buckeyes projects to be safety, and the skills to be a defensive star aren’t hard to spot. But there is also plenty of evidence on his jam-packed highlight reel from his prolific high-school career in New Jersey that he could just as easily blossom into a star at wide receiver if that’s what the program needs.

Ohio State has time to sort it all out, even as Hickman gets an early start on his career and takes part in his first offseason conditioning program ahead of spring practice.

“He’s a solid player on both sides of the ball,” DePaul Catholic coach John McKenna told northjersey.com. “When we need a big play, he comes through for us. He’s going to continually keep getting better because he’s a hard worker.” 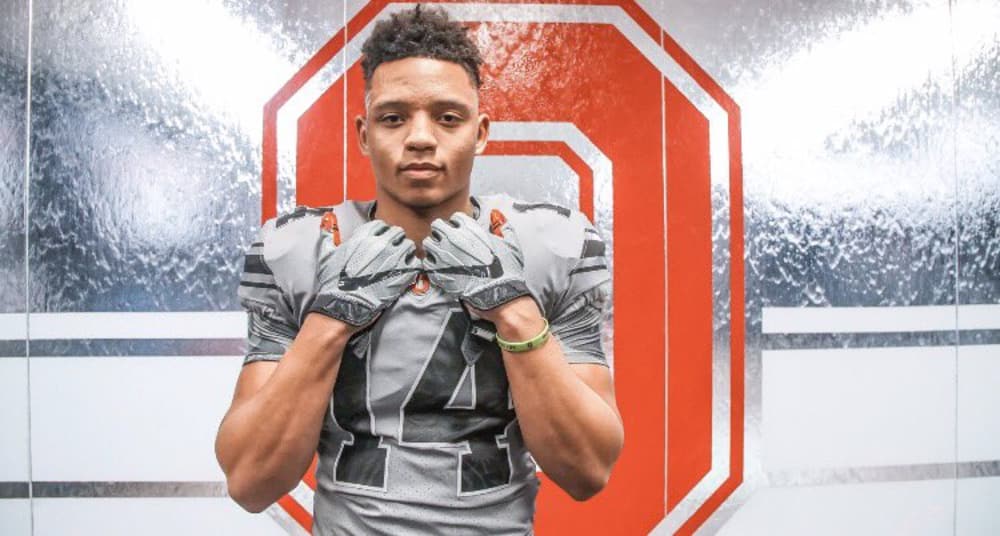 The Buckeyes will put that to the test right away no matter where they plan to initially line up Hickman, who already brings some Big Ten-caliber physical tools as a freshman thanks to the 200 pounds on his 6-foot-1 frame. Given the loaded depth chart at wide receiver and some of the inconsistencies at safety last season before Brendon White emerged alongside Jordan Fuller, the path to playing time and Hickman’s skills combine to make the secondary his best bet moving forward.

But as former Ohio State linebacker Zach Boren breaks down in his latest episode of BuckIQ, there is plenty to like on both offense and defense with the talented prospect. Where will he end up and what will he become? That process all starts now with the Buckeyes as Boren evaluates what Ronnie Hickman brings to the program.