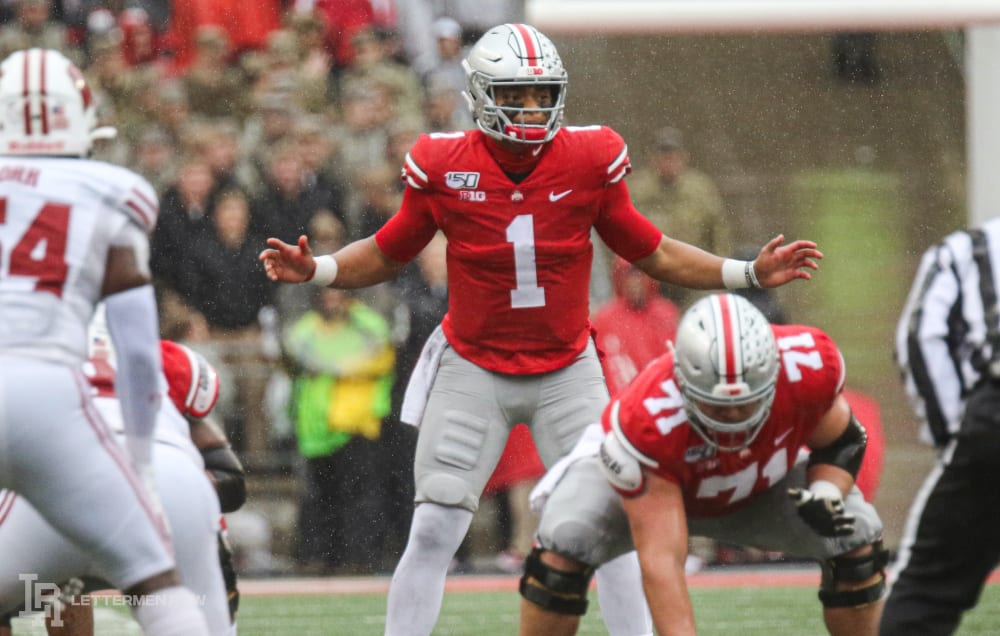 COLUMBUS — Ohio State still finds itself with a clear path to the College Football Playoff.

After the second off week of the season — and the second in four weeks — Ohio State stayed in the top four of the latest AmWay Coaches Poll, which was released Sunday. The Buckeyes are No. 4.

Alabama retained the top spot in the coaches poll. LSU, Clemson, Ohio State and Penn State rounded out the top five. Four of the top five were off this week; the only team in action was Clemson, who played Wofford.

During the last off week, the Buckeyes were focused on improvement with their “Three Up, Three Forward” lists. The second off week, however, was about tightening up the little things and finding time in the training room. Ohio State is gearing up for a tough final month of the season. Coach Ryan Day knows that as Ohio State gets later into the season, the injuries can mount. The Buckeyes are being cognizant of that. It’s a balance they are finding.

“This time of year guys are going to be banged around and it’s a tough game,” Day said. “We certainly won’t be foolish with that, though. We’ll make sure that we really think through every rep and make sure we’re putting guys in the right situations, the reps that they need to practice because they can’t get into bad habits, either. And one of the reasons why I think we’ve been playing so well is we’re practicing so hard, and we have to continue to do that.”

Ohio State has two ranked opponents left on the regular season schedule, both coming in the final two weeks of the season. After playing unranked Maryland and Rutgers, the Buckeyes will host No. 5 Penn State and travel to No. 14 Michigan.