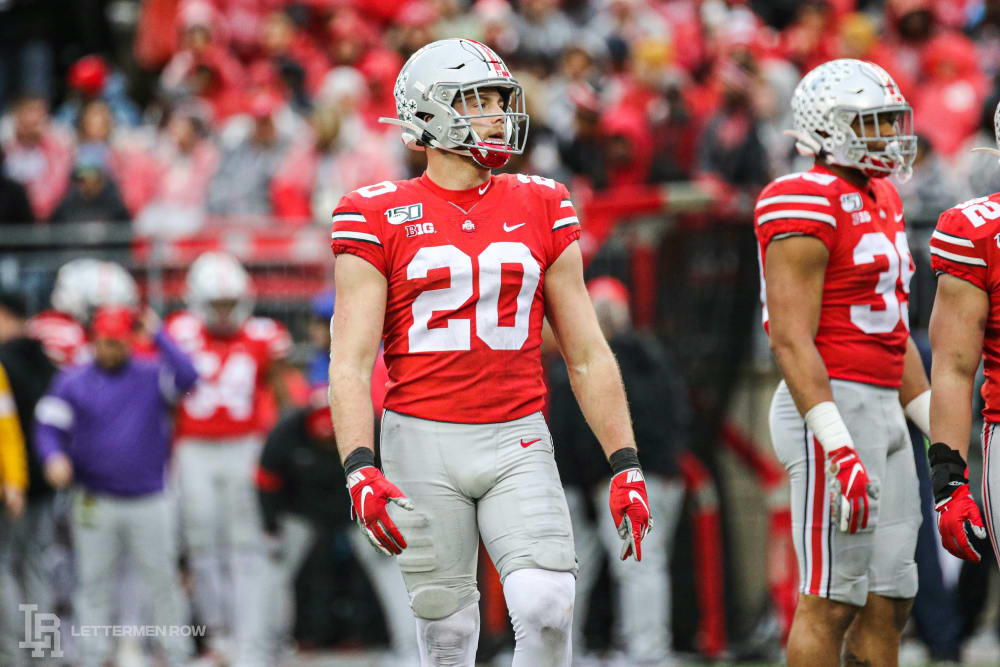 COLUMBUS — The secret was out on Pete Werner, and NFL teams were aware it was a dangerous game to let him simply sit on the draft board for long.

With three years of starting experience at a championship program, wildly underrated production at linebacker and impressive testing numbers, the Ohio State product spent the buildup to the NFL Draft with his stock getting higher seemingly every day. New Orleans was first in line to grab Werner, though, scooping him up with the No. 60 pick and making plans to use his versatility to upgrade its defense.

The Buckeyes will certainly miss what he provided during his stat-sheet-stuffing career. But Werner is another reminder of how well the development process is working at Ohio State with guys willing to put in the work.

“I think he’s playing as good as anybody in the country at linebacker,” Ohio State coach Ryan Day said late in the season. “He’s very versatile, we moved him in to the [weak-side role] and he’s having a major impact on the game. He’s a man. I mean, he maybe didn’t come in here that way, but he’s leaving a man. The way he handles himself — when he speaks, people listen. He’s very, very well thought out. We had Senior Tackle [in December], and his speech was unbelievable. 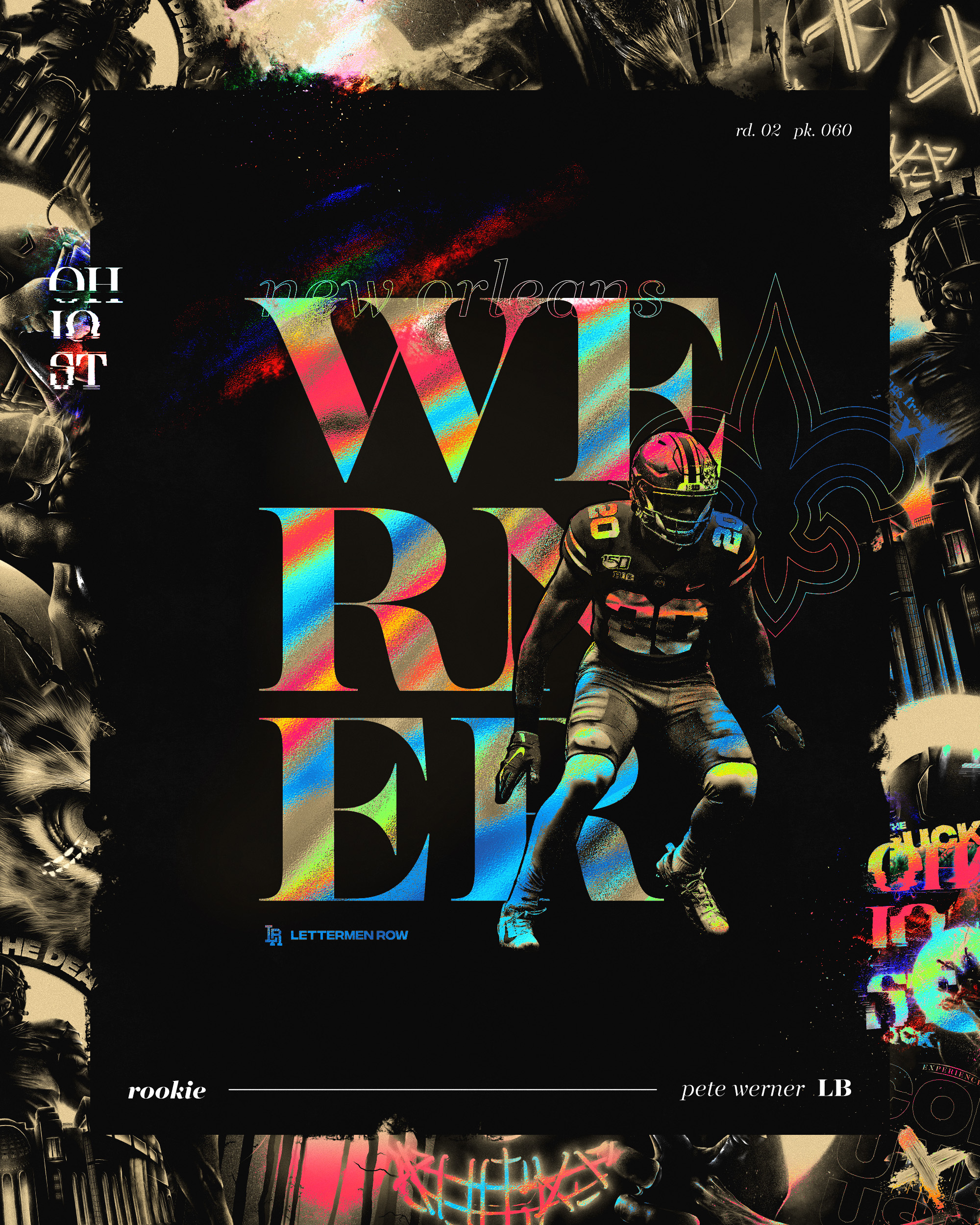 The Saints were believers in what Pete Werner can offer at the next level, and they couldn’t wait any longer to announce his selection.

Now the Buckeyes linebacker is officially on his way and his professional career can begin.