COLUMBUS — Pete Werner is all business.

Laser focused on his assignments. Disciplined in workouts. Fully locked in during meetings. No nonsense in media sessions.

There are a few exceptions when the Ohio State linebacker might cut loose a bit and have a little fun. Although, truthfully, even his on-field celebrations probably count as some of the most intense in the country, yet another example of just most effort Werner put into everything he gave the Buckeyes and will provide for any franchise that picks him in the NFL Draft.

“I think he’s playing as good as anybody in the country at linebacker,” Ohio State coach Ryan Day said late in the season. “He’s very versatile, we moved him in to the [weak-side role] and he’s having a major impact on the game. He’s a man. I mean, he maybe didn’t come in here that way, but he’s leaving a man. The way he handles himself — when he speaks, people listen. He’s very, very well thought out. We had Senior Tackle [in December], and his speech was unbelievable. 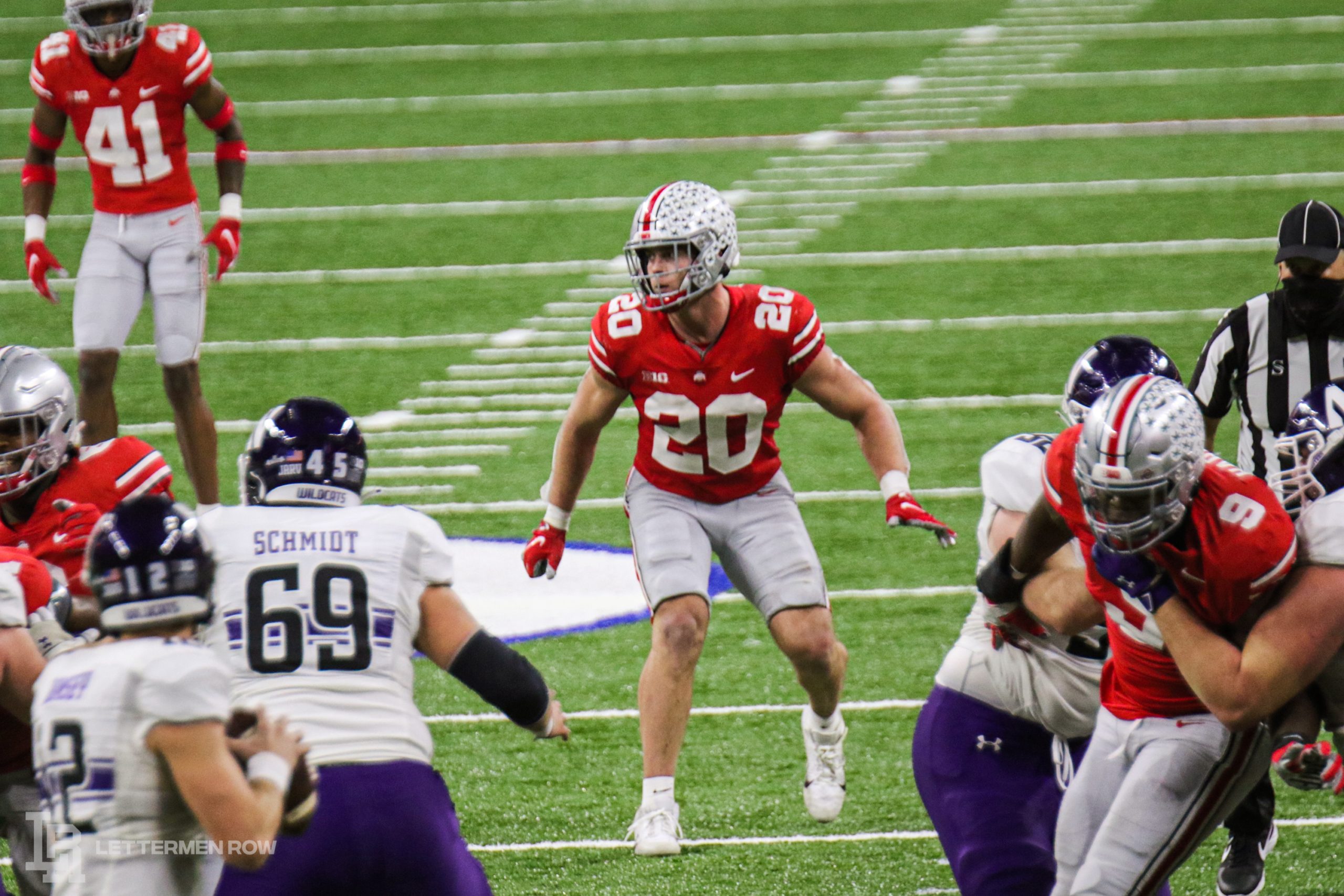 The Buckeyes couldn’t have asked for more from Werner during his three seasons in the starting lineup, using him in a variety of roles and watching him develop into perhaps the best all-around defender on the roster. Werner was criminally underrated nationally as he finished up his career by leading the Silver Bullets in tackles and throwing in a pair of forced fumbles for good measure.

Werner predictably didn’t waste any time thinking about awards or individual acclaim, since that would have just distracted him from the task at hand. But what trophy-voters might have missed, it’s a sure bet that scouts and general managers at the next level were paying attention heading into the draft in a couple months.

Pete Werner has always acted like a professional. Now he’s about to officially become one.

What makes Pete Werner so valuable at linebacker heading into the NFL Draft? How can the Ohio State product make an impact in the next level? Where is his best position on the football field? With his Buckeyes career now over, Pete Werner watched some highlights and answered those questions with Lettermen Row in his first appearance on BuckIQ.