Connect with us
Ohio State linebacker Pete Werner has been underrated all season. (Birm/Lettermen Row)

It should have found the Buckeyes linebacker anyway by now.

Usually the most productive defender on one of the most dominant front-seven units in the country for an undefeated national-title contender would have no problem generating attention for individual awards. Maybe if more attention was being paid to Werner’s surging draft stock or the Big Ten had been more proactive in pulling together games for the Buckeyes and the rest of the league this season, that would also solve the problem.

Werner certainly won’t care at all that he wasn’t named a Butkus Award finalist this week. But the rest of the Buckeyes will undoubtedly come to his defense, but the senior has been absolutely invaluable for the Silver Bullets and has undeniably been performing at a truly elite level every time he steps on the field.

“I think he’s playing as good as anybody in the country at linebacker,” Ohio State coach Ryan Day said on Sunday. “He’s very versatile, we moved him in to the [weak-side role] and he’s having a major impact on the game. He’s a man. I mean, he maybe didn’t come in here that way, but he’s leaving a man. The way he handles himself — when he speaks, people listen. He’s very, very well thought out. We had Senior Tackle last week, and his speech was unbelievable. 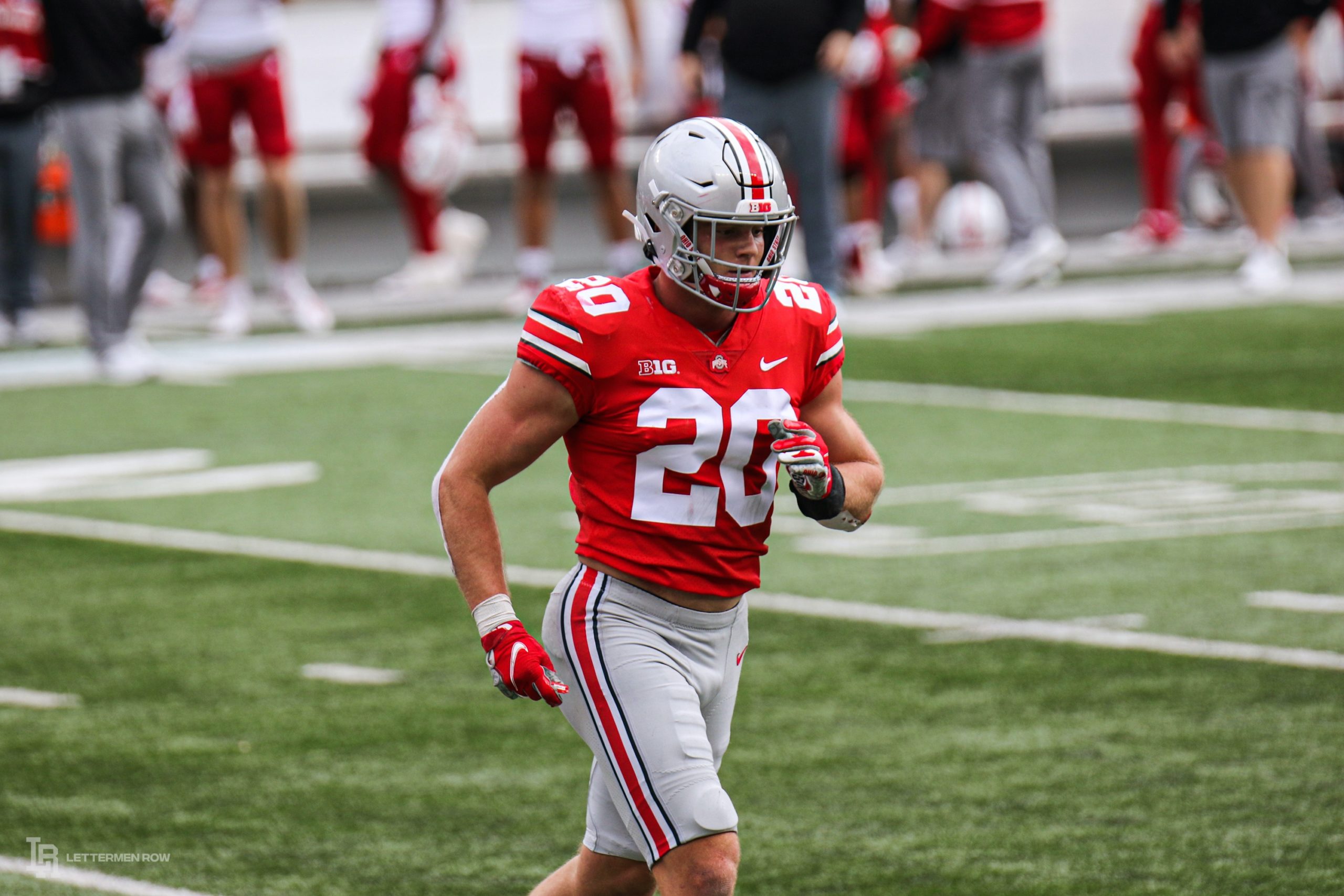 Ohio State linebacker Pete Werner has been a standout this season. (Birm/Lettermen Row)

The Buckeyes don’t have to worry about replacing Werner yet, since he’s got the potential to play at least three more times starting with the Big Ten championship game against Northwestern on Saturday.

Considering how much emphasis the Wildcats place on their rushing attack, it’s a matchup that should play right into the strength the Ohio State defense — and the hard-hitting, sure-tackling Werner.

Might be a good idea to get that spotlight ready before it’s too late.

What has made Pete Werner so crucial to the success of Ohio State? How has the senior linebacker developed into such a dominant force with the Buckeyes? Where will he have the biggest impact for the Silver Bullets in the postseason? Former Ohio State captain Zach Boren put on the highlights with Lettermen Row to answer those questions in the latest episode of BuckIQ.