Connect with us
Ohio State linebacker Pete Werner has been a big part of Ohio State's defensive turnaround. (Birm/Lettermen Row)

COLUMBUS — Even three days later, the play Pete Werner made was still being recounted in the Ohio State meeting room.

Linebackers coach Al Washington went through every detail, first giving Indiana credit for a creative play call and scheme that may have caught the Buckeyes by surprise. And once that was out of the way, he dove into the details of exactly how Werner blew it up in the backfield for one of the most impressive run-stuffing, momentum-building tackles of the game.

It’s becoming a trend with Werner now through three games, with the junior contributing something in each of them that is catching the eye of the Buckeyes and offering a reminder of why he’s become so important in the turnaround of the Silver Bullets.

“The best play was the short-yardage play,” Ohio State linebackers coach Al Washington said. “[Indiana] hadn’t run that play in two years. It was a really good play — under center, quarterback reverse-pivoted, they ran an outside zone scheme and they had a numerical advantage. That play, not only did Pete support the run and [took] on the block, he made the tackle and knocked the guy back. 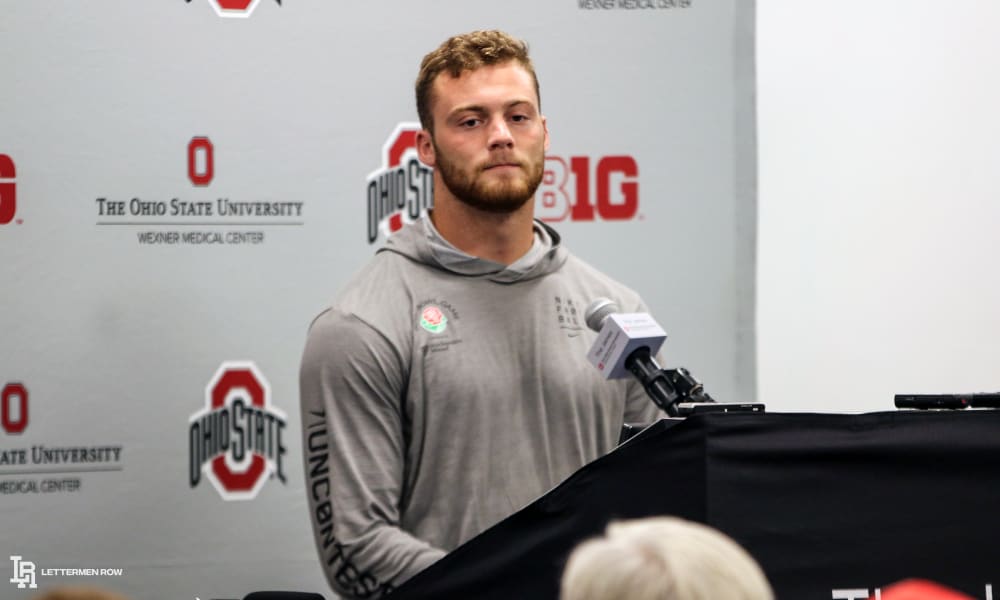 “You would think on that play you could fall and get a yard. … [Werner] is very athletic, very smart and highly accountable. Guys like that, you know they’re going to do their job.”

Werner has one that comes with some diverse responsibilities so far this season, and he’s handling everything from chasing down running backs to dropping into coverage occasionally as a deep safety. The strong-side linebacker is second on the team with 14 tackles, with three of them going for losses — including that key third-down stop agains the Hoosiers.

That big-time play was just one of the highlights from Pete Werner that former Ohio State linebacker Zach Boren broke down on the latest episode of BuckIQ, which looks at the impact the second-year starter is having for the program. What is fueling the improvement for Werner? Where can he still enhance his impact for the Buckeyes? Can Ohio State get even stingier on defense this season? Boren popped in the film to break it all down for Lettermen Row.