The speculation, debate and conversations about Ohio State never end, and Lettermen Row is always ready to dive into the discussions. All week long, senior writer Austin Ward will field topics about the Buckeyes submitted by readers and break down anything that’s on the minds of the Best Damn Fans in the Land. Have a question that needs to be tackled, like the one today about Ohio State adding Paul Rhoads as an analyst? Send it in right here — and check back daily for the answers.

Not a fan of this. He's had some atrocious defensive units

There are a couple numbers on the resumé that Paul Rhoads surely isn’t thrilled about, just like Ohio State isn’t doing backflips about its pass defense last season.

That doesn’t mean Rhoads isn’t a widely respected defensive mind or that he has somehow forgot how to coach. Likewise, the Buckeyes aren’t broken, and context for what caused those struggles is important to keep in mind.

But both of them can certainly help each other take the next step, and adding the former Iowa State coach is a low-risk move that could prove to be plenty helpful for Ohio State. And even if for some reason there isn’t a big payoff, that’s not really the point anyway since Rhoads isn’t being brought in as a savior or to revolutionize the scheme. The Buckeyes are getting a fresh set of eyes and more experience in the meeting room, and Rhoads gets to lend 31 years of knowledge to the game-planning and scouting process while helping out a unit that has more talent than he’s ever worked with in his career. 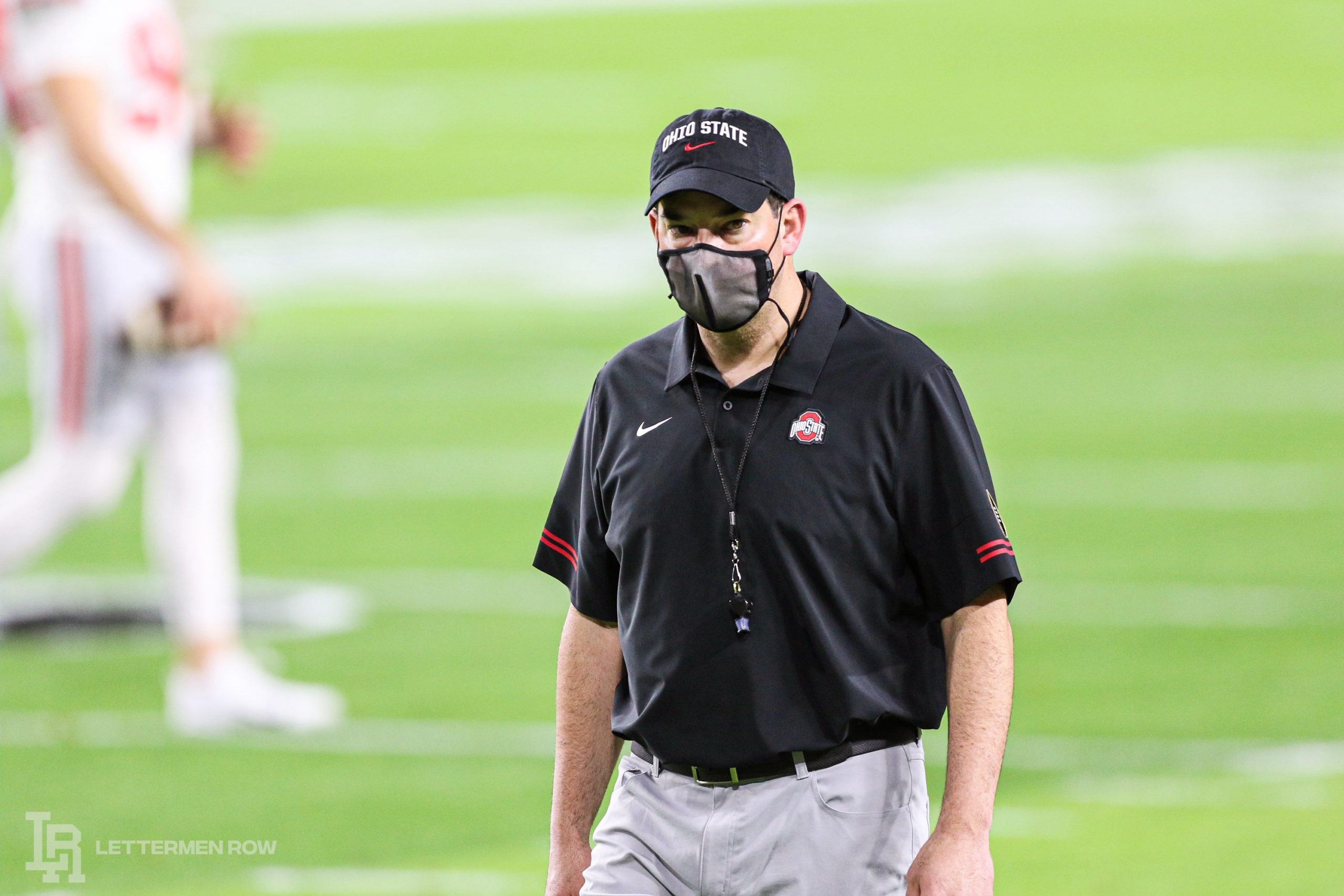 The move also shows that Ryan Day is aware that adding veteran analysts is a necessity in the arms race with Alabama and Clemson as the powerhouse programs look for any possible edge in the national-title chase. The Buckeyes aren’t likely to ever load up the Woody Hayes Athletic Center with as many quality-control coaches and assistant-to-the-assistants as Alabama, nor will they routinely pursue the kind of well-known names who Nick Saban has brought in to help rehabilitate their careers. But Ohio State will do it when the right opportunity presents itself, and Rhoads is a nice complement to the relative youth movement underway on the staff — particularly since the retirement of Greg Mattison took away a huge chunk of experience, a wealth of knowledge and the ability to mentor some younger coaches if needed.

“It’s something that I’ve spent a lot of time thinking about,” Day said early in the offseason. “Every program is different. You have to do what’s right for your program. Now that I’m going into Year Three, I’m taking a hard look at that and seeing if there are some people around who would be the right fit. I think the big thing for us is that it has to be the right fit, culturally. It has to be the right personality that brings the right things to the table.”

Rhoads hasn’t always been perfect. But he’s certainly put together some top-flight units, including three at Pittsburgh that finished among the top dozen in the country in total defense before putting together some feisty Iowa State teams that sprung three upsets over ranked opponents on the road during his tenure. Neither one of those programs, of course, had anywhere near the personnel that Ohio State has stockpiled, so it would seem a bit unfair to be judging him against that standard in the first place.

The on-field development of the players is still going to be up to the full-time staff. Kerry Coombs still knows how to coach defensive backs, and Matt Barnes has impressed the Buckeyes so far at every step of the way as he takes on more responsibility in the secondary. And clearly Day was confident with the guys already on staff or he would have looked outside the program instead of promoting Parker Fleming from within to round out the group.

Paul Rhoads is just a bonus for the Buckeyes. And it feels like a safe bet that both of them will benefit from the analyst arrangement.