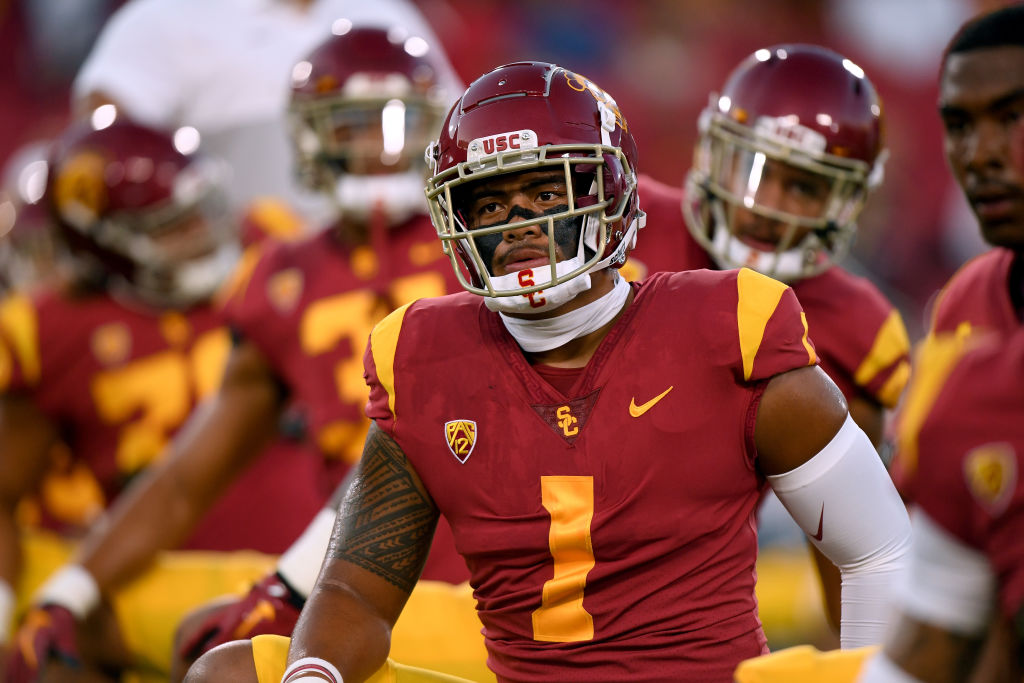 The speculation, debate and conversations about Ohio State never end, and Lettermen Row is always ready to dive into the discussions. All week long, senior writer Austin Ward will field topics about the Buckeyes submitted by readers and break down anything that’s on the minds of the Best Damn Fans in the Land. Have a question that needs to be tackled, like the one today about Ohio State and the chances of landing Palaie Gaoteote in the transfer portal? Send it in right here — and check back daily for the answers.

Are we going after any new players in the transfer portal?

Ohio State is confident in the tools it already has on hand for the rebuilding project at linebacker, so the transfer portal shouldn’t be considered a necessity.

But it can still be a luxury upgrade if the right situation presents itself. So, the Buckeyes entered the offseason with a narrow focus on the options that essentially boiled down to two players — and with one already off the board, that puts the spotlight squarely on Palaie Gaoteote now.

The former five-star recruit and USC transfer has been patiently working through the process of finding his next home, and part of that effort included waiting for Henry To’o To’o to make his decision. With that recruitment now over as To’o To’o heads to Alabama, that leaves an open spot that remains appealing to a talented, veteran tackler looking for a chance to contribute for a championship contender.

If To’o To’o had picked the Buckeyes, it’s likely that Gaoteote would already be headed for Texas. But multiple sources have indicated to Lettermen Row that Ohio State has jumped right back into contention for his services this week, continuing a relationship that started shortly after Gaoteote initially entered his name into the portal. 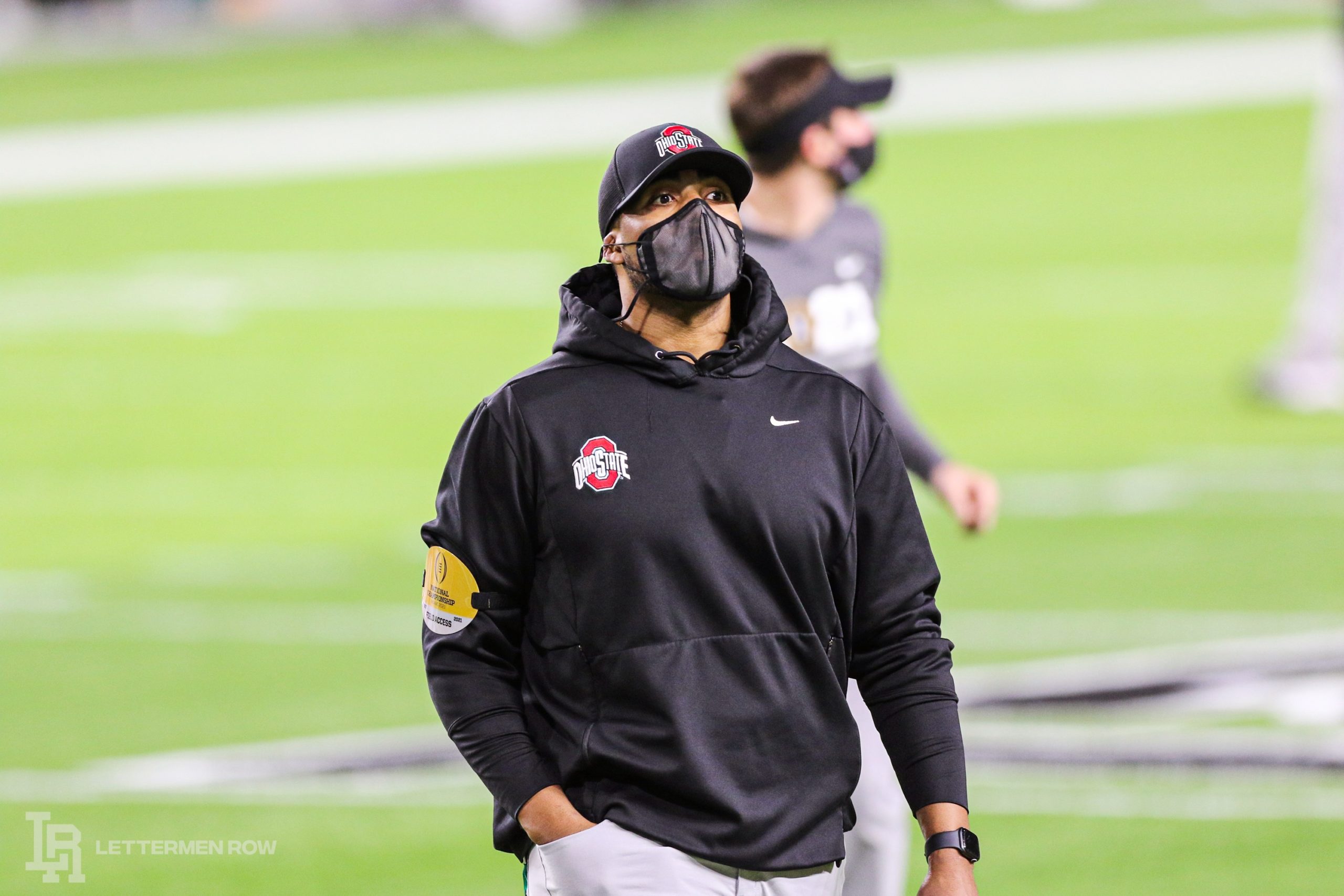 The developmental reputation and strong relationship work from Al Washington is proving key for the Buckeyes as they weigh their options at linebacker. Ohio State may have come up short last weekend in another high-profile recruitment, but the fact that Washington was even able to turn what seemed a foregone conclusion into a competitive battle is a tribute to the third-year assistant and the overall strength of the program right now. For somebody like Gaoteote who is both a product of a powerhouse school like Bishop Gorman in Las Vegas and has played for national contender at USC, those factors will resonate — along with the clear opportunity to compete for playing time right away.

Gaoteote has certainly shown flashes of the potential that made him one of the country’s most coveted recruits in the Class of 2018. Injuries have slowed him down during each of the last two seasons, first a nagging ankle issue that knocked him out of the starting lineup following a strong start to his sophomore campaign and then a concussion that limited Gaoteote to just two games last year. But even with those setbacks, he racked up 105 tackles with 7.5 tackles for loss during his career with the Trojans and has 14 games of starting experience under his belt.

It’s the proven production and the volume of significant snaps on his resumé that would most appeal to Ohio State. As well as it has recruited at the position, replacing the top-four players at the position all at once is a tall order — especially coming off a spring where injuries stretched the Buckeyes thin enough that a long-snapper had to lend a hand for the unit in the spring game. Eventually Ohio State will have a healthy Dallas Gant back in the lineup, Teradja Mitchell is pushing for his long-awaited breakout and guys like Cody Simon and Tommy Eichenberg delivered strong spring camps at the inside linebacker spots as well. The upside with that next wave of Buckeyes is why the program isn’t in desperation mode in the portal. At the same time, their inexperience is also why the coaching staff has been involved at the top of the market.

Palaie Gaoteote clearly fits that description considering what he’s already accomplished. And Ohio State still has a legitimate chance to add one more piece of hardware to the rebuild at linebacker.