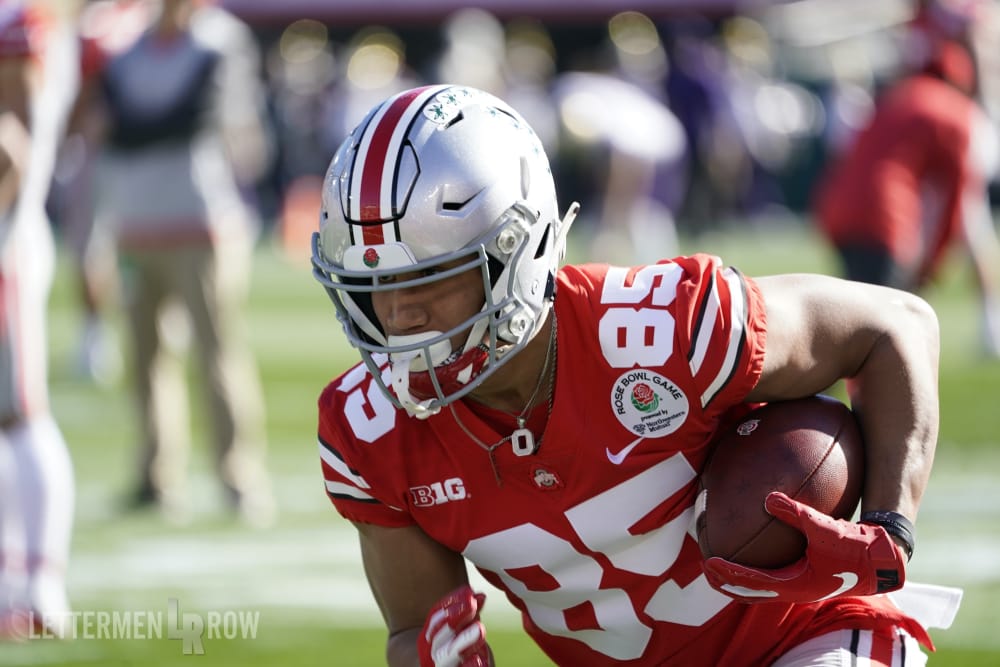 COLUMBUS — The effort to keep building the vaunted wide receiver unit at Ohio State will have to continue without L’Christian Smith.

Sources confirmed to Lettermen Row on Friday that the freshman has elected to leave the Buckeyes and pursue a transfer elsewhere, bringing an early end to a career with the program that at one point looked promising. The lanky, 6-foot-4, 220-pound target went through some rough patches trying to get up to speed with Ohio State last season, but his physical tools still made him an intriguing project for the future.

Now, though, the Buckeyes will proceed without Smith as they try to replace the production lost with seniors Parris Campbell, Johnnie Dixon and Terry McLaurin already gone from Zone 6 as well.

“I think it was just the pace of the game,” Smith said after the Rose Bowl. “I really struggled in the summer and during camp to really get adjusted to how fast the game is. But probably towards the beginning of the season, I started getting adjusted right — just learning from the guys, learning from Terry, Johnnie.

“The biggest thing I learned from them was to just attack every day like a game.” 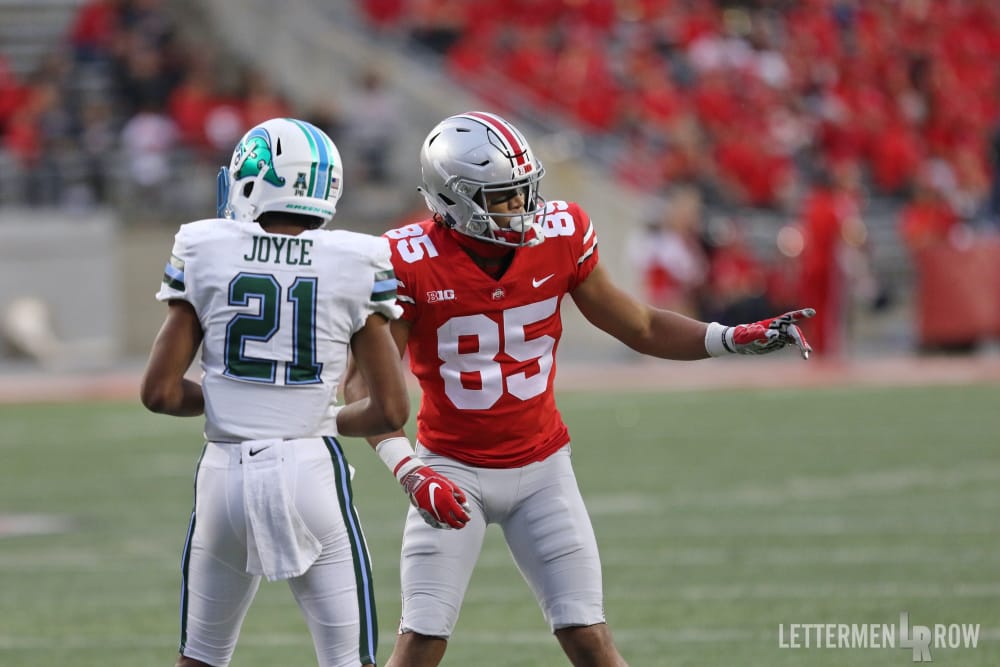 Smith never really had the chance to do anything other than practice with the Buckeyes, and he will depart without having made a catch for the program after signing last year out of Wayne High School in Huber Heights.

Ohio State still has plenty of quality depth to drive the unit forward, starting with Austin Mack, K.J. Hill and Binjimen Victor as proven veterans capable of taking up that leadership mantle. The Buckeyes could also get C.J. Saunders an expanded role while also bringing along five-star early enrollee Garrett Wilson, who is making a splash already in spring camp and looks like a candidate for significant playing time right away with the program.

That didn’t happen for L’Christian Smith. And now his stint with the Buckeyes is coming to a close.