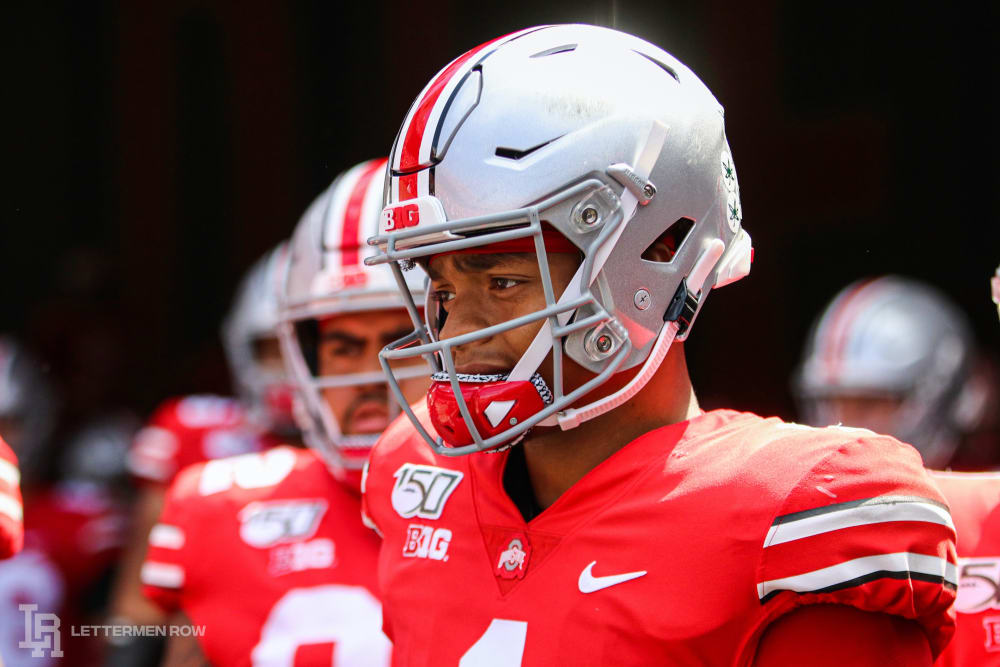 But as the Buckeyes go on the road for the first time this season, coach Ryan Day didn’t look back on the film from last week and see a perfect game. He saw a team that still has a lot to figure out before it travels to Indiana for the Big Ten opener.

“We talk about [how] we want to be the best in the country,” Day said Tuesday. “The message to the team is that the issues are still in the film, whether you win, you lose, whatever it is. The immature player, the immature coach looks at it and says everything is good, we won. We won pretty handily. The facts of the matter: There are issues on film.

“As the level of play increases through conference play, as the season goes on, those issues aren’t going to go away.”

The level of play will certainly increase. The Hoosiers are coming off a shutout win of their own last week, and they haven’t beaten the Buckeyes since 1988. For anybody heading to the game, listening on the radio or watching on TV, Lettermen Row has all the viewing information that could possibly be needed to not miss a moment.

Weather: High of 83 degrees with a 5 percent chance of rain

The line: The Buckeyes are a 17.5-point favorite, per BetDSI

The Buckeyes and Hoosiers will play on FOX, with Gus Johnson (play-by-play), Joel Klatt (color analyst) and Jenny Taft (sideline) on the call.

The Buckeyes and Hoosiers can be streamed online via FoxSportsGo.