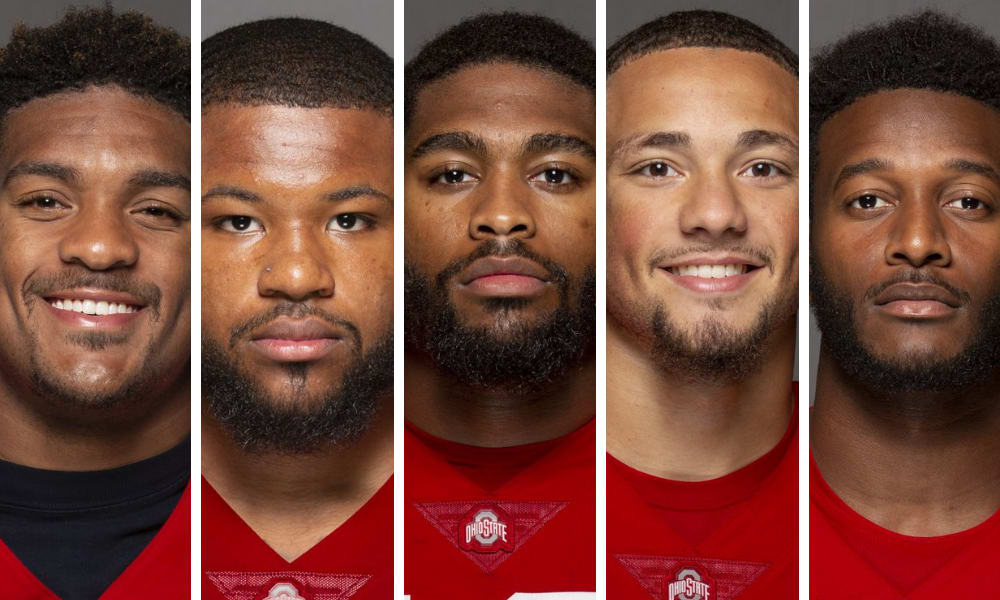 COLUMBUS — After opening the season with a win, Ohio State is hungry for more as it kicks off Big Ten play Saturday against Rutgers. The main topic among players after Tuesday’s practice was the return of Urban Meyer. Although Meyer is still serving a three-game suspension, the Ohio State coach is now back with the team full time, except for the 24 hours around game days.

Mike Weber, Dre’Mont Jones, Jonathon Cooper, Austin Mack and K.J. Hill met with the media on Tuesday evening at the Woody Hayes Athletic Center ahead of the matchup with the Scarlet Knights and discussed solutions to a handful of defensive breakdowns against Oregon State.

Mike Weber on Urban Meyer’s return to practice: “It felt good. It was like he never left really.”

To hear from the rest of the Buckeyes, watch the videos below.