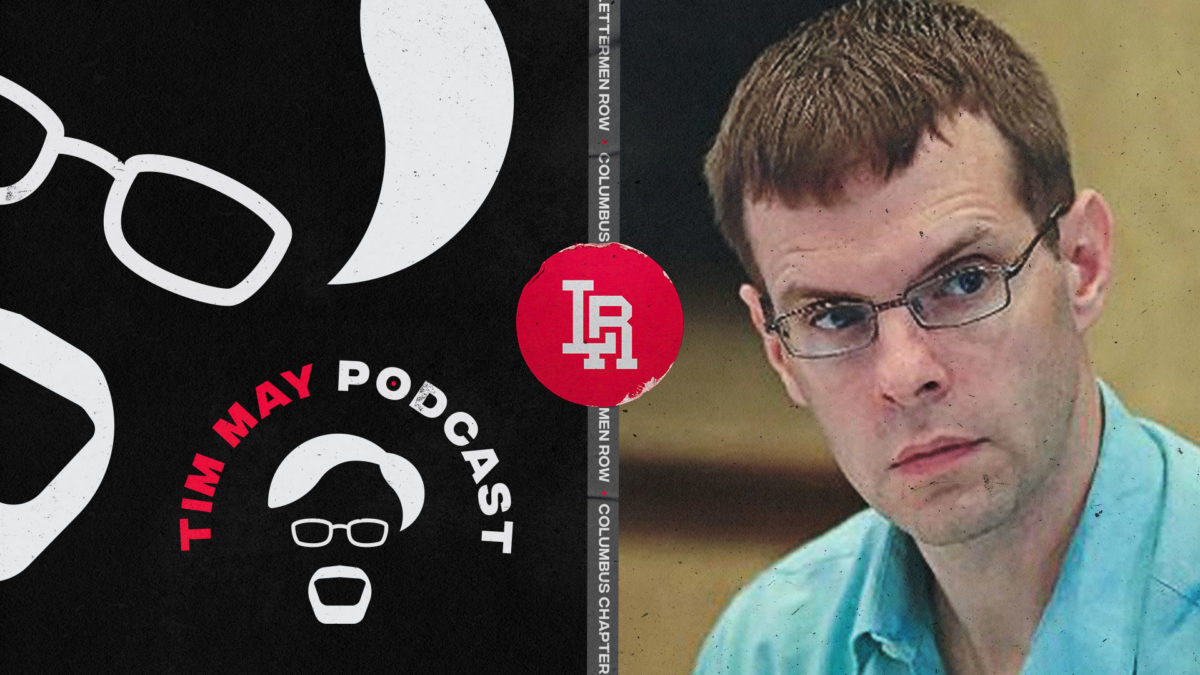 The Tim May Podcast.

COLUMBUS — Ohio State is always a major player on the college football stage. The Tim May Podcast is back for another huge episode to break down who the Buckeyes will be competing with for a national championship.

Tim welcomes Bill Bender, the national college football writer for The Sporting News, on the show for a conversation about the early outlook of the college football scene, what to expect this summer and how the football season could play out this fall.

Ohio State fell in the national title game to Alabama this past season, and both programs seem poised to return back to the College Football Playoff. The Crimson Tide aren’t going anywhere, as they reloaded yet again and reeled in another recruiting crown. Clemson, Oklahoma, Georgia, Oregon and Notre Dame are among the other top contenders for the College Football Playoff next fall.

Can the Buckeyes finally get back over the hump and win a national title? Tim May and Bill Bender break that all down as they analyze the college football race heading into a crucial two-month offseason period.

The conversation makes this episode of the Tim May Podcast a must-listen.

Listen to the Tim May Podcast on Apple Podcasts and Spotify.