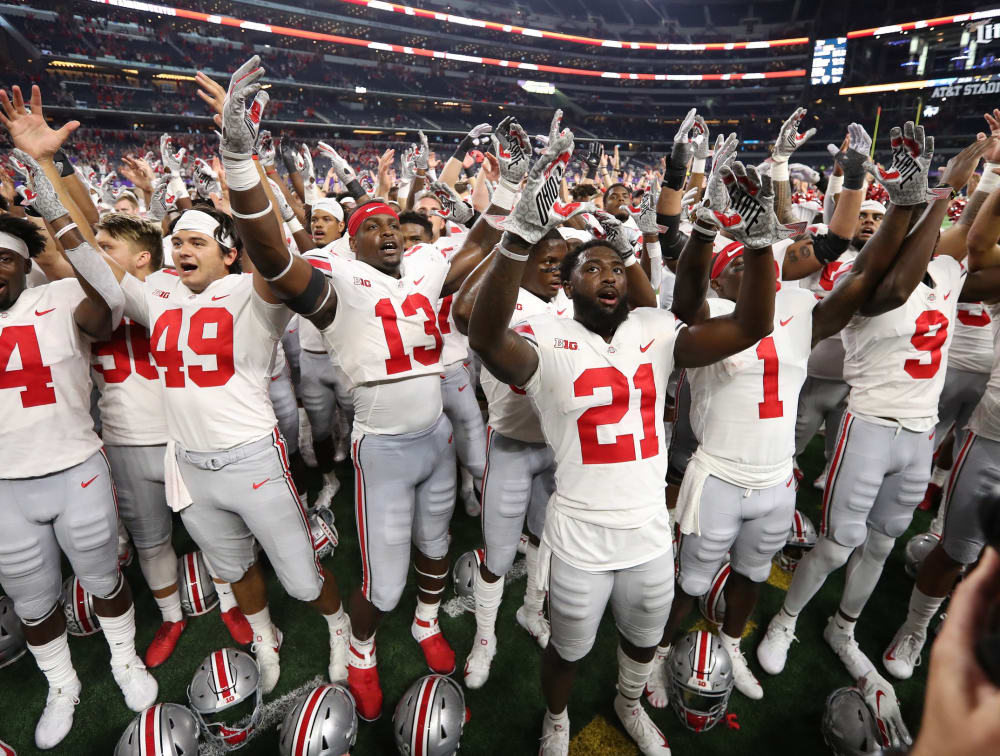 Ohio State will be back to work next week against Tulane for the return of Urban Meyer to the sideline.