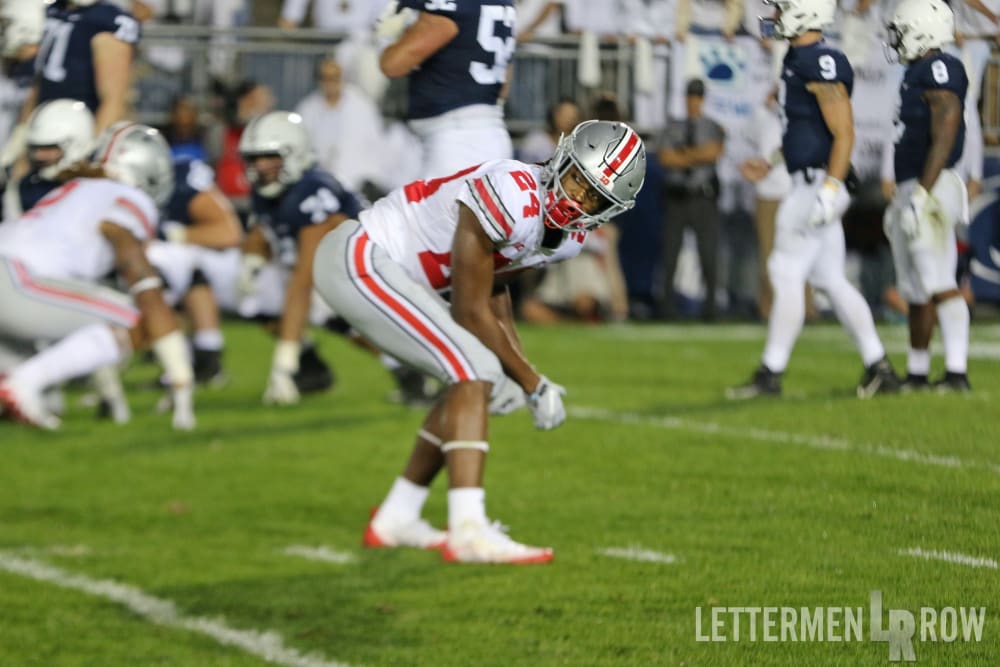 Ohio State defensive back Shaun Wade could be an answer at safety for the Buckeyes. (Birm/Lettermen Row)

The speculation, debate and conversations about Ohio State never end, and Lettermen Row is always ready to dive into the discussions. All week long, senior writer Austin Ward will field topics on the Buckeyes submitted by readers and break down anything that’s on the minds of the Best Damn Fans in the Land. Have a question that needs to be tackled, like the one today on Shaun Wade and the safeties? Send it in right here — and check back daily for the answers.

At some point, Ohio State won’t be able blame the inexperience. And it can’t afford to just keep waiting for the growing pains to stop and the explosive, record-setting plays the defense is giving up to go away. Eventually the Buckeyes are going to need an answer at the spot that has been their primary concern dating back to spring practice, and now is the time to find out if Shaun Wade can provide it.

Maybe having its hand forced will help Ohio State in some respects as it prepares for Indiana this week. The Buckeyes know they will need a new starter with Isaiah Pryor suspended for the first half following his targeting ejection at Penn State. But it’s too early in the week to know definitively what they will do to fill that spot alongside Jordan Fuller.

Pryor had been growing but still was struggling at times with poor angles and inconsistency getting the ball to the ground, so there is reason for optimism about his future. But when it comes to potential, Wade’s flashes as he’s worked into the nickel package suggest there’s a much greater upside for the Buckeyes with him in the secondary.

“Yes it is [a concern],” Ohio State coach Urban Meyer said. “We haven’t made a final decision. Jahsen Wint has been playing well, Shaun Wade is the next and Brendon White. So, you have three capable [guys]. This going to be a big week in practice to determine what happens.

“When one breaks, you’ve got to get him down. We’ve had a history of getting guys down. It’s not been perfect all the time. We’re a very aggressive coverage team. Those are all things that we’re working on.” 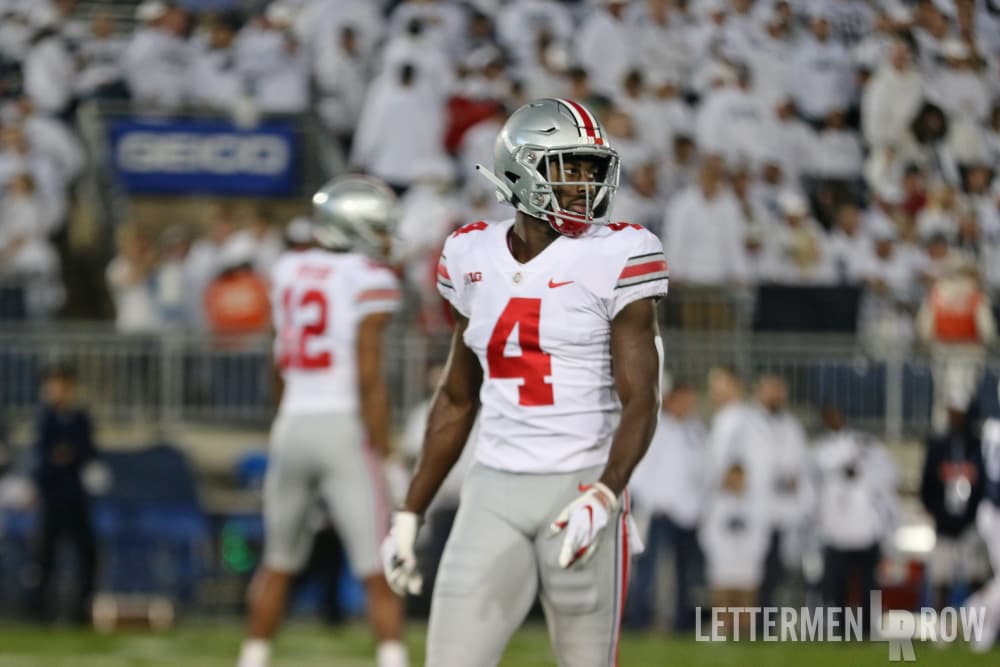 The Buckeyes obviously can’t ignore the pair of 93-yard touchdowns they’ve allowed already this season, the two longest in school history conceded by the Silver Bullets. Throw in two scoring runs in the opener against Oregon State that covered 158 combined yards and it’s clear that something has to change if Ohio State is truly going to make a run at the national championship.

It’s important to note, though, that it’s possible that Wade might not provide an instant fix. He was on the field and lined up in coverage against the Nittany Lions on the 93-yard touchdown pass last weekend, and that one-on-one loss for him was the first breakdown before Pryor took a poor angle and was unable to limit the damage.

Providing some insurance and allowing everybody in front of him to play more aggressively is the first order of business at safety, though. And the Buckeyes simply haven’t provided enough support on the back line of the defense other than what Fuller gives them.

Will Ohio State settle on a solution? The first half this weekend might be just the opportunity Wade needs to provide it.