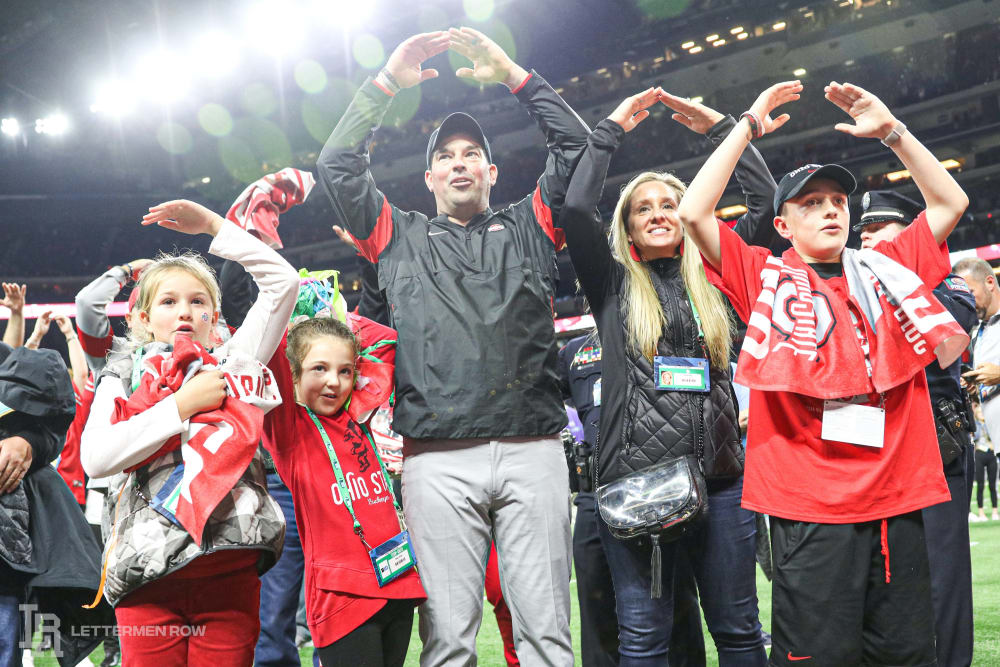 The speculation, debate and conversations about Ohio State never end, and Lettermen Row is always ready to dive into the discussions. All week long, senior writer Austin Ward will field topics about the Buckeyes submitted by readers and break down anything that’s on the minds of the Best Damn Fans in the Land. Have a question that needs to be tackled, like the one today about Ohio State and the possibility of delays to the season schedule? Send it in right here — and check back daily for the answers.

Could you see games in empty stadiums as a real possibility this fall?

Anything and everything has to be on the table at this point for the upcoming college football season.

Of course, it’s also too early for a definitive plan to be made until a more clear picture on the future of the coronavirus situation comes into focus. So, from that perspective, Ohio State coach Ryan Day isn’t spending any time really worrying about the possibility of delays, schedule tweaks — or even the worst-case scenario of complete cancellation.

For now, then, the Buckeyes are simply preparing as if football will resume as scheduled and trying to make the best of this bizarre, extended offseason to be ready whenever they’re allowed to practice, train and play again.

“I don’t know, I really don’t,” Day said. “For me to comment on it, I would just be ignorant to really what’s real and what isn’t. There are so many scenarios out there, you can go down a lot of rabbit holes. Until we know for sure, I feel like we’re kind of wasting energy because we don’t know. Certainly it’s a concern, and that would be awful. But trying not to get too far down that road and just trying to do a good job with today.

“I know that sounds cliché, but until we start to know more — which I’m hoping we do at least over the next two or three weeks at least to forecast it out — it’s hard to get too far ahead of ourselves.” 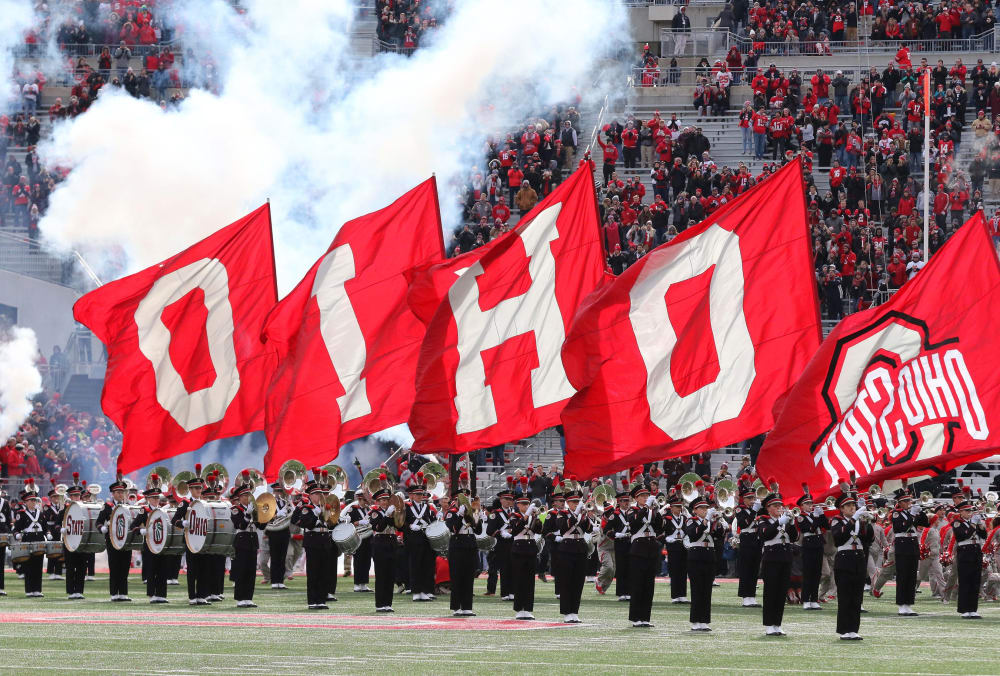 Ohio State is still operating as if there will be football played this season. (Joseph Maiorana/Imagn)

That approach definitely makes sense for Day and the Buckeyes, who have no control over the pandemic or what the decision-makers eventually need to do in regards to the season.

But for those at the administrative level, it’s certainly a topic that has to be considered given both the seriousness of the disease and the importance of football to the bottom line for universities around the country. At a place like Ohio State in particular, that’s a hundred-million-dollar kind of topic, and it has no choice but to at least start looking at potential options in case of the doomsday outcome.

Odds are, empty-stadium games are not likely to be an option for college football. While removing crowds might be a possibility for a select few sports, it’s probably not a solution for a game that puts so many competitors in such close proximity to each other. And adding up the full roster, coaching staff, trainers and all the other support staffers, even barring fans would still leave several hundred people interacting in the Horseshoe. Even if Ohio State stays on the pace it’s on now and never has anybody in its program test positive for coronavirus, it still would be coming into contact with hundreds of people from different parts of the country every week and potentially enhancing the risk of exposure.

Make no mistake: The powerbrokers of the sport are going to do just about anything it takes to make sure there is a college football season. But if the illness is still spreading enough by September that the NCAA has to consider not allowing fans in the stadium, football would be highly unlikely to be played in the Horseshoe at all.

How Jameson Williams can use speed to help Buckeyes
Scarlet Sunrise: Buckeyes heavily favored to return to playoff
Advertisement