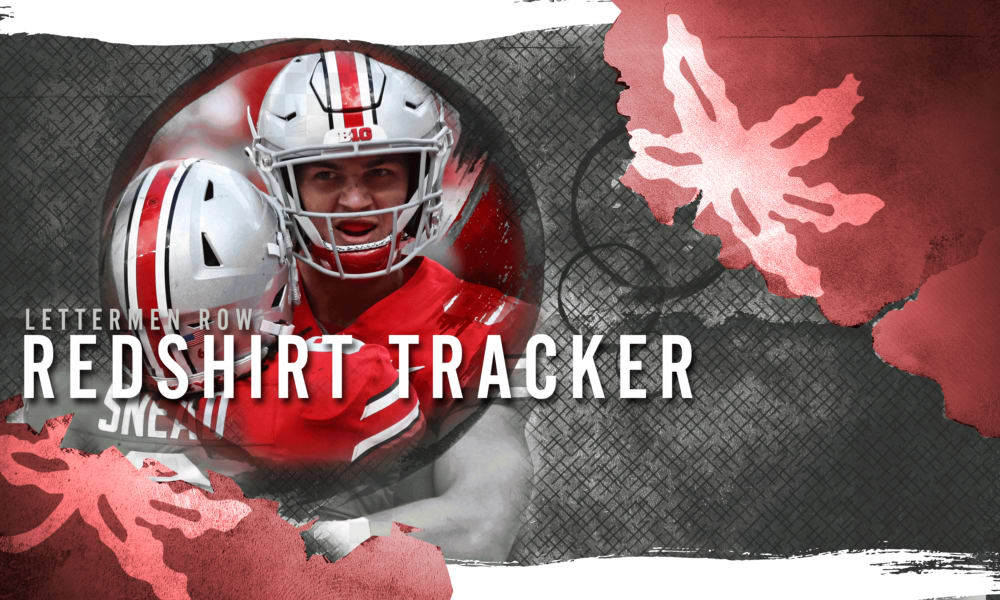 Under the new rules, a player can take part in a maximum of four games at any point in the season and still maintain their redshirt status. Saturday against the Beavers, 16 members from the class of 2018 appeared for the Buckeyes and played key roles on both the offensive and defensive sides of the ball.

Running backs Master Teague III and Brian Snead stood out in Ohio State’s 77-point outburst, combining for 81 yards and two touchdowns Saturday. Snead entered the game before Teague, which came as a surprise after Teague made an impression in the spring.

Tight end Jeremy Ruckert also made his debut for the Buckeyes, recording 1 catch for 13 yards.

For the Silver Bullets, a handful of freshmen played and provided an extra boost to an already loaded defensive line. Tyler Friday, Antwuan Jackson and Tyreke Smith all racked up one tackle each while Taron Vincent and Tommy Togiai kicked off their Ohio State careers with two and three tackles, respectively.

**A full redshirt report according to Ohio State’s box score from the win Saturday can be found below.

**The participation report is subject to review and verification by the program.