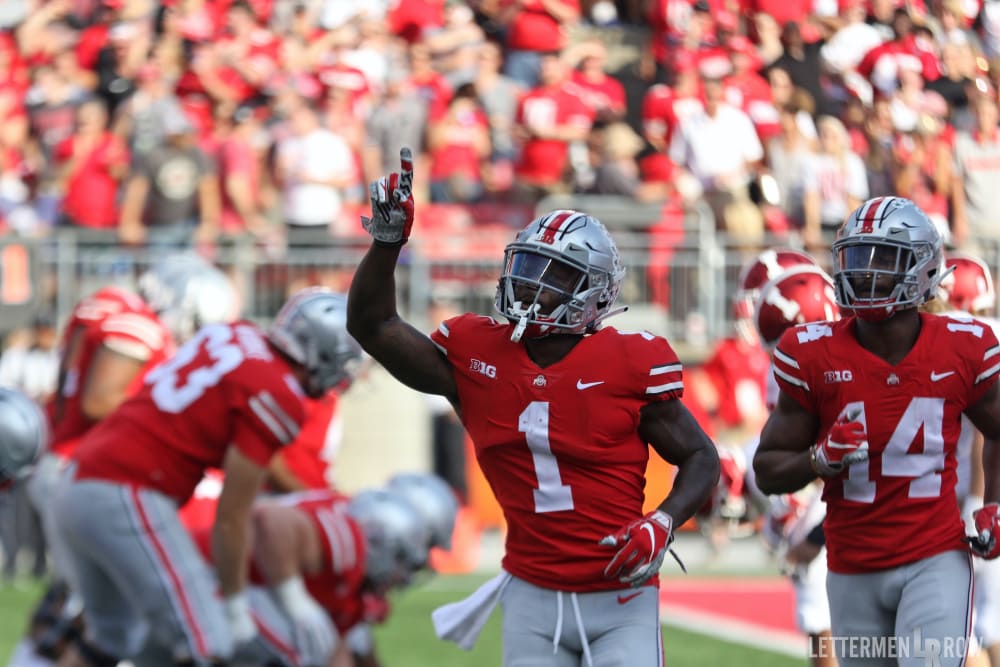 COLUMBUS — Ohio State is heading for another night kickoff on the road.

The Buckeyes will visit Purdue next week with a primetime start at 7:30 Eastern. The game will be broadcast by ABC.

The trip to Purdue has long been whispered about as a potential trap game for the Buckeyes for a variety of reasons. The Boilermakers came into the season with some growing buzz about the potential of their offense, and they haven’t really disappointed in that regard after scoring at least 30 points in each of the last three games — two of them wins after opening the season with a disappointing three-game losing streak.

Conference road trips can also be tricky, particularly against rising programs aiming to claim a signature victory over elite opponents like Ohio State. And considering the placement on the schedule for the Buckeyes, it can be tempting for a team to start looking ahead to an off date and the chance to rest and recover for the closing stretch of the season.

Purdue has also been known to surprise the Buckeyes a time or two, including a near upset in Urban Meyer’s first meeting between the programs in a game that went to overtime. Ohio State followed that up by pasting the Boilermakers 56-0 the following year on the road, giving Meyer a 2-0 record in the series so far.

But Purdue should have Ohio State’s attention now, particularly since the program remains undefeated and intent on getting back to the College Football Playoff this season. The Buckeyes can’t afford any slip-ups in a competitive field of contenders at this point, and that message will surely be hammered home by Urban Meyer.

And now the Buckeyes can finish up their travel plans for the trip to Purdue.