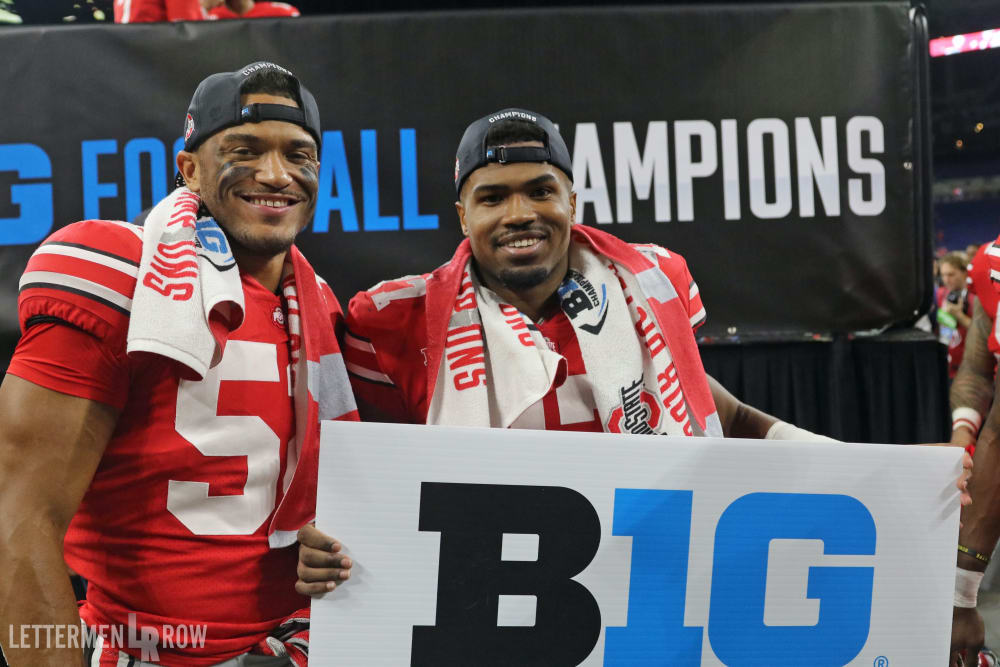 INDIANAPOLIS — It’s been a record-breaking year for Ohio State quarterback Dwayne Haskins and he found a few new ones to break as the Buckeyes wiped out No. 21 Northwestern 45-24 to win the Big Ten championship, the second straight conference title for Urban Meyer’s program.

Haskins threw for 499 yards — a new school and Big Ten championship game record — and five touchdowns (another new mark for the league title game) and was as good as a quarterback could be for 60 minutes. The Buckeyes record-setting sophomore completed 34-41 passes en route to winning the game’s MVP trophy.

Lettermen Row was in attendance at Lucas Oil Stadium and has the sights and sounds from the championship game.

Check out the photos below and hear from Urban Meyer, Haskins and others in these videos.

When the gallery loads, hover over the first image to allow for scrolling using your left-right arrows. 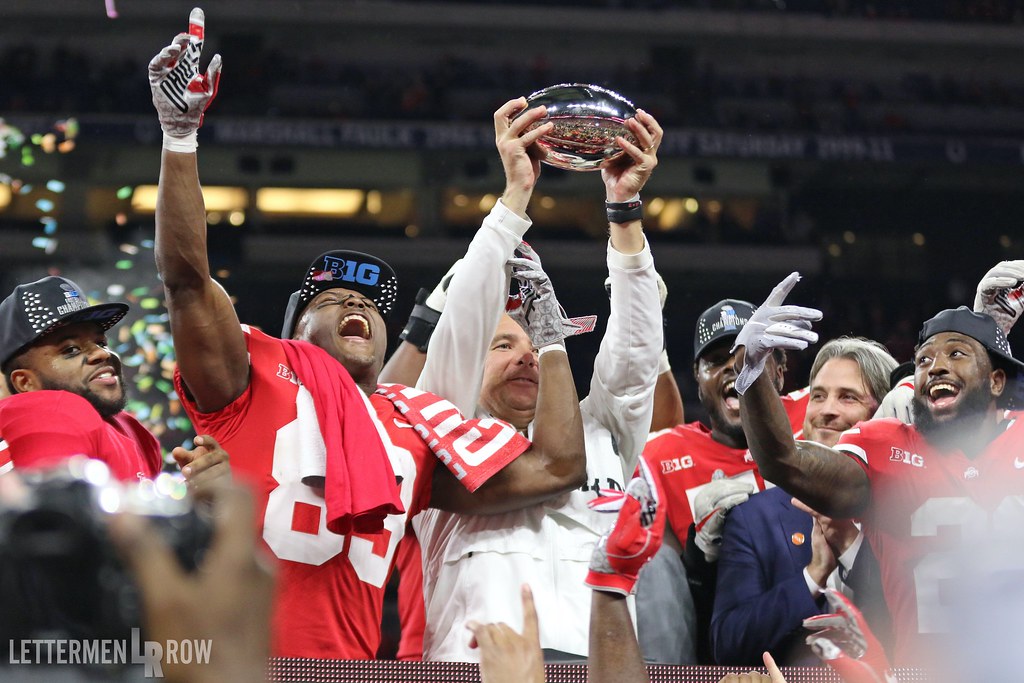