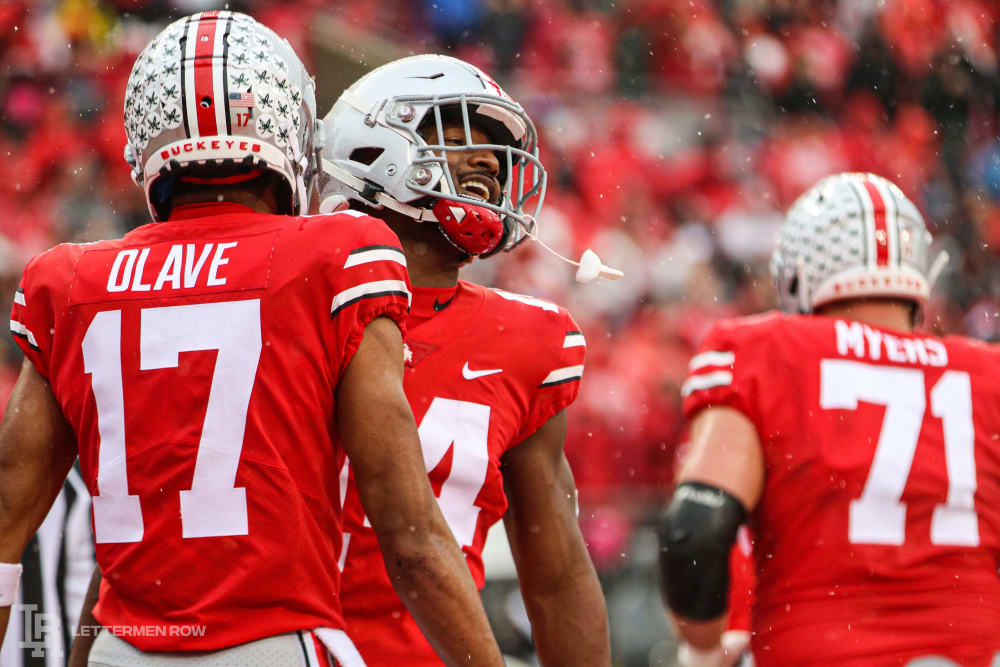 The biggest game of the Big Ten season is scheduled for a noon kickoff, and FOX will handle both the broadcast and provide a two-hour pregame show live from the Horseshoe.

The network confirmed the timeslot on Wednesday, just one day after the matchup was enhanced by the Buckeyes checking in at No. 1 in the first edition of the College Football Playoff rankings. Penn State was slotted at No. 4, which if both teams can hold serve for the next two weeks would give the likely Big Ten East Division championship game a semifinal feel — and potentially knock the loser out of the national-championship race. 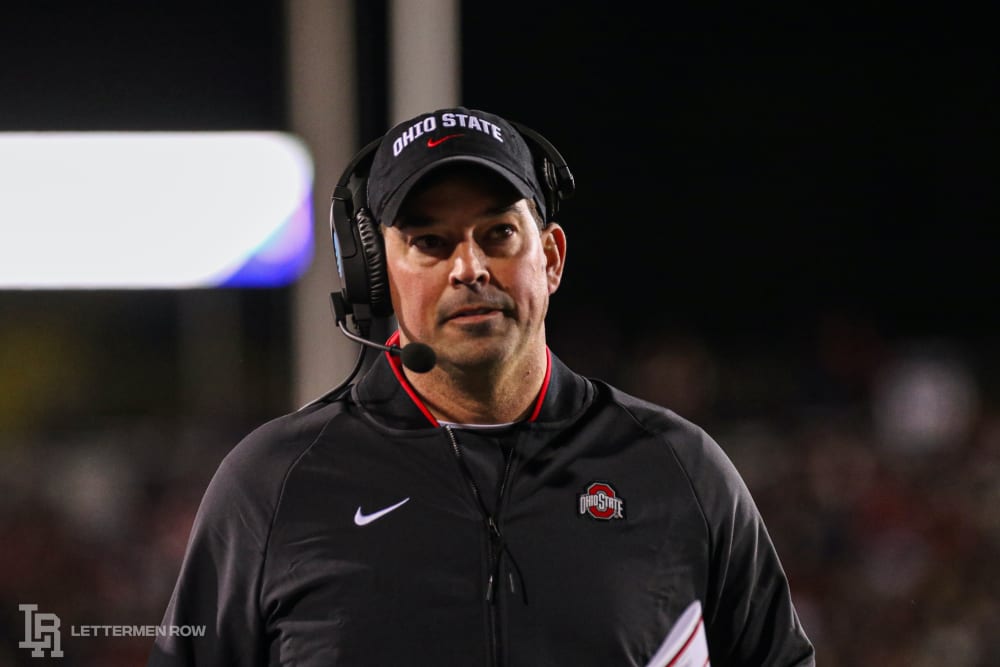 The Buckeyes and Nittany Lions have delivered some classic games over the last few years, and they have increasingly come with the stakes at the highest level. The loser could possibly still climb back into a top-four spot depending on what happens elsewhere, and Ohio State was once able to overcome an upset to the Nittany Lions to claim a spot in a national semifinal. But the odds would still appear to be long for the Big Ten to get two teams into the field, adding more urgency to the matchup this year on Nov. 23.

First, Ohio State has to get through a two-week stretch against Maryland and Rutgers. And Penn State has a ranked matchup on Saturday at Minnesota that will provide a test and could do some damage to the perception of the matchup if James Franklin’s program came up short.

But for now, the latest version of a series that has produced no shortage of entertainment appears to be heading for a Game of the Year vibe. And it’s now safe to make plans for a noon kickoff.