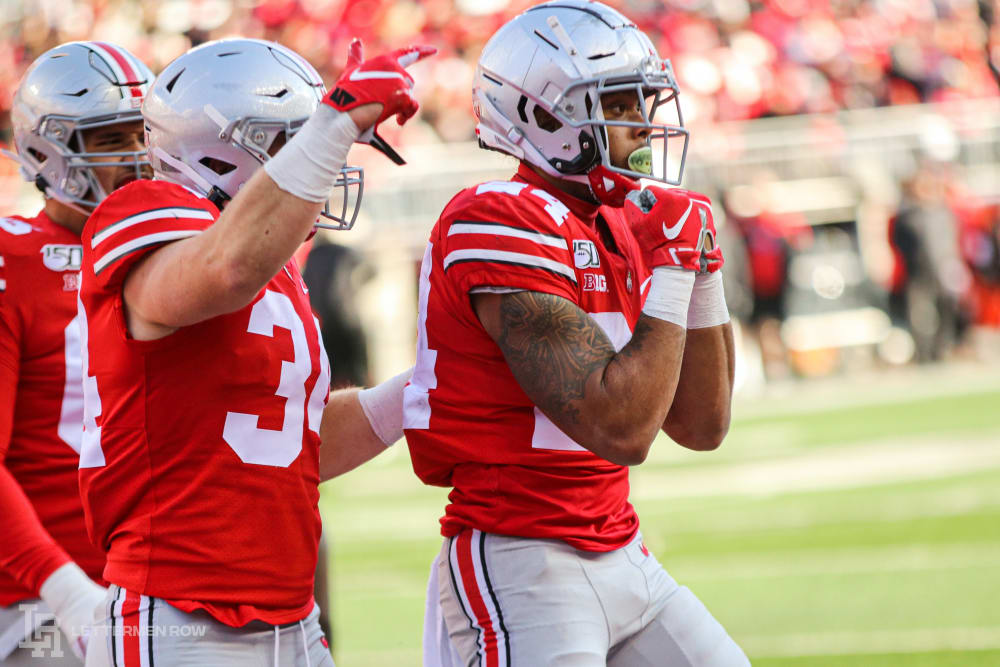 Ohio State is a heavy favorite at Rutgers. (Birm/Lettermen Row)

COLUMBUS — The point spreads have been growing as Ohio State continues to flex its dominance over whoever that week’s victim happens to be.

The Buckeyes have been favored by double digits in every game this season, but the spread for the upcoming trip to Rutgers on Saturday seems almost impossible to believe for a game between two Big Ten teams. Ohio State opened as a 50.5-point favorite, according to VegasInsider.com.

The point spread is the largest in recent Ohio State memory. And it is far larger than the 44-point spread the Buckeyes opened with against Maryland last week.

As a massive favorite on Saturday, Ohio State still covered against the Terrapins. The Buckeyes used six first-half touchdown drives to take a 42-0 halftime lead. Justin Fields had four total touchdowns, and J.K. Dobbins had two on the ground. The second-string Buckeyes took care of business in the second half, and the Buckeyes cruised to a 73-14 win over a Maryland team that drubbed Rutgers by 41 earlier this season.

“Thought we came out and played well early and then really finished the game off well,” Ohio State coach Ryan Day said. “But this was a game where we felt like — we went through a little adversity this week. Adversity reveals character and our character was at the forefront of this game. I thought we came out and showed that we are made of something special here.”

The Buckeyes seem to be on their way to a special season, and an easy game against Rutgers will surely move them to 10-0 before hosting Penn State. Rutgers, meanwhile, is in the middle of a coaching transition, and it has only found success against two of the worst teams in the country.

Ohio State is 8-1 against the spread this season. The lone time the Buckeyes didn’t cover was the season opening win over Florida Atlantic. Rutgers is 2-7 against the spread — and the only times the Scarlet Knights have covered the spread have come in their two wins.

Continue Reading
You may also like...
Related Topics:betting line