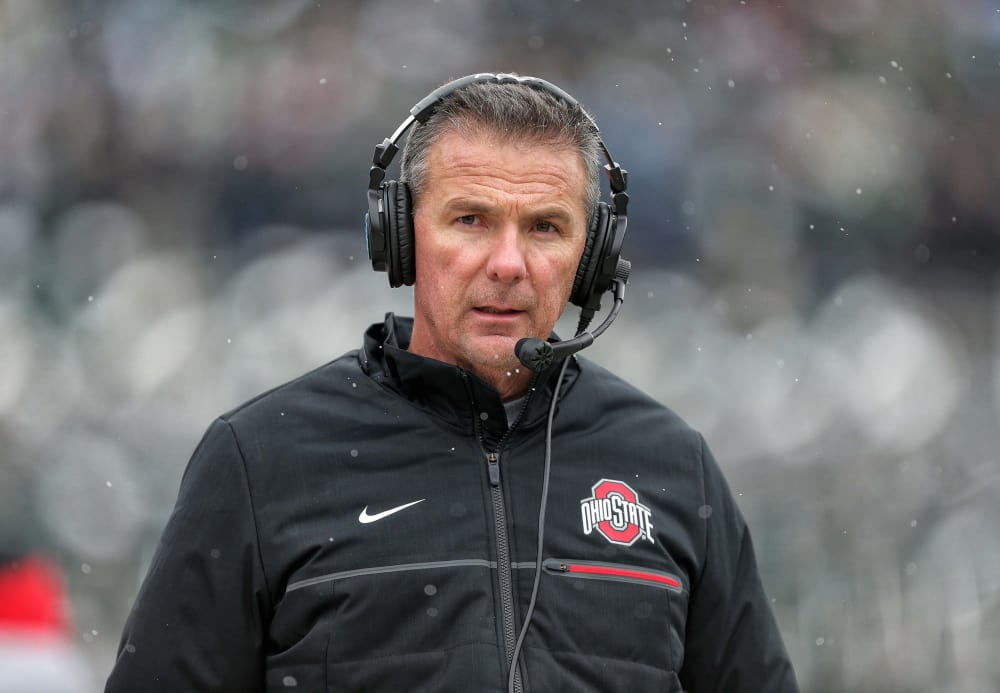 The speculation, debate and conversations about Ohio State never end, and Lettermen Row is always ready to dive into the discussions. All week long, senior writer Austin Ward will field topics on Urban Meyer and the Buckeyes submitted by readers and break down anything that’s on the minds of the Best Damn Fans in the Land. Have a question that needs to be tackled, like the one today about the game prediction for Ohio State and Michigan State? Send it in right here — and check back daily for the answers.

Ohio State is a road favorite in a Big Ten battle at Michigan State on Saturday. (Bovada/Courtesy)

This is the test for Ohio State.

Leadership? The Buckeyes need to ensure that the standard is being met and that adverse conditions won’t have anybody backing down at Michigan State.

Rushing attack? For J.K. Dobbins, Mike Weber and the offensive line, the challenges don’t get bigger than taking on the best rush defense in the country. The Buckeyes have to prove last week’s improvements weren’t a fluke.

Shaky defense? If Ohio State can’t slow down these suspect Spartans, the problems might be far deeper than anybody has previously imagined.

The Game on Nov. 24 stands all on its own. That’s always the ultimate measuring stick matchup for the Buckeyes, and nobody in the program is ever going to put Michigan State on that level in terms of a rivalry. But in order for Ohio State to put the maximum stakes on the table again at the end of the regular season, what they do against the Spartans will be hugely significant and reveal whether Urban Meyer has a legitimate championship contender or not.

Given the talent on the roster, the amount of money invested in an experienced coaching staff and all the potential motivational factors working in their favor, there’s no reason for the Buckeyes to show up with anything less than a performance that puts it back in the thick of the College Football Playoff race. And the expectation is that will happen, even if it won’t be easy.

Now or never for the Buckeyes to look like champions again? Bet on now.