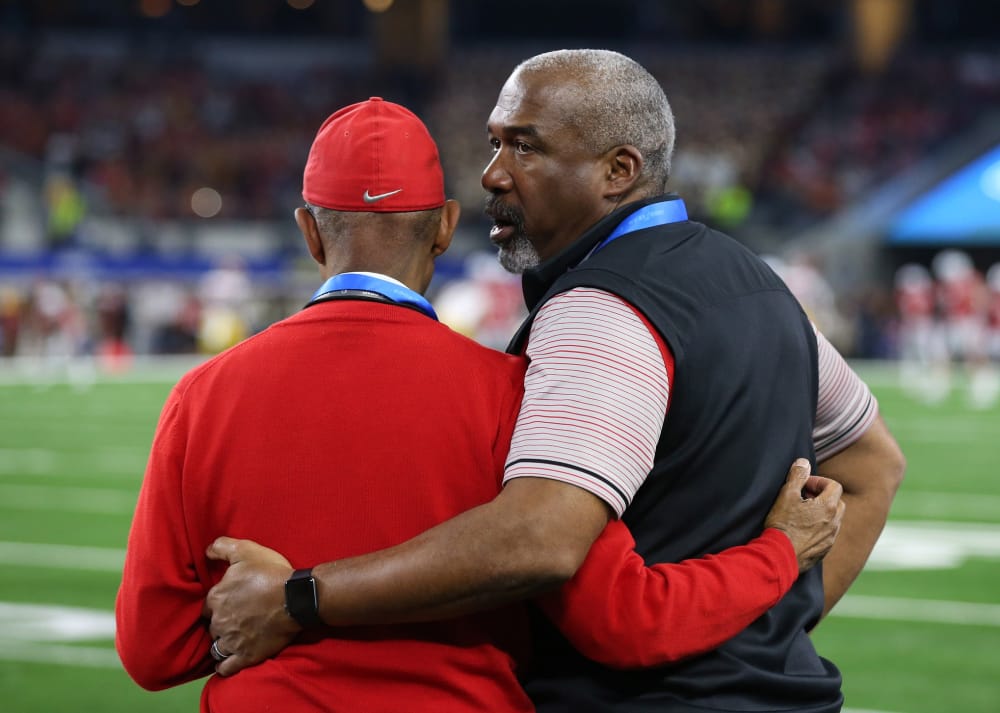 The speculation, debate and conversations about Ohio State never end, and Lettermen Row is always ready to dive into the discussions. All week long, senior writer Austin Ward will field topics about the Buckeyes submitted by readers and break down anything that’s on the minds of the Best Damn Fans in the Land. Have a question that needs to be tackled, like the one today about Ohio State and looming changes to NCAA rules for players earning money? Send it in right here — and check back daily for the answers.

This being the NCAA, the process is far from over.

But on Wednesday, a working group that included both Ohio State athletic director Gene Smith and president Michael Drake presented a plan that certainly represents one of the biggest steps forward the organization has ever taken to allow for the compensation of players.

No, the video game currently isn’t coming back. Is it clear exactly how this is all going to work for players once the legislation moves forward through a journey that will likely end in January? Also, no.

And will it shake up the pecking order of powerhouse programs in college football? Definitely not.

It’s certainly possible that the green light for endorsement money could entice some boosters around the country to promise hundreds of thousands of dollars to top-end recruits to try to create an overnight contender. Odds are that won’t work for a variety of reasons, but it’s definitely not likely to come at the expense of Ohio State or its status among the elite.

For starters, the amount of money that businesses are going to be willing to invest in high-school targets with no established brand in their market is almost certainly overblown. The return on the investment for almost every company is not going to be worth it to try to upgrade the local roster, though that doesn’t mean there won’t be opportunities or that it won’t be part of the recruiting process. That will undoubtedly be a new challenge and headache for schools around the country, but Ohio State is perhaps better equipped to handle that the any program in the country. 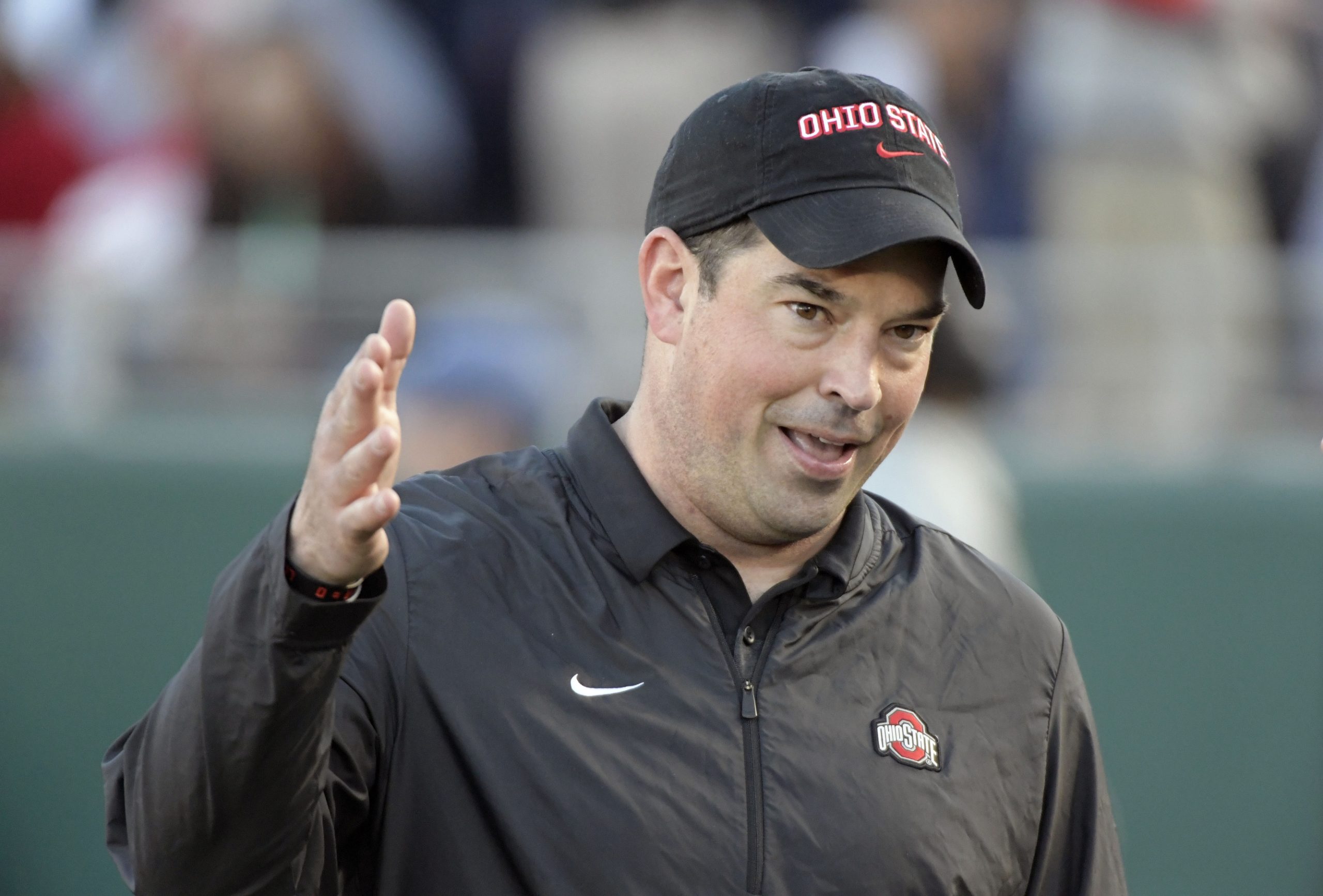 Ohio State coach Ryan Day and the Buckeyes are in good position to take advantage of new rules. (Kirby Lee/Imagn)

The Buckeyes have one of the largest, most passionate fan bases in the country. They play in the middle of a state that is absolutely crazy about football and in a city that is well stocked with major businesses. They already employ one of the best compliance offices in college athletics, which could streamline the process for setting up opportunities at Ohio State. And when it comes down to the final decision, the Buckeyes will still have more to offer in terms of football thanks to the coaching staff, facilities and history of NFL development than just about any competitor.

This change in the rules is only going to make Ohio State more powerful. The exact details aren’t the same at Alabama, Clemson, Georgia or Oklahoma, but those schools are playing from a position of strength and shouldn’t have any problem adjusting. The unique advantages that made them into dominant programs in the first place aren’t going to change.

Think that simply being in a metro area is going to balance the playing field? Northwestern isn’t going to magically transform into a world-beater because it’s based near Chicago. Ohio State still has more recognition in the Windy City, and signing Justin Fields to an endorsement deal would surely be more effective than getting anybody on the Wildcats roster.

Worried that Oregon will go on a Nike-fueled rampage? If Phil Knight wants to keep moneymakers like Ohio State or Alabama happy, he won’t be favoring just one hometown program at the expense of others.

Concerned about the ramifications of potential bidding wars for recruits? It’s not hard to find recent examples all over the country that suggest it’s already happening in big-time football and basketball, and it’s actually going to be far more fair for everybody involved if this is brought out into the light.

It remains to be seen just what the end result winds up being for players, but any progress in allowing them to profit from their own name, image and likeness should be viewed as a positive. They’ve earned it, and it’s perhaps long overdue that they capitalize on their hard work just like any other student on campus would be able to in their respective fields.

But when it comes to altering the playing field, it’s hard to see how this move would do anything other than solidify the power of the programs who already wield it.