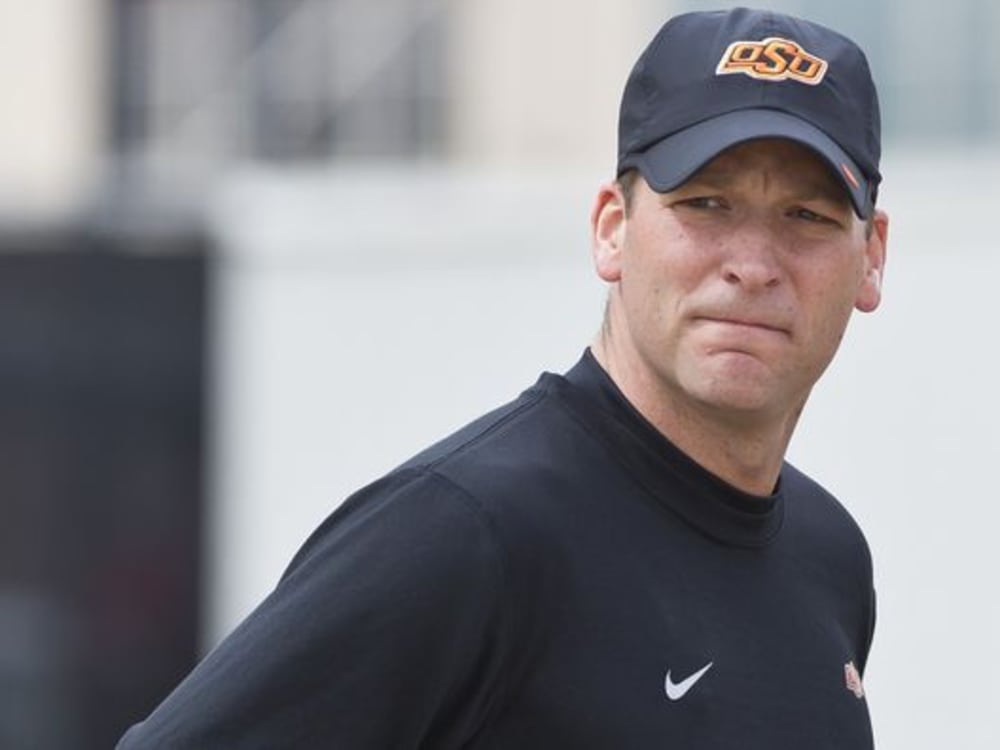 PASADENA, Calif. — Ryan Day is putting his stamp on the Ohio State offensive staff again, this time by hand-picking a coordinator for the first time as the head coach.

Former Oklahoma State coordinator Mike Yurcich is the pick for the Buckeyes, with multiple sources confirming that one of the architects of one of the nation’s best attacks will be coming aboard to fill the void left by Day’s promotion and Urban Meyer’s retirement.

Lettermen Row previously identified Yurcich as the top candidate for the Buckeyes. An Ohio State spokesman didn’t offer any comment or clarification on if a deal was in place. Day has previously indicated he wouldn’t make any announcements until after the Rose Bowl.

Yurcich has never been anywhere with the kind of personnel Ohio State has on hand for him to work with, but he’s still dialed up plays that helped the Cowboys finish No. 10 in total offense this season and consistently rank among the most explosive scoring units in the wide-open Big 12. He’ll join a group that has retooled the power-spread system at Ohio State from one that primarily relied on the rush into one of the most dangerous passing teams in the nation — turning Dwayne Haskins into a Heisman Trophy finalist in the process.

Terms of the deal have not been disclosed by the Buckeyes at this point. But Yurcich was a coveted commodity on the job market once again this offseason, with Tennessee in particular believed to have offered him a contract that would pay more than $1 million per year. Instead, the native of Euclid will return to the Buckeye State and a staff that has proven numerous times it can help prepare assistants to take the next step in their careers. 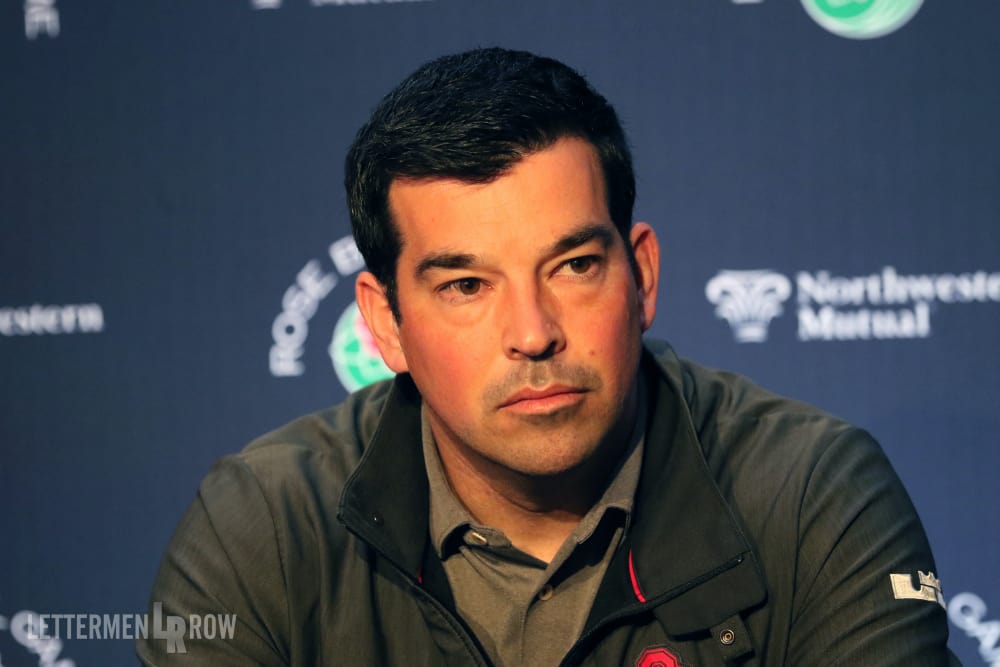 Sources familiar with the decision-making process expect that Yurcich will be given pass-game coordinating responsibilities, and Ohio State is also expected to retain Kevin Wilson in a co-coordinator role. That would potentially free up Day from needing to call plays from the sideline, but that dynamic is still in its infancy and won’t be determined this early in the offseason.

“It’s something we’re still going to work through and figure that out,” Day said leading up to the Rose Bowl. “I still want to have a heavy hand in the offense. I think the guys on offense are really excited and there’s a lot of energy and positive momentum on our side of the ball.

“I want to keep that going.”

The work is already beginning. And Mike Yurcich is now expected to be part of the effort.