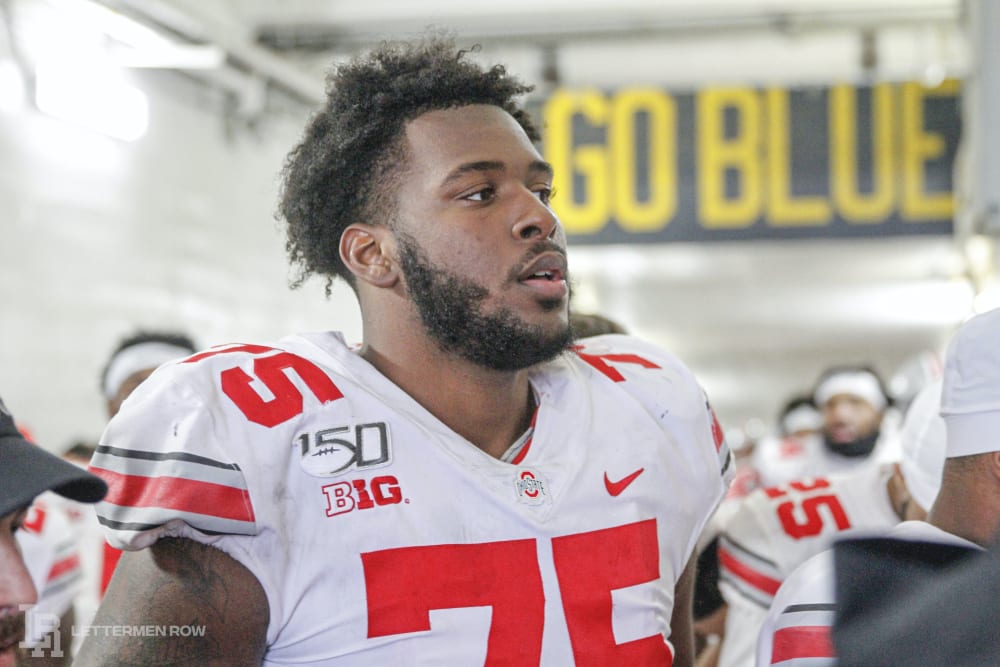 COLUMBUS — Changes are obviously coming in the Big Ten, and some traditions are already being scrapped just so games can even be played at all.

So, if that means The Game has to move up as early as September, don’t be surprised if Ohio State and Michigan sign off on that plan and give up the final weekend of the regular season.

For starters, nobody knows when that is actually going to be. The operative word for the league throughout the pandemic has been flexibility. Building in multiple off dates to account for cancellations or postponements creates a moving target for filling out what multiple sources have indicated to Lettermen Row is intended to be a 10-game schedule, one that will in all likelihood require on-the-fly adjustments.

It wouldn’t be impossible to save the rivalry for the final week of the regular season. But it’s definitely not practical, and that’s likely to be reflected in the tentative slate the Big Ten unveils in the coming days with division matchups expected to shift to the front part of the schedule.

“As we’ve talked about our planning principles, first and foremost is health and safety of the student athletes,” Ohio State athletic director Gene Smith said earlier this month. “Then it’s flexibility and control. With our conference games being able to move up into September, that allows us the opportunity to create flexibility and handle disruptions.

“Now we can say to ourselves: How do we want to play? … We can be nimble and we can adjust.” 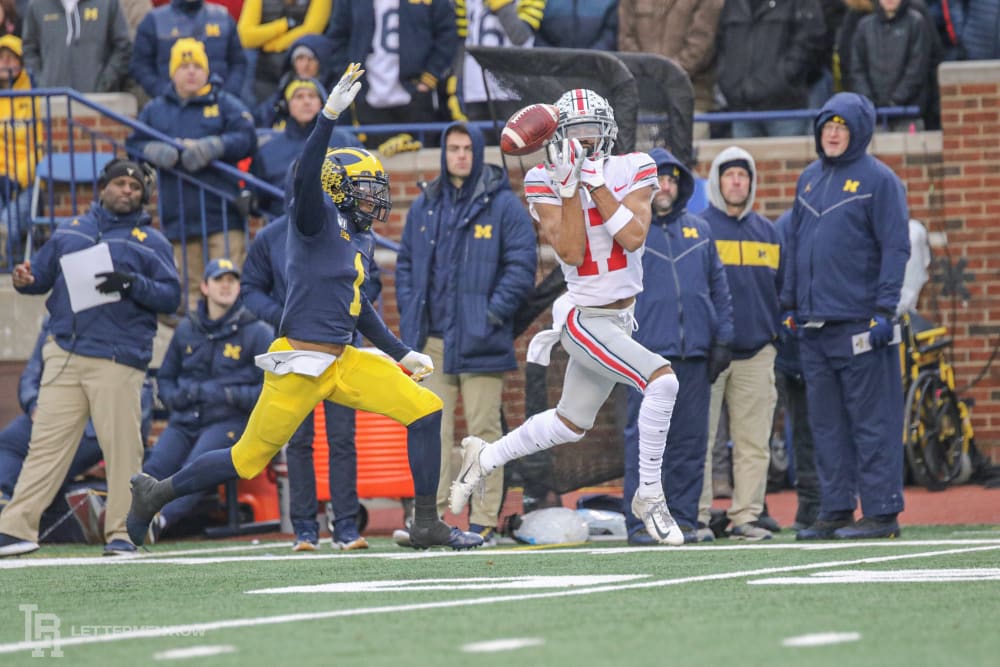 Ohio State wide receiver Chris Olave has been a star in The Game against Michigan. (Birm/Lettermen Row)

Giving up the traditional slot at the end of the season isn’t the preference for anybody, but both the Buckeyes and Wolverines are well aware that digging in their feet over that date would only weigh down the versatility of the entire league. This season is going to require sacrifices from everybody involved if it’s going to happen, and Ohio State has already come to terms with that by eliminating tailgating and pregame Skull Sessions while slashing the maximum attendance in the Horseshoe to get the ball rolling.

Nothing is promised in this unprecedented times, and it can’t be ruled out that the season might have to be abandoned at some point if the health and safety protocols don’t prove effective. In that worst-case scenario, moving The Game to September could wind up being a blessing. Yes, the Buckeyes have a legitimate national-title contender and a shot to win a fourth consecutive Big Ten title. But if the rivalry trumps every other game in importance, making an effort to ensure that it happens without interruption this year should surely matter more than saving it for late November.

There won’t be anything ideal about the way this season plays out in the Big Ten or around the country. And it would undoubtedly feel a little strange if Michigan visited the Horseshoe on a sunny, scorching September afternoon.

But as long as the Buckeyes and Wolverines can find any date that works to play this season, any version of The Game will do.