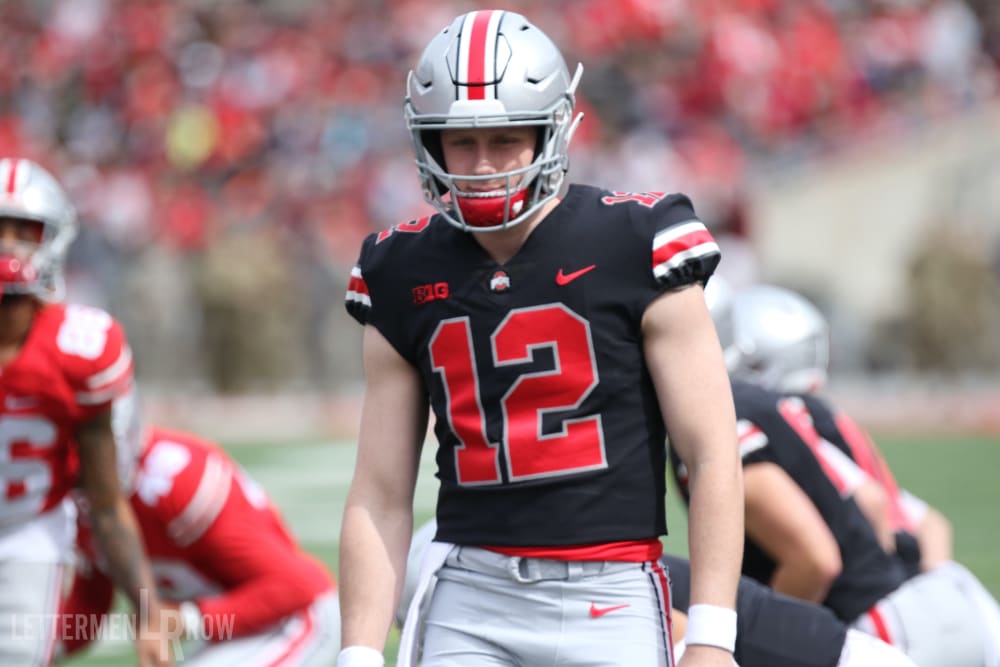 COLUMBUS — A busy offseason for Ohio State quarterbacks in the NCAA transfer portal still isn’t complete, and Matthew Baldwin is the latest passer to enter his name in the database.

After just one season with the Buckeyes spent primarily recovering from knee surgery, the Texas native appears set to move on and find another place to tap into his strong-armed potential. Ohio State coach Ryan Day confirmed the transfer request on Thursday evening to Lettermen Row.

The departure of Baldwin officially clears the deck for Justin Fields to take control of the offense for Ohio State, but it also leaves the roster short on both depth and experience. Unless the Buckeyes can find a graduate transfer to backup Fields, the only other scholarship quarterback will be reserve Chris Chugunov who has just two career starts under his belt from his days West Virginia.

Multiple sources familiar with Baldwin’s thinking attributed the decision more to a desire to be closer to home rather than a concern about future playing time or any issues with the coaching staff. Baldwin famously waited for his turn at Lone Star State powerhouse Lake Travis and only started there for a single season, but there’s no question that all the changes around him in the quarterback room played a factor in the process after the arrival of Fields, the departure of Tate Martell and Dwayne Haskins declaring for the NFL Draft. 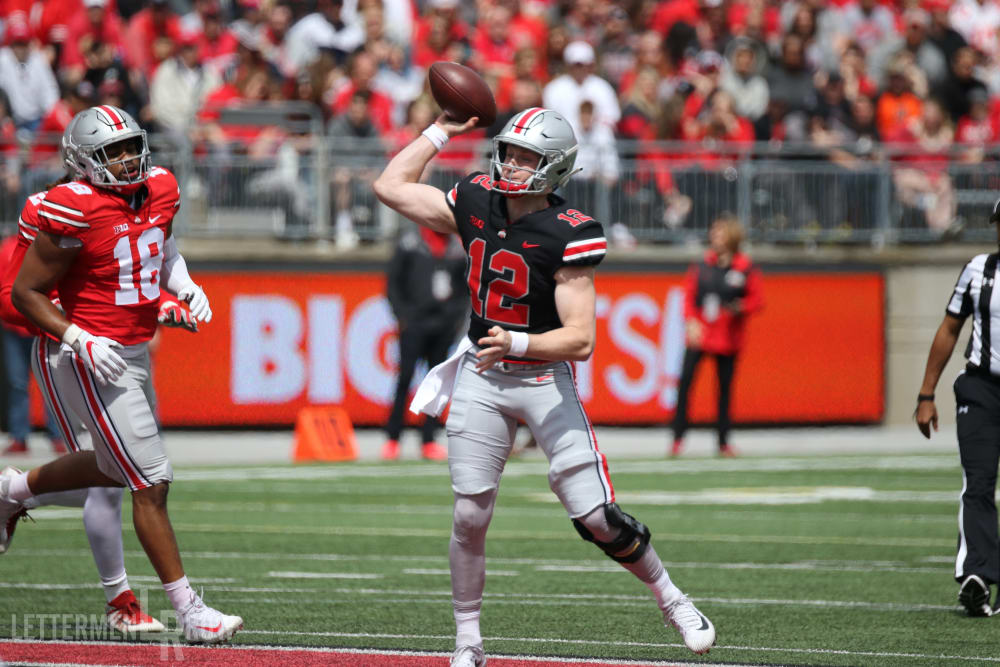 Baldwin made a solid case throughout spring camp, but he wasn’t likely going to emerge as the top option for the Buckeyes with Fields around in the short term. That presented the possibility that he might have to wait for two years for his shot barring any injuries, although it also created a secure plan for the future of the position with the program with Fields handing off to Baldwin and then potentially 2020 commit Jack Miller down the road.

Instead, Ohio State’s plans both now and for a years down the road have been thrown into the air, and the transfer portal has again dramatically impacted it at the most important position on the field.

“At the end of the day what matters is winning championships.”

The path to another one for the Buckeyes just got a little more complicated without Matthew Baldwin, and the work in the transfer portal likely still isn’t over for the program.