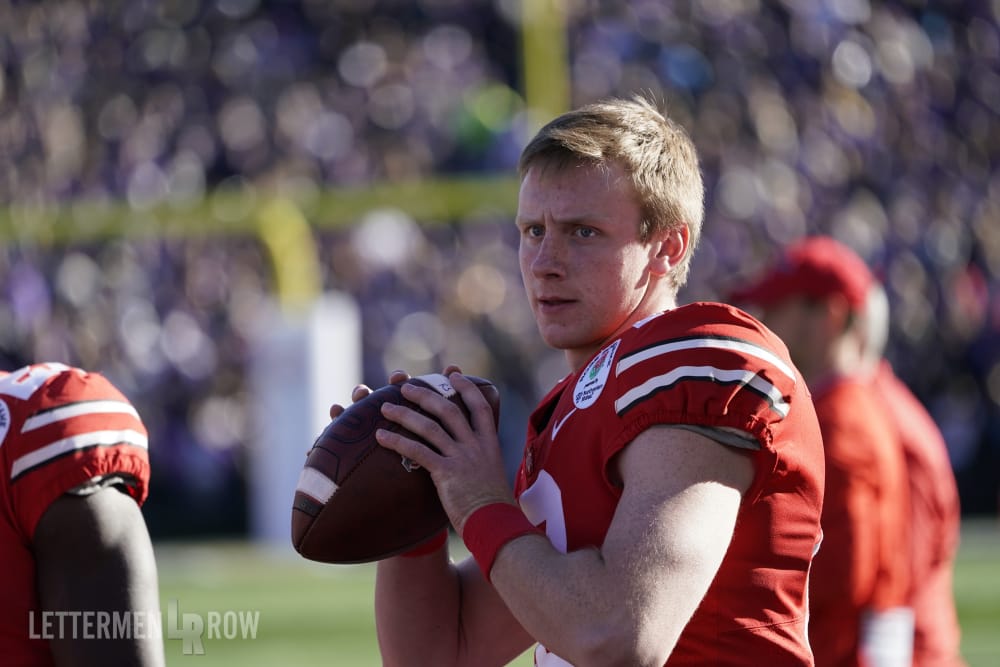 He’s already been in a situation where he’s had to sit behind another passer for multiple seasons at Texas powerhouse program Lake Travis, spurning the opportunity to transfer elsewhere and play right away in favor of developing as a backup until he could play where he really wanted to be.

Matthew Baldwin is also competitive, and he’s not just going to relax and twiddle his thumbs until his moment arrives.

Without pushing the guys around him and grinding to improve, there wouldn’t even be a reason to stick around for the Buckeyes since his chance to lead the attack probably would never come.

So, Baldwin isn’t going anywhere just because Ohio State brought in former five-star recruit Justin Fields to set the stage for the most anticipated quarterback derby in the country alongside himself and Tate Martell. And even if he doesn’t win it this season, Baldwin has already played the long game in his career with tremendous success. 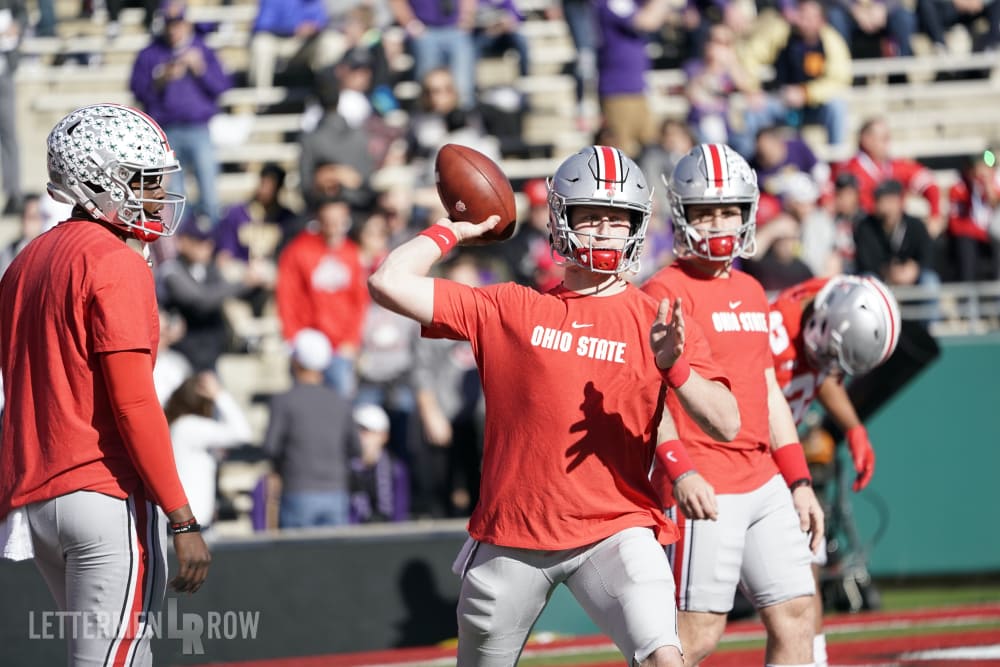 The belief at Ohio State that Baldwin can eventually become that guy hasn’t changed, and Fields wasn’t pursued because of any lack of confidence in the potential of the strong-armed Texan.

But coming off a year where he was never fully healthy as he redshirted and recovered from knee surgery, the Buckeyes also couldn’t go into spring practice with essentially just Baldwin and Martell as viable options to lead the offense. One way or another, Ohio State was going to need another arm — and it just so happened to land the best one on the market with Fields confirming his transfer from Georgia on Friday.

Baldwin will obviously have a chance to beat out both Fields and Martell when spring practice opens in March. But playing out a hypothetical, if Fields winds up being the game-changing weapon that Dwayne Haskins was as many project, he could potentially start for a couple years before passing the torch to Baldwin with enough eligibility left for a run of his own.

That’s obviously just one scenario and assumes a lot. Because it’s also possible that his arm strength, accuracy and now improved health could allow him to just go out and win the job in the first place.

“It’s going to take a lot to do that,” Baldwin said. “The work is cut out for me. Dwayne has set the standard so high. … But I’m very confident. Coach [Ryan] Day didn’t recruit me to sit down and watch other guys. That’s just my mindset.

“I mean, [sitting the first season] was always the thought right when I got here. I thought there wasn’t a great chance of me playing. You always want to play, but we knew that this coming year was when I could really try to make a mark.”

The dynamic has certainly changed now that Fields is in the mix. But one way or another, it still wasn’t going to be an easy path to making an impact this season with the possibility that Haskins could still be in the program and Martell bringing plenty to the table as well.

The addition of Fields is significant, there’s no question about that. It’s also not something that will change the approach for Baldwin as he continues to focus on himself and his own growth.

“I can say I probably got as much as a I could out of this year,” Baldwin said. “Just with the knee and everything and having arguably the best thrower in college football in front of me, there’s not much I could have really changed, other than I really don’t think I felt like 100-percent confident in my knee all year.

“The first four weeks, it literally wasn’t ready. Then after that, I think the ACL for quarterbacks is huge, because you don’t want to change your throwing motion because you’re being tentative on that knee. So, I tried to not let that happen, and I think we did a good job of that. But it’s all about confidence.”

Matthew Baldwin has that, for sure. But he also has patience, which might be every bit as important for the future of Ohio State at quarterback.