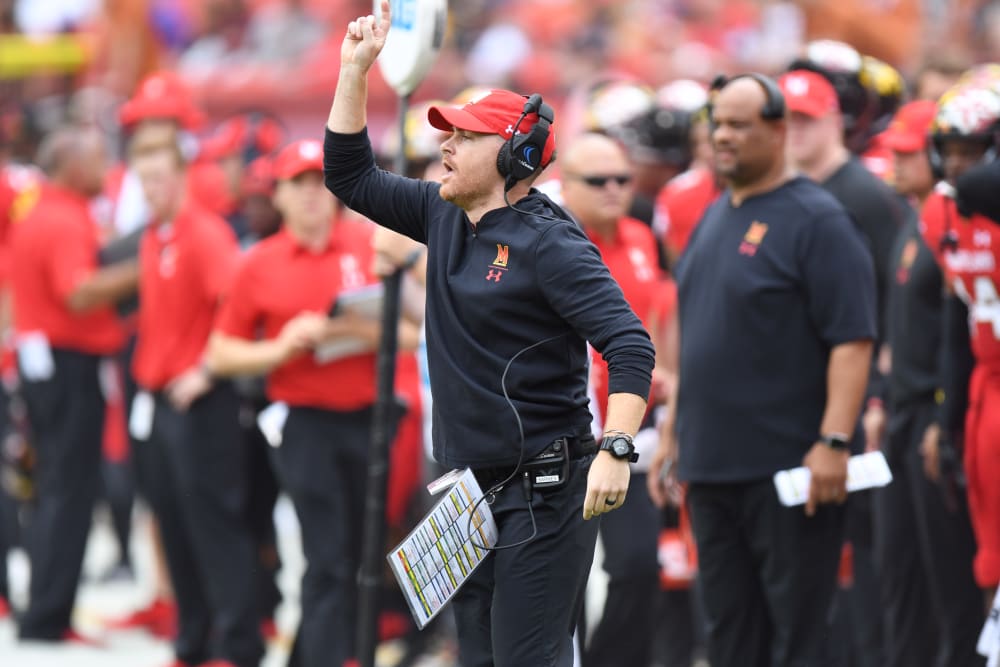 Ryan Day continues to assemble his inaugural Ohio State coaching staff, and Thursday’s move saw Day once again capitalize to snag a young, up-and-coming coach with both ties to the Deep South and That Team Up North.

So who, exactly, is Matt Barnes and what does he bring to the talent-laden table for the Buckeyes?

Matt Barnes is an all-three-phases coach

A former standout NCAA Division III player, Barnes has blue-collar coaching roots that featured multiple stops at the lower levels of college football and work in all three phases — including a role as an offensive coordinator.

During his 2011 season as offensive coordinator for the West Virginia Wesleyan Bobcats, Barnes’ offense averaged a robust 37.5 points per game as the team engineered an 9-2 campaign that featured a last-game loss for the conference championship that denied a playoff bid. The offense scored 34 or more points in eight of the 11 games.

As a graduate assistant to D.J. Durkin at Florida for three seasons, Barnes had a large role in the Gators’ special teams units — setting the foundation for his role at Maryland and now at Ohio State.

Additionally, Barnes had served as the Terps’ linebackers coach for three-straight years from 2016-18, which were his first three seasons as a full-time assistant at the Football Bowls Subdivision level. 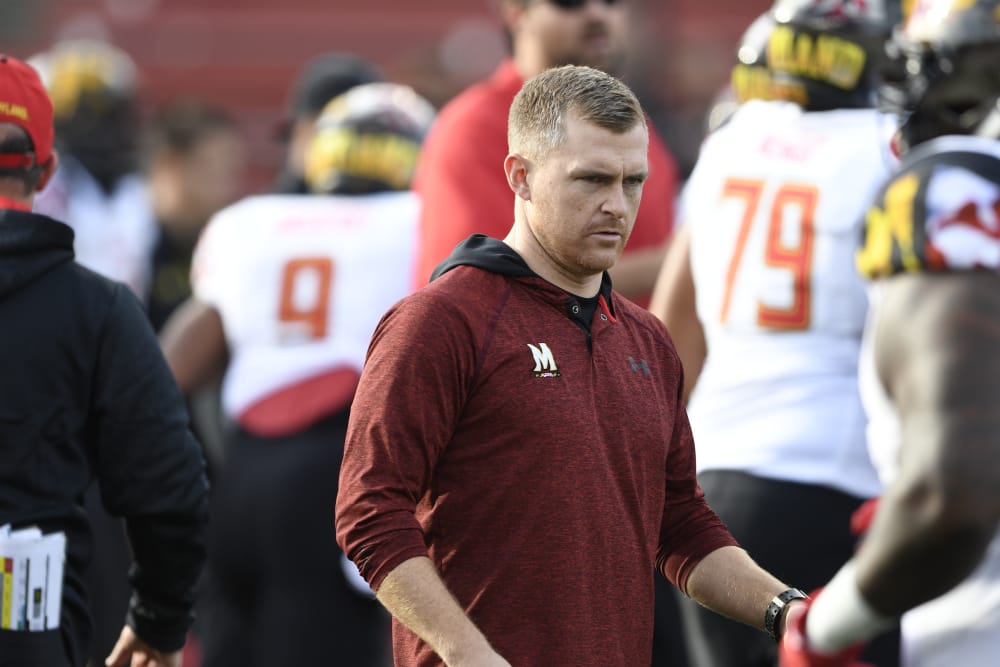 Barnes’ linebackers corps with the Terps consistently shined on stop-units that overall had issues holding up across the seasons.

Linebacker Tre Watson earned first-team All-Big Ten honors last season with 114 total tackles and five interceptions. The senior linebacker tallied 281 tackles in three seasons under Barnes, and Watson was a second-team All-America selection. And Barnes worked directly with Jermaine Carter as he became one of the most productive defenders in the Big Ten and an eventual fifth-round NFL Draft pick.

“Matt is young coach who has really done a great job at Maryland,” Day said in a school release. “He’s an energy guy who has considerable knowledge of the Big Ten Conference plus experience coaching in the Southeastern Conference. He’s going to work well with our staff and I’m pleased to have him on board.”

As D.J. Durkin’s hand-picked staffer to accompany Durkin to Florida in 2012, Barnes, a Maryland native, served three seasons as a graduate assistant and worked with both the defensive and special teams units — just a few years after Urban Meyer had departed Gainesville and at the time Meyer arrived in Columbus.

Eventually, their paths would cross in the Big Ten. When Durkin became Jim Harbaugh’s defensive coordinator at Michigan in 2015, Durkin again tabbed Barnes as his guy to also make the move.

The Wolverines’ defensive unit in 2015 closed the season as the nation’s 11th-best scoring defense and fourth overall group in yards allowed per game. 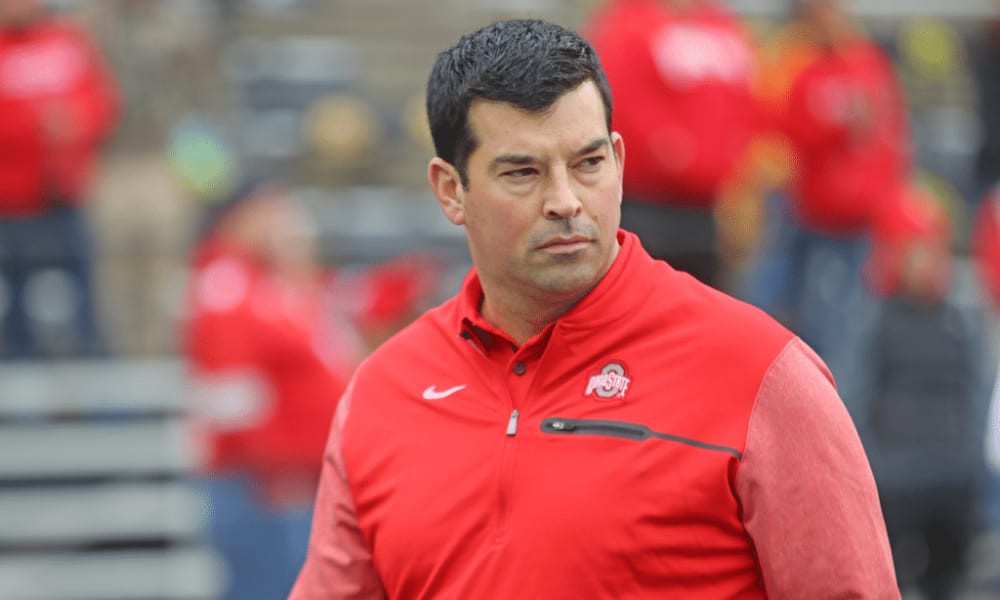 After beginning his playing career at Georgetown and then transferring to Salisbury, Barnes became a finalist for the 2008 Draddy Trophy, since renamed to the William V. Campbell Trophy, and the only major trophy presented by the National Football Foundation that is selected from a group of candidates across all levels of collegiate football — FBS, FCS, Division III and NAIA.

Barnes was a team captain for the SeaGulls and finished his career with nearly 200 tackles.

According to a 2016 profile on Barnes by Mitchell Northam for The Daily Times of Salisbury, Barnes had told his college coach, Sherman Wood, he would be a major college coach.

“He told me one day he was going to coach at a big program, like Notre Dame or something. … Looking back, it doesn’t surprise me at all because he had that vision. He was a natural leader with a football brain,” Wood told the paper.

One of the NFL’s 32 head coaches shares Barnes’ alma mater. Atlanta Falcons’ head coach Dan Quinn also is a graduate of Salisbury, where Quinn played for the SeaGulls from 1990-93.